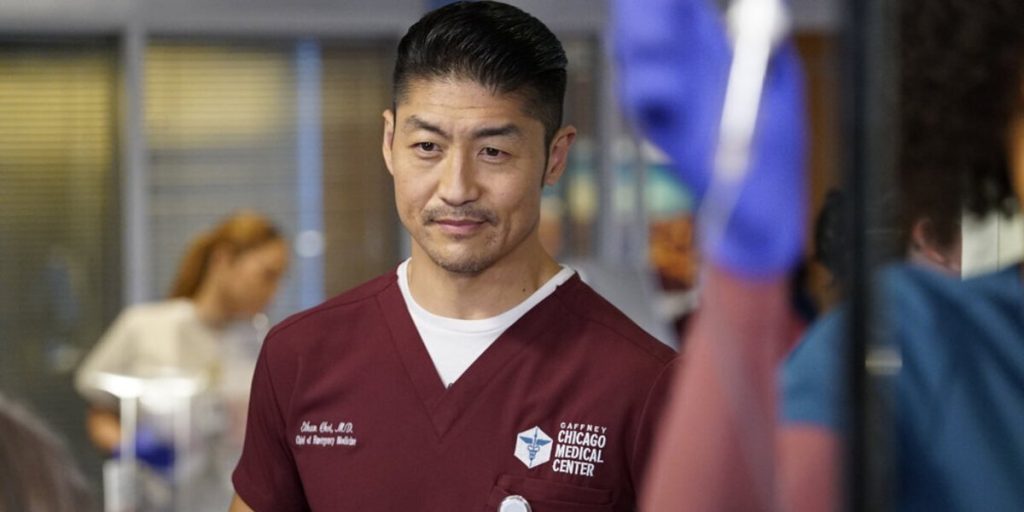 ‘Chicago Med’ is part of Dick Wolf’s famous ‘One Chicago’ franchise, which ended its sixth run on May 26, 2021. But the recent season of the medical drama series leaves a few things up in the air, especially when it comes to Brian Tee’s Dr. Ethan Choi. By the end of the sixth season, the fictional Gaffney Chicago Medical Center undergoes massive changes as two main characters leave the hospital, albeit on very different terms. One is April Sexton (Yaya DaCosta), and the other is Dr. Natalie Manning (Torrey DeVitto). After what transpires in the finale, the fans are worried that the writers might write Tee off the show as well. If you find yourself pondering on the possibility, we are here to clear things up for you.

In the fourteenth episode of season 6, Dr. Archer treats a person called Neil, who is rushed to the hospital for excruciating pain in the abdomen. However, he refuses treatment because he thinks everything he sees around him is not real but only a simulation. Archer treats Neil against his will and carries out a procedure when he is unconscious. This turns out to be the reason why Ethan’s life is in danger in the final episode of the season. Neil returns to the premises, but this time with a gun in hand. He blames Archer and Ethan for taking out the “red pill” during surgery which he believes would have helped him wake up in the real world. Ethan tries to reach out for the weapon but ends up getting shot. 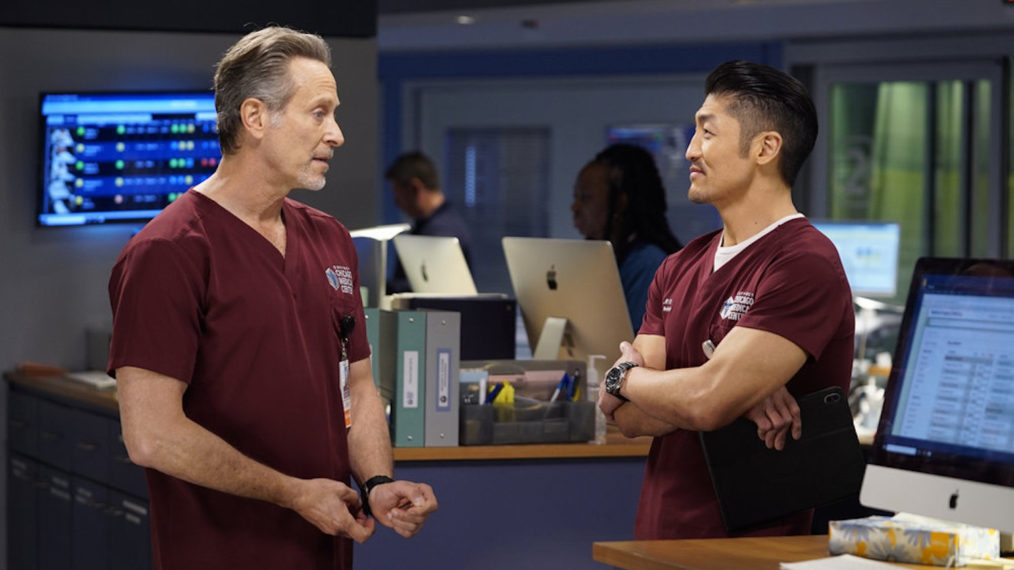 As soon as this happens, Archer is frantic and does all he can to save Ethan. The Chief of ED is naturally in a critical condition after taking a bullet to his chest. While Archer insists that they perform surgery on him as soon as possible, Will has a different opinion. However, Archer goes ahead and conducts a risky procedure that fortunately saves Ethan’s life. While we know that Ethan comes out alive from the ordeal that he has been through, it won’t be surprising if the experience changes him forever. We already know that the former Navy medic suffers from PTSD. For now, Archer is given the responsibility to head the Emergency Department. Could this mean that Tee won’t be returning as Dr. Ethan Choi?

For the fans who are worried that Brian Tee might be leaving ‘Chicago Med,’ you would be happy to know that the actor has not made any public statements suggesting his departure. In fact, it has been reported that Tee is one among several actors who are in talks to renew their contract. Additionally, he has also been credited for the first episode of the seventh season, which might return in Fall 2021. Many viewers want to see Ethan in season 7 because they would like to know what course will his life take after the season 6 finale. 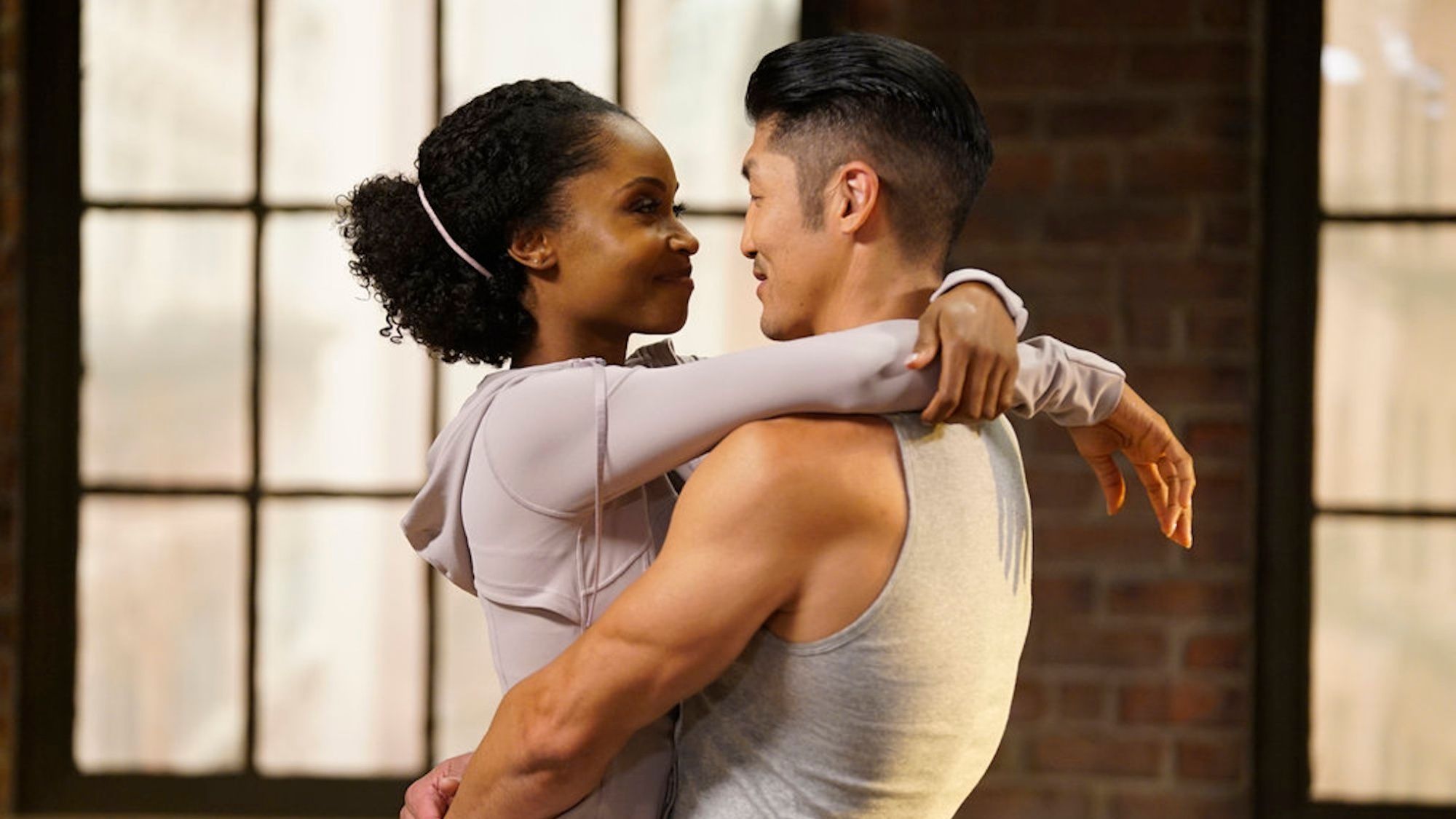 Apart from almost dying, there is also the matter of April confessing that she loves Ethan. Whether she says it because she thinks she was going to lose him forever or because she sees a future with him is something to think about. As we know, Ethan’s ex-fiance is leaving Gaffney to become a nurse practitioner, which is a way for writing out the character since Yaya DaCosta is moving on from the show. So, when we meet Ethan in the upcoming season, he might have a lot on his mind. Since Tee does not seem to have any other projects that he is currently a part of, we do not see why he would not continue to appear in the ‘One Chicago’ series.