Does Ellen Wilson Resign as President? Is Jodi Balfour Leaving For All Mankind? 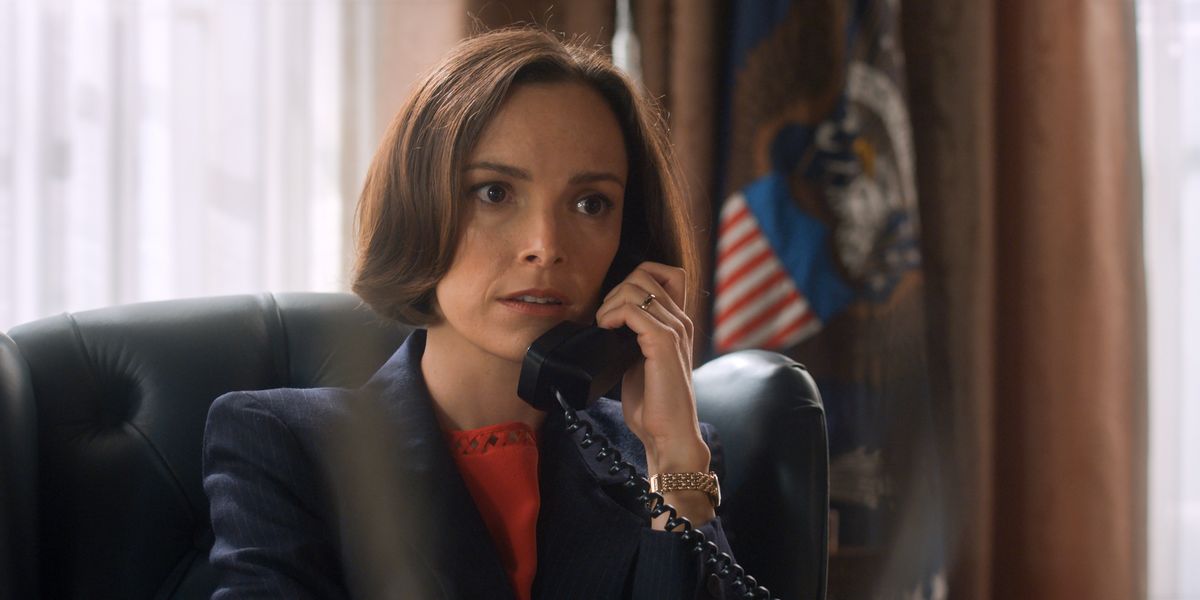 Apple TV’s ‘For All Mankind‘ season 3 takes the space race in an exciting direction with NASA, Helios, and Roscosmos competing against each other to reach Mars. Amidst the uncertainty in the space race, the political landscape of the USA is also shifting rapidly, and Ellen Wilson (Jodi Balfour) emerges as a major player in the power play.

Ellen becomes the President of the USA, and under her leadership, NASA reaches Mars. However, as the season progresses, Ellen’s fortunes take a downturn, and in the season finale, she is forced to resign. If you are wondering whether Ellen will resign as President and how the development surrounding will affect actress Jodi Balfour’s future on the show, here is everything you need to know! SPOILERS AHEAD!

Does Ellen Wilson Resign as President?

Ellen Wilson is a NASA astronaut in the earlier seasons of ‘For All Mankind.’ However, in the third season, she enters the political fray and becomes a Senator. Ellen announces her candidacy for the Presidency. She competes for the position against Bill Clinton. Ellen wins the election and becomes the President of the United States. However, after the fiasco on Mars, Ellen’s Presidency comes under threat. Ellen’s husband, Larry, is having an affair with a White House aid and the revelation of Will Tyler’s sexuality puts Ellen under pressure. 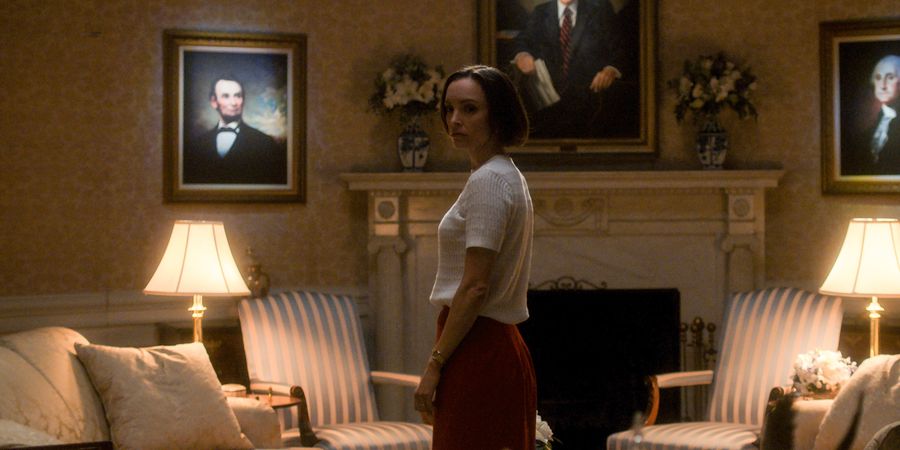 In the penultimate episode, Ellen openly accepts her sexuality and avoids revealing Larry’s affair. In the third season finale, titled ‘Stranger in a Strange Land,’ Ellen’s resignation is firmly demanded. Ellen contemplates resigning, but her decision isn’t shown on screen. In the episode’s final moments, Ellen reunites with Pamela “Pam” Horton. The scene implies that Ellen is finally coming to terms with her true self and has left behind the turmoil of her political career.

Is Jodi Balfour Leaving For All Mankind?

In ‘For All Mankind,’ actress Jodi Balfour essays the role of Ellen Wilson (née Waverly). Balfour is known for her performances as Jackie Kennedy in the historical drama ‘The Crown‘ and Lori in ‘True Detective.’ The actress is credited as a series regular in all three seasons of ‘For All Mankind.’ However, given the developments surrounding Balfour’s character, clouds of uncertainty lay over the actress’ future on the show. 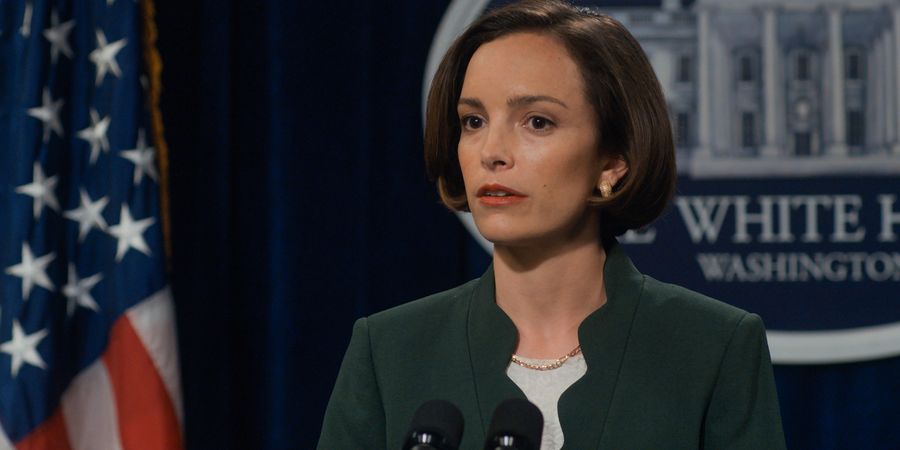 The third season finale sees Ellen making a fresh start in life and leaving behind everything that she had worked for. As a result, the ending could serve as a natural conclusion for the character’s arc. Therefore, the character could be written off the show. However, as things stand, Balfour is yet to announce her exit from the series. Moreover, the show’s makers and network have also not hinted at the possibility of Balfour leaving the show anytime soon.

Hence, there is no reason for viewers to worry about the actress’ future on the show just yet. The series has been renewed for a fourth season, and it could deal with Ellen rekindling her relationship with Pam and starting a new life. Therefore, viewers should expect Balfour to return as Ellen in the upcoming installment of ‘For All Mankind.’

Read More: Is Margo Madison Dead? Is Wrenn Schmidt Leaving For All Mankind?