For All Mankind Season 3 Episode 4 Recap and Ending, Explained

In ‘For All Mankind‘ season 3, the race to the Red Planet heats up as Helios, NASA, and Roscosmos fight against each other to reach Mars first. In the fourth episode, titled ‘Happy Valley,’ viewers learn about the changing geopolitical landscape on earth due to the Mars race. Meanwhile, the three spacecraft are reminded why space is the most unpredictable frontier.

A small error creates the need for a rescue mission adding another twist to the Mars race. Therefore, viewers must have several questions about the episode’s events. In that case, here is everything you need to know about the ending of ‘For All Mankind’ season 3 episode 4! SPOILERS AHEAD!

For All Mankind Season 3 Episode 4 Recap

The fourth episode, titled ‘Happy Valley,’ opens with a look at the race to Mars. All three parties are trying their best to reach Mars first. Helios’ Phoenix spacecraft is in the lead, with NASA’s Sojourner-1 coming in at a close second. Roscosmos’ Mars-94 is lagging and scheduled to arrive on Mars last among the three spacecraft. While Ed Baldwin performs a maneuver to ensure Phoenix reaches Mars first, Danielle Poole congratulates him over comms. However, after the call, Danielle unveils Sojourner-1’s solar sails that will increase the spacecraft’s acceleration by 20%. Thus, Sojourner-1 takes the lead in the race, leaving Helios Mission Control disheartened. 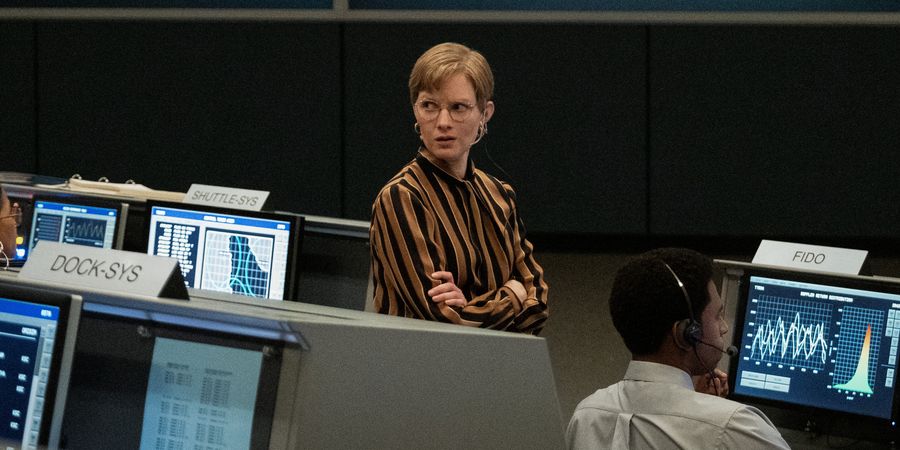 On earth, Ellen comes under fire as the use of Helium-3 in space missions has left several miners of fossil fuels unemployed. Moreover, Ellen’s budget cuts go unapproved, and she must find more money for the fiscal year. However, she turns down the suggestion of utilizing the money NASA is making. Nonetheless, Ellen decides to visit NASA’s headquarters in hopes of gaining positive press buzz by returning to her roots. Meanwhile, Danny loses his cool on Phoenix while Kelly runs a space radio station to ease tensions among the three spacecraft.

At the Helios Mission Control, Dev Ayesa refuses to accept defeat in the race and urges his employees to find a solution to beat NASA’s solar sails. Nonetheless, all the suggested maneuvers are deemed too risky. Meanwhile, Kelly receives a broadcast from Mars-94. She is alerted about the Russians using their nuclear engine beyond capacity in hopes of remaining in the race to Mars. However, the reaction from the engine’s overuse causes the spacecraft to dismantle mid-flight. Thus, the Mars-94 crew is left in need of a daring rescue mission. In the end, either the Phoenix or the Sojourner-1 is required to perform the rescue. However, rescuing the Mars-94 crew would mean the end of the spacecraft’s hopes of reaching Mars.

For All Mankind Season 3 Episode 4 Ending: Does the Rescue Mission Succeed?

In the episode’s third act, the space race is jeopardized after the Russians try to accelerate their speed to gain the lead. However, their efforts backfire, leaving the Mars-94 crew desperately needing help. The Mars-94 begins to collapse, and the nuclear engine radiation risks the crew’s life. Therefore, Ed suggests the Helios Mission Control that the Phoenix should perform the rescue mission. However, rescuing the Russian cosmonauts would ensure that the Phoenix won’t have enough fuel to reach Mars. Therefore, the space race would end, leaving Sojourner-1 as the only spacecraft standing. 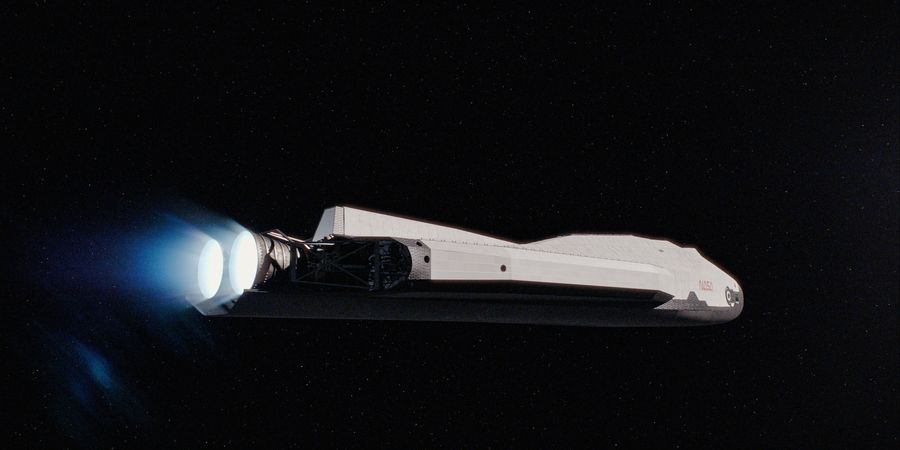 Dev Ayesa refuses to sanction the Phoenix for performing the rescue mission. Nonetheless, Ed decides to bypass the Helios Mission Control’s orders and prepares for the rescue. The Phoenix is better equipped to accommodate the five Russsian cosmonauts than the Sojourner-1. Moreover, the maneuver for the Phoenix is more uncomplicated as well. Therefore, it makes sense for the spacecraft to rescue the crew of Mars-94. However, Ed’s efforts are thwarted after the Phoenix receives a software update that stops the spacecraft from moving out of its course to Mars.

On earth, Margo and Dev have a heated argument, and Margo suggests to Ellen that she force Dev’s hand into ordering his crew to rescue the cosmonauts. However, Ellen insists that saving the cosmonauts is the right thing to do. Thus, Danielle is ordered to perform the risky rescue mission. During the rescue operation, Danielle realizes that Sojourner-1 might be able to use the fuel from Mars-94 to ensure it reaches Mars despite the detour. While the rescue operation is going smoothly, Aleida Rosales realizes that the Mars-94 is about to collide with Sojourner-1 due to the former’s engine failure. However, before Aleida’s warning can reach Sojourner-1, the two spacecraft collide, killing one NASA astronaut and leaving two Russian cosmonauts stranded.

The episode ends by leaving the fate of the rescue mission uncertain. Mars-94 collides with Sojourner-1 risking the lives of both sets of crew members. Thus, the space race culminates in a calamity. The Russians’ selfish desire to accelerate their speed leads to the falling apart of their spacecraft. On the other hand, Dev’s selfish desire causes the Sojourner-1 to perform a rescue mission outside their capabilities. Hence, the episode’s ending denotes the implications of pressing selfish desires and reaffirms how quickly things can get out of hand in space.