For All Mankind Season 3 Episode 3 Recap and Ending, Explained 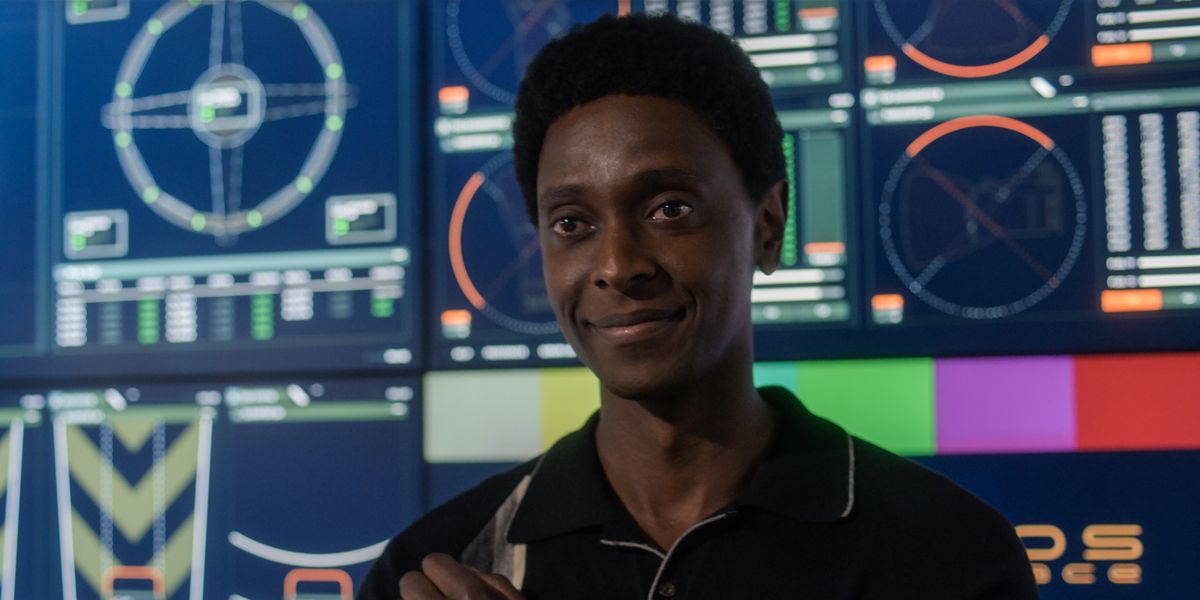 ‘For All Mankind‘ season 3 sets the stage for a three-way race to Mars, and the third episode brings us closer to the starting line. In the episode titled ‘All In,’ the three contenders, NASA, USSR, and Helios, each try to gather the optimum resources and gain the upper hand. In this game of one-upping each other, Margo faces a moral dilemma while Danielle and Ed face emotional decisions. In the end, humanity comes one step closer to landing on Mars. If you are curious about the episode’s events and ending, here is a detailed breakdown of ‘For All Mankind’ season 3 episode 3! SPOILERS AHEAD!

For All Mankind Season 3 Episode 3 Recap

The second episode of season 3, titled ‘All In,’ opens with a string of flashbacks detailing Margo and Sergei’s relationship. Initially contemporaries with a similar interest in space exploration, the two grew close over the years and shared information. Every few years, Margo and Sergei attended the same conference and stayed at the same hotel leading to some romantic tension between them. In the present, Margo shares the plan to compete with Helios and launch a Mars mission in 1994 with her NASA team. After some skepticism, the team quickly works on ideas to formulate a mission plan in a short time frame. 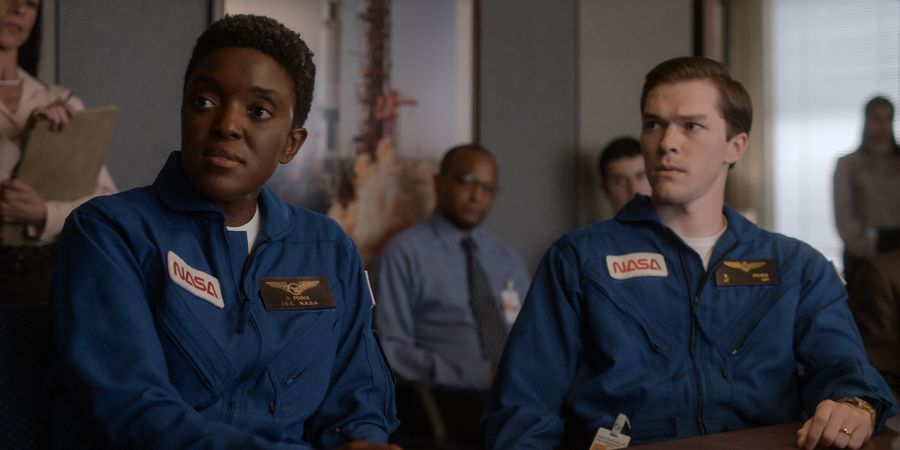 At Helios, Dev Ayesa and his team begin to reformulate the Polaris Orbital Hotel to use as their Mars mission spacecraft. However, Dev and Ed Baldwin disagree on the crew slots. After Ed explains that the safety and survival of the crew depend on the decisions, Dev gives him full control over deciding the crew slots. Meanwhile, Karen tries to recruit Aleida Rosales for Helios’ mission and offers to double her salary and a chance to step out of Margo’s shadow. However, Aleida refuses the offer.

On the other hand, Kelly returns to NASA and asks Danielle for a slot on her crew. She convinces Danielle that she is the best person for the job. While Danielle accepts Kelly on her crew, she is concerned about Ed’s reaction to Kelly joining his competitor. Danny Stevens goes through an emotional downturn and finds himself in legal trouble. After learning about his state, Danielle removes Danny from her team. However, Ed swoops in and recruits Danny to be on Helios’ side. The decision causes some tension between Ed and Danielle. However, Ed supports Kelly’s decision to join NASA’s Mars mission.

Margo attends the conference with Sergei, and their romance finally progresses after Sergei kisses Margo. However, the moment is quickly ruined when Sergei speaks about work. Sergei asks Margo for NASA’s engine blueprints for their Mars Mission. After Margo refuses to hand in the blueprints, a KGB Agent arrives in Margo’s room. He threatens to leak Margo and Sergei’s pictures if Margo does not provide the blueprints. After margo returns to NASA, she learns that Bill Strausser is joining Helios to serve as its Mission Controller.

For All Mankind Season 3 Episode 3 Ending: Does Margo Handover the Engine Blueprints?

The episode forces several characters such as Ed, Danielle, and Margo to make major decisions that could be the deciding factors in the race to Mars. These decisions create a merry-go-round that leads to some exciting team-ups on the space crews. The episode’s ending jumps a couple of years ahead and reveals the launch of NASA’s Mars mission. Aleida serves as the Mission Director, with Danielle as the Mission Commander with Kelly on her crew. On the other hand, Ed and Danny are on the Helios crew, with Strausser heading Mission Control. Thus, Helios launches its Mars mission alongside NASA. 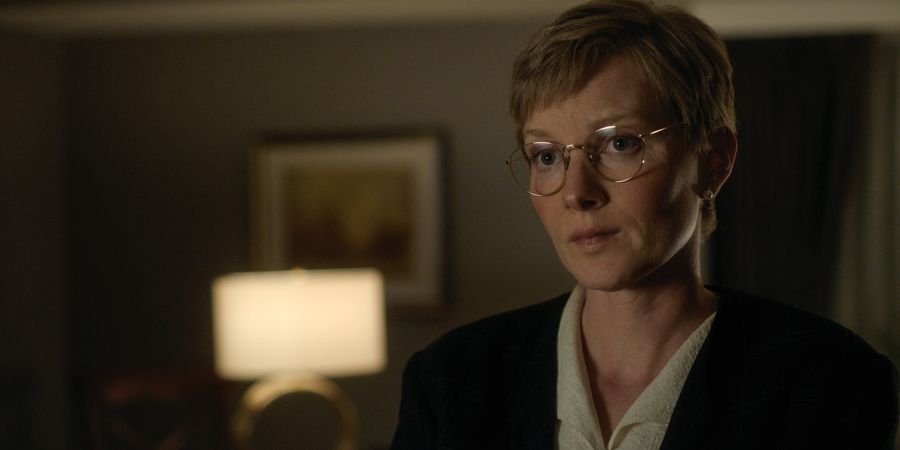 USSR also launches their spacecraft to Mars as Margo watches on the television. She is visibly distraught and seems emotional about the moment. The episode doesn’t directly reveal if Margo shared the blueprints with the USSR. Sergei states that the USSR can’t launch its Mars shuttle without the engine blueprints. The final moments show that the USSR successfully launches its Mars mission in 1994, simultaneously with NASA and Helios. Therefore, it is implied that Margo was forced to hand over the blueprints. Margo’s facial expressions suggest that she did not do so willingly and was blackmailed into sharing the blueprints.

Nonetheless, the exact circumstances under which Margo succumbs to the blackmail remain unknown. In the end, Margo receives a call from the US President congratulating her on the launch. The President is none other than former NASA astronaut Ellen Wilson. Thus, the series departs from reality once again and reveals that Bill Clinton lost to Ellen in the Presidential elections.

Moreover, with Ellen as President, Margo was likely able to deal with the fallout from her association with the USSR. Similarly, Ellen’s presence in the White House would have eased NASA’s path to Mars. However, the race to Mars is just starting with all three parties taking off to the Red Planet. Therefore, it remains to be seen what challenges lie ahead for the crews in outer space and who becomes the first human to land on Mars, if anyone succeeds at all.