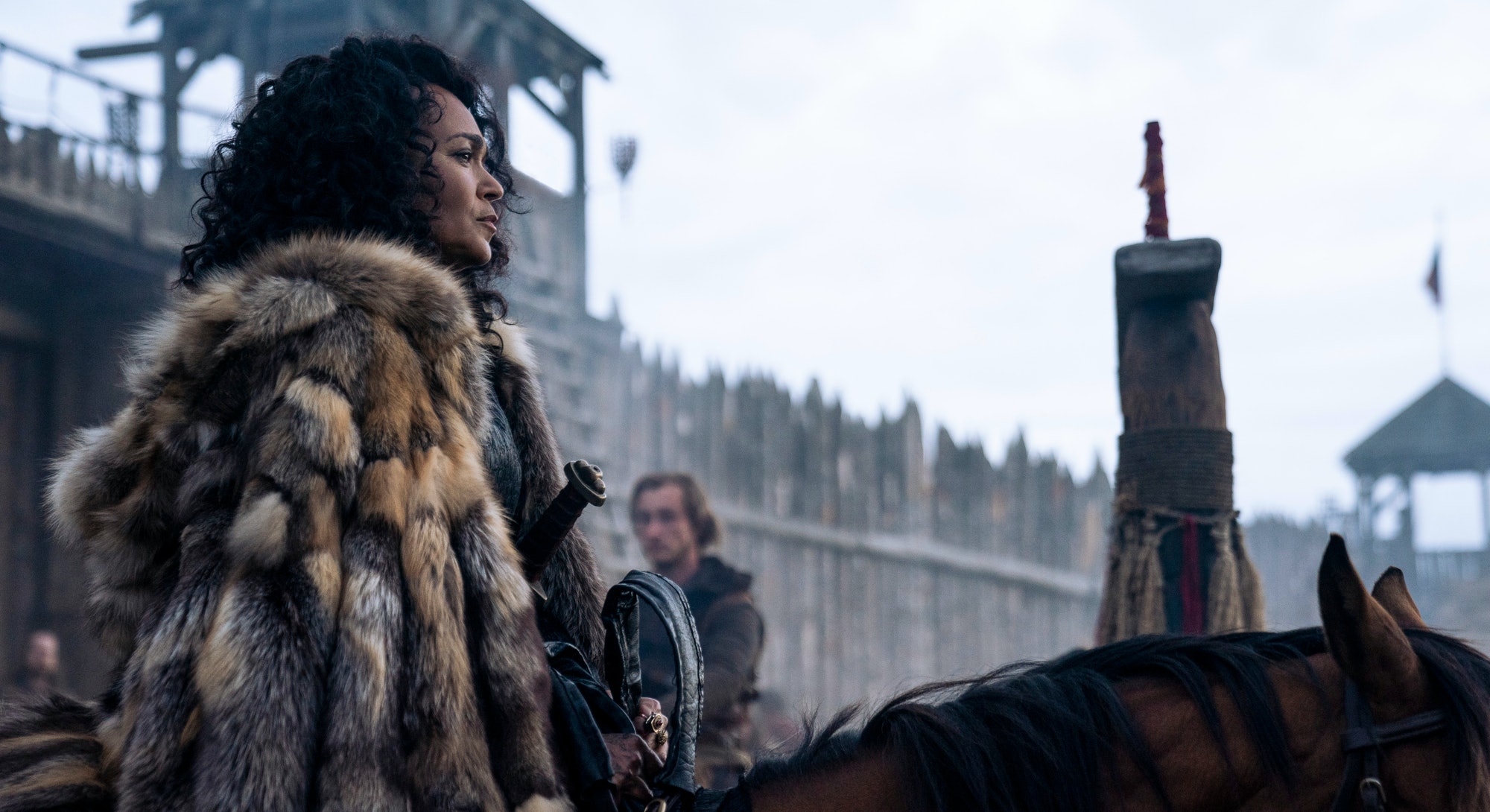 Jarl Haakon (Caroline Henderson) is one of the important supporting characters of ‘Vikings: Valhalla,’ which serves as the sequel series to History Channel’s ‘Vikings.’ Estrid Haakon is the ruler of Kattegat, a prominent city and port in Norway that serves as a primary setting in the original series. Historically, Jarl Haakon is a white man. By casting Henderson in that role, the creators are likely experimenting with the idea that the Vikings were extensive explorers. In a conversation with Freydis, Jarl Haakon offers her history. Her grandmother belonged to a great family in Africa. Her grandfather, a Viking warrior, fell in love with her and brought her to Kattegat. Estrid’s father was even a greater warrior. And now, she rules over one of the most prominent port cities in the region.

Under Jarl Haakon’s leadership, a robust population thrives in Kattegat. While she herself believes in the old pagan ways, many of her subjects are Christians. If you are wondering whether she survives in the first season of ‘Vikings: Valhalla,’ we got you covered. SPOILERS AHEAD.

Yes, Jarl Haakon seemingly dies in ‘Vikings: Valhalla’ season 1. As a leader, she manages to establish something incredibly unique in the late 10th and early 11th century: a secular society. This is even more remarkable given what is happening in Scandinavia. The pagan faith is gradually dying and being replaced by Christianity. In many areas of the region, the conflict is violent between the new and old. However, Estrid has managed to maintain order in her city. She is respected even by Canute, the King of Denmark, who asks and receives her permission of departing from her port for his invasion of England. 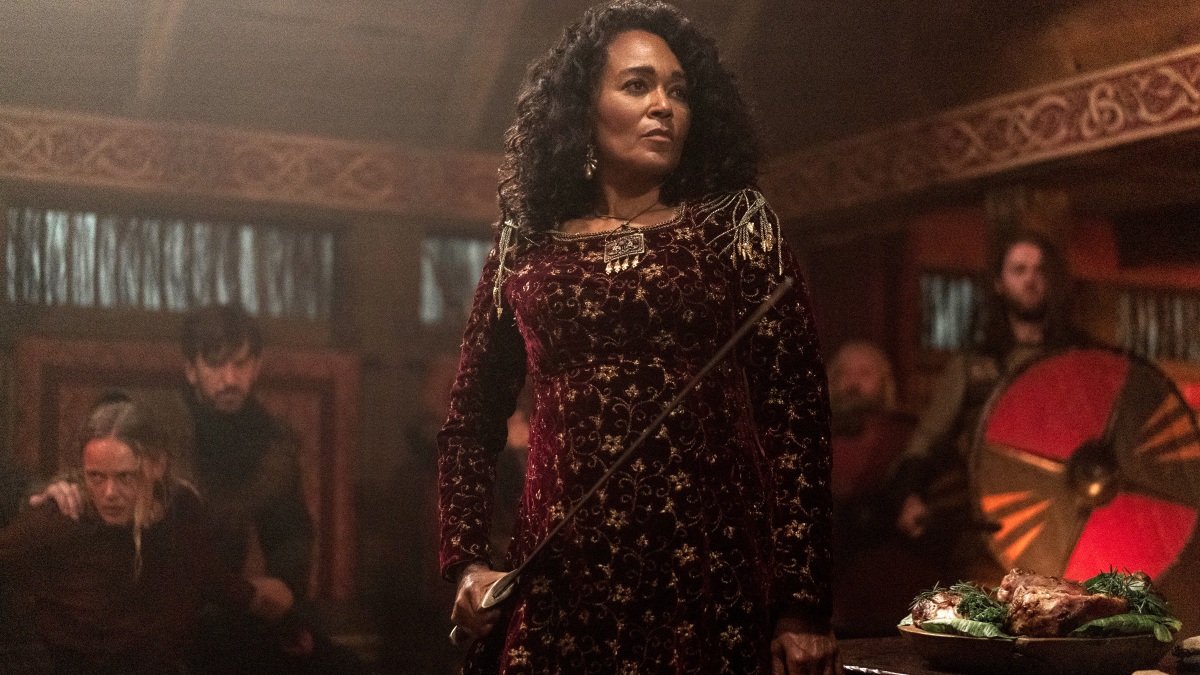 Freydis is instantly drawn toward this amazing woman. After returning from her pilgrimage to the temple of Uppsala, she decides to become one of Estrid’s shieldmaidens. Jarl Haakon also has her share of enemies, the most prominent of them being Olaf Haraldsson, who aspires to become the ruler of all Norway. To accomplish that, he has to gain control over Kattegat. There is also Jarl Kåre, an insane and fanatic convert who burns down the Uppsala temple.

Eventually, while protecting Kattegat from Olaf and Kåre’s forces, Jarl Haakon seemingly becomes mortally wounded. Freydis takes her to her home, and a heavily wounded Estrid makes the other woman promise that she will never forget that she is the Last. Although her death isn’t shown on screen, it is heavily implied. Freydis kills Kåre shortly after, and Olaf takes over the city. However, Olaf’s reign over Kattegat is short-lived. Sweyn Forkbeard arrives with his fleet, forcing Olaf to retreat.