Paramedic Jonah Greenway arrives at Station 118 as the replacement of Chimney in season 5 of FOX’s ‘9-1-1.’ Although he initially doesn’t get a warm welcome from his superior Hen, he gradually succeeds in earning his place in the ambulance with his commitment and hard work. The dedication Jonah displays on the field influences Bobby to appoint him as a permanent paramedic in the station.

However, Chimney’s return to Los Angeles after finding Maddie makes Jonah’s future at 118 uncertain. So, does the new paramedic leave the station? Did Bryce Durfee – who portrays Jonah – bid adieu to the action series? Let’s find out! SPOILERS AHEAD.

Yes, Jonah does leave Station 118. After Chimney departs from the station, Bobby tries to delay replacing him for a while. He appoints paramedics only temporarily, fearing that a new permanent recruit will harm his team dynamics. Eventually, he realizes that he can no longer stall the permanent posting. After witnessing Jonah’s efficiency in the field, Bobby considers him despite opposition from Hen. Jonah justifies Bobby’s decision through his resolution and maturity. Later, Hen accepts him too when he assures her that he will not take Chimney’s place in her life. 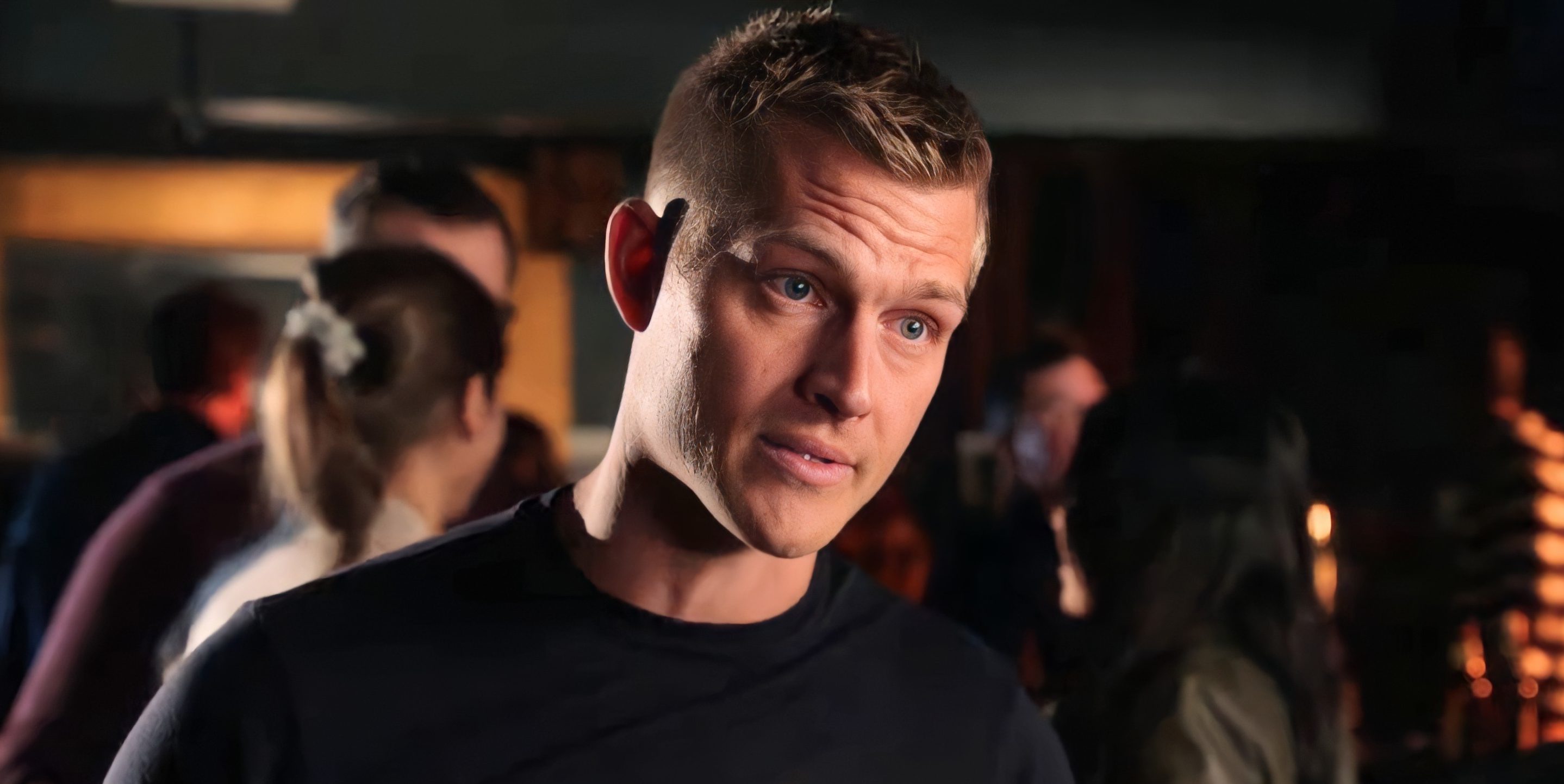 Still, Jonah’s days at Station 118 get numbered when Chimney returns to LA. Chimney is one of the significant members of Bobby’s squad. As the captain of the station, Bobby cannot afford to lose Chimney and what he offers as an experienced paramedic, especially since he works very well with Hen. Thus, Jonah is compelled to leave the station to make way for his predecessor’s return.

Rather than leaving Jonah at crossroads, Bobby makes sure that his future is secured at another fire station. In the fourteenth episode of season 5, Jonah gets transferred to another station upon leaving 118. Since Jonah is not a part of Station 118’s squad from now on, fans of the show must be wondering whether it is the end of the road for actor Bryce Durfee in the show. Let’s see for ourselves!

As of yet, neither FOX nor Bryce Durfee has officially announced the departure of the actor from ‘9-1-1,’ indicating that most likely we haven’t seen the last of him in the series. In the fourteenth episode of season 5, Lucy and Jonah meet up for the former to discuss a predicament that unsettles her. As we inch closer to the end of the fifth installment, we may see Durfee’s Jonah continue featuring in the action drama as Lucy’s friend irrespective of his exit from Station 118.

In an interview given in April 2022, Arielle Kebbel (Lucy) talked about how Jonah has become Lucy’s friend with whom the latter can have “relatable conversations.” Since Lucy is going through a significant phase in her career, we may see her reaching out to her friend again. In addition, Durfee joined the cast of the show in a recurring capacity, which suggests that there’s more to Jonah’s story arc than what we have seen so far.

Jonah’s time at Station 118 may turn out to be just the introduction of the character with significant developments yet to unravel. Taking these factors into consideration, we can expect Durfee to appear for the rest of the fifth season as well.