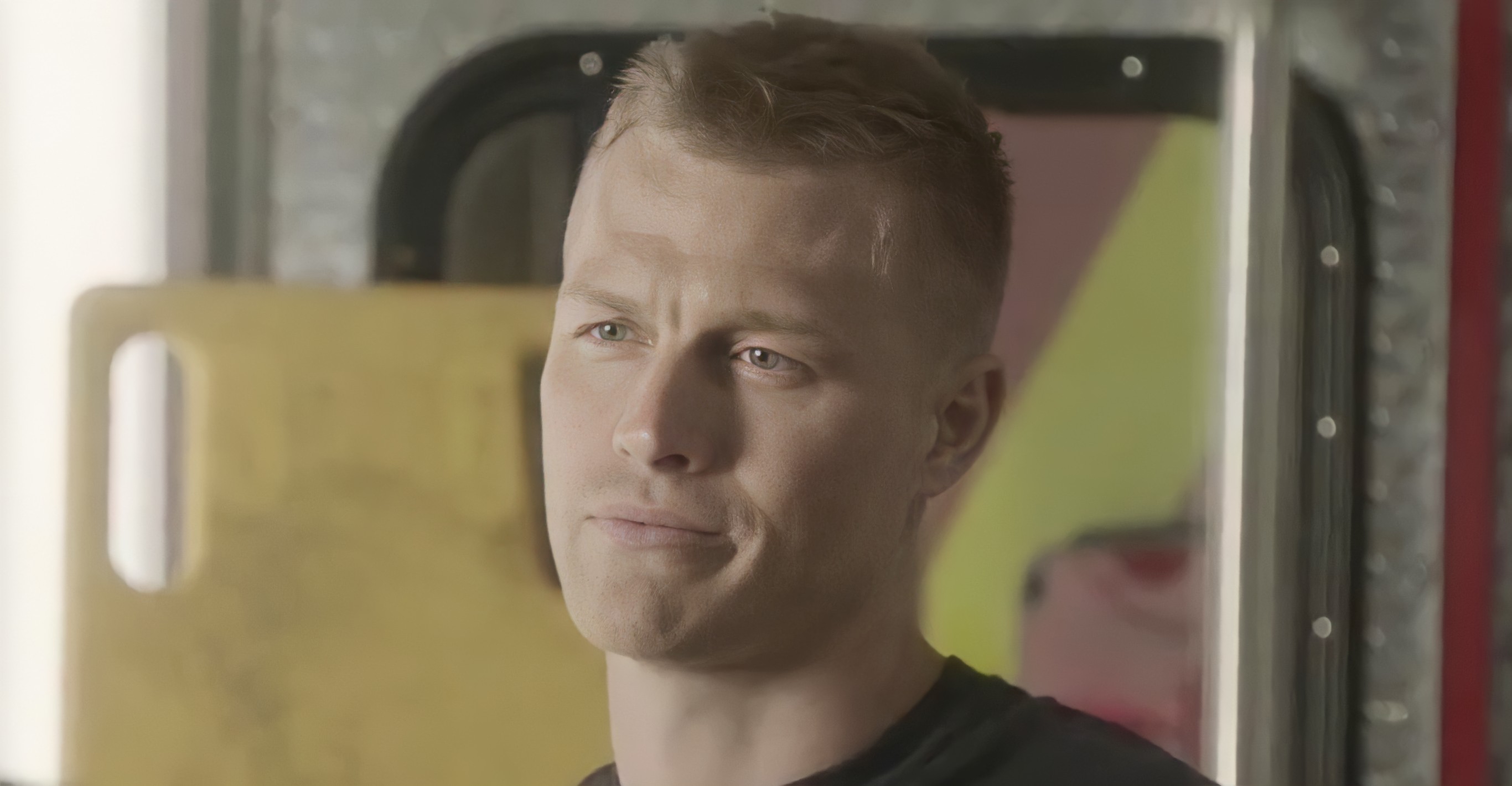 In FOX’s action series ‘9-1-1,’ Robert “Bobby” Nash builds an admirable team of firefighters and paramedics. Bobby’s ability to select the best and appropriate officers for his station makes his crew unbelievably successful. When Chimney leaves to find his partner Maddie, Bobby is forced to recruit another paramedic to assist Hen.

Bobby becomes increasingly worried about opening doors to newcomers as they have the potential to change the dynamics of his team. However, his aforementioned ability to recruit the right people leads him to Jonah. If you are curious about the new character on the show, here’s everything you need to know about him! SPOILERS AHEAD.

Jonah Greenway is a paramedic who joins Station 118 in the wake of Chimney’s departure. Rather than appointing a permanent replacement, Bobby hires paramedics to fill in temporarily – Jonah is one such person. However, a conversation with Athena helps Bobby realize that he shouldn’t prolong finding a permanent replacement for Chimney. He goes through several profiles to find a good candidate but decides to appoint Jonah after seeing how efficient he is on the field.

Although Jonah is an outstanding paramedic with an appreciable work ethic, Hen becomes agitated when he seals a spot beside her in the ambulance. She misses her long-term work partner Chimney and the sadness of seeing him leave is projected as anger towards Jonah. Hen acts rigid and unapproachable in front of the new paramedic and even confronts Bobby for replacing Chimney. On the other hand, Jonah promises Hen that he will work hard enough to earn her respect and admiration. Rather than getting hurt by Hen’s behavior, he understands why Hen feels the way she does.

Jonah is also mature enough to realize that he cannot replace Chimney in any way. He informs Hen that he will not dishearten her by trying to fill Chimney’s shoes. Seeing how Hen is going through a rough time, Jonah’s understanding nature and maturity may help her cope until Chimney returns. She may even find a reliable friend and colleague in him. Jonah is a sensible addition to the crew of Station 118, especially as he is compassionate towards his colleague. 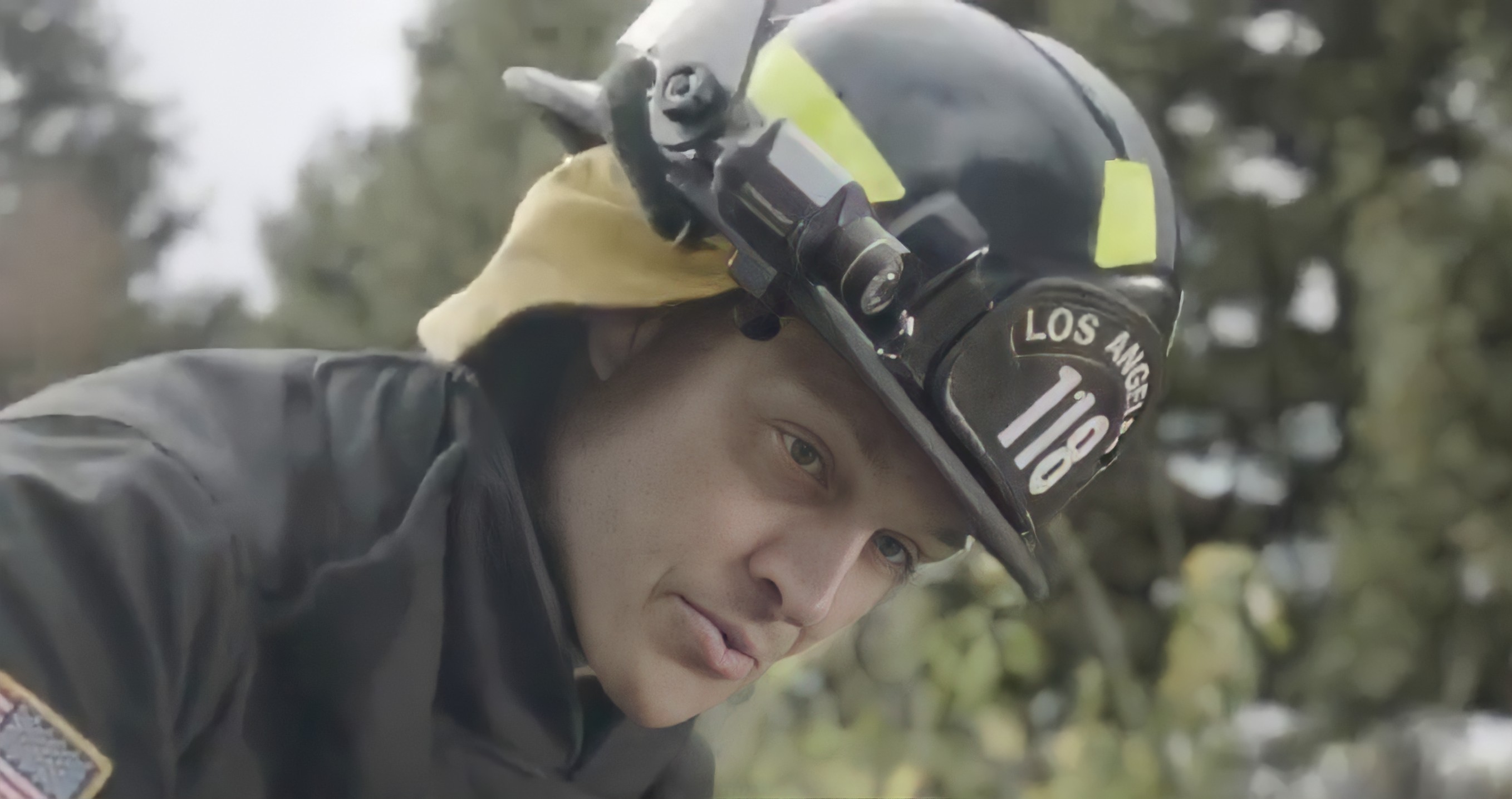 Bryce Durfee – known for his performance in ‘Driven’ and ‘Model Idiots’ – plays Jonah. Born in Nebraska, Durfee moved to Los Angeles in 2010 to pursue acting as his profession. His notable early performances include ‘Last Man Standing’ and ‘Faking It.’ The actor appears in several television movies, including ‘Girlfriends of Christmas Past’ and ’A Man for Every Month.’ In addition, you may recognize him from ‘Man with a Plan,’ ‘Pump,’ and ‘Liza on Demand.’ Durfee is also one of the writers for ‘Model Idiots’ with 12 episodes to his credit.