Does Miguel Die in This Is Us Season 6? 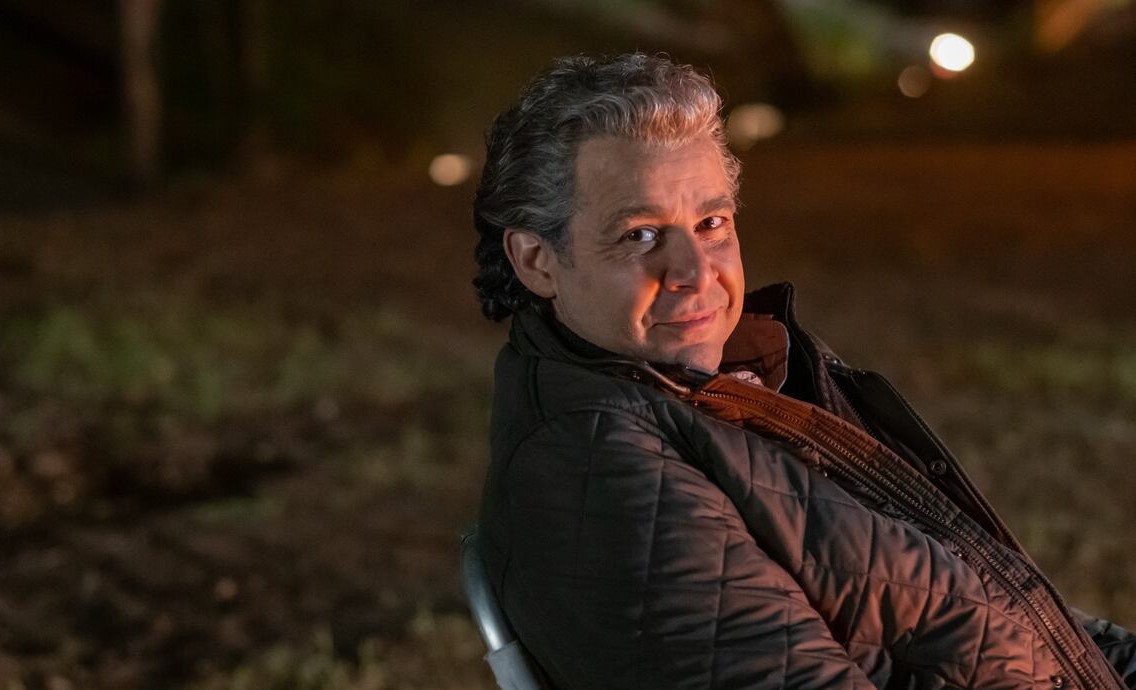 ‘This Is Us’ dives deep into the romantic, familial, and professional affairs of the Pearsons. Primarily revolving around Kevin (Justin Hartley), Kate (Chrissy Metz), and Randall (Sterling K. Brown), the NBC family drama — created by Dan Fogelman — explores how Jack (Milo Ventimiglia) and Rebecca (Mandy Moore) influence their children. The sentimental series is known for its iconic and heartwarming romantic pairings, from Jack and Rebecca to Randall and Beth (Susan Kelechi Watson).

However, Rebecca and Miguel Rivas’ (Jon Huertas) marriage is one of the most interesting relationships because the latter is the best friend of the former’s late first husband. Their union is sweet and gentle, and even though Miguel cannot replace Jack, he is an important member of the Pearson family in his own right. Understandably, fans are worried about Miguel’s fate in the final season. After all, he is growing old and is a part of a show that regularly documents the death of well-loved characters. So, does Miguel die in season 6? Let’s find out. SPOILERS AHEAD.

At the beginning of season 6, we see that Miguel is alive and well and enjoys spending time with his grandchildren. Additionally, Nicky has moved in with Miguel and Rebecca, and the three of them appreciate each other’s company. In the first episode, Rebecca struggles intensely with her memory. This continues even when she goes with Miguel, Nicky, and Kate’s babies to the train park. Finally, she informs her children, during their 41st birthday dinner, about her PET scan results. 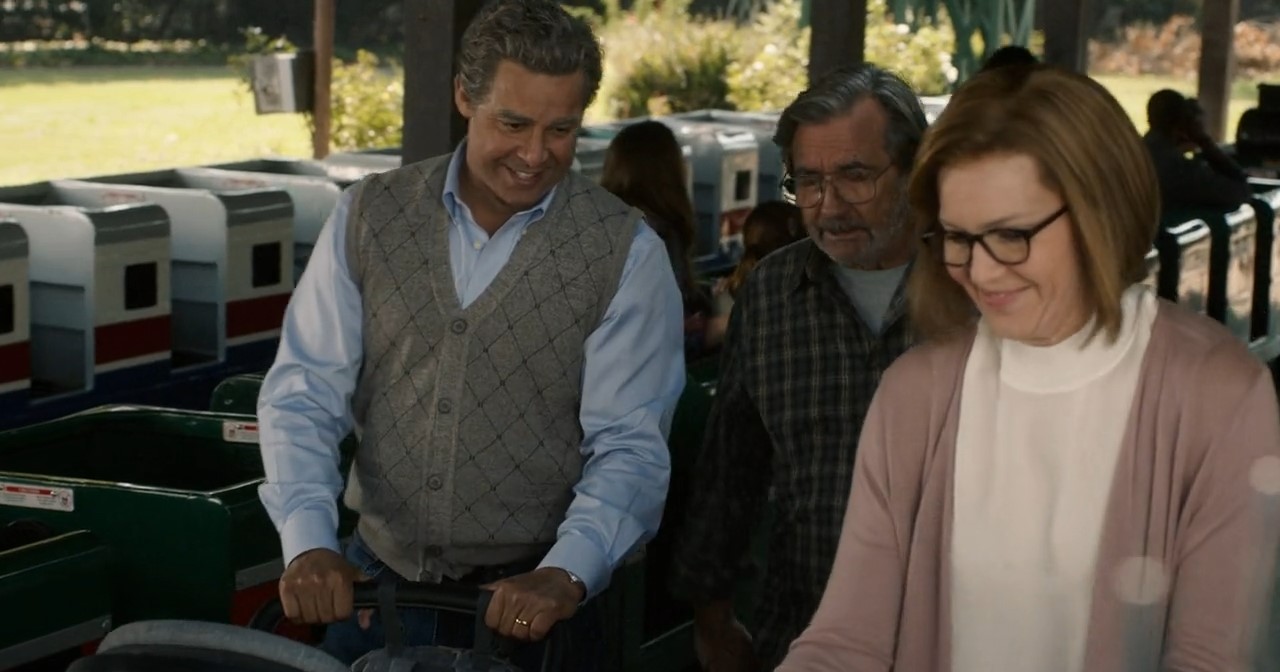 Miguel is by her side, assuring the Big Three that the doctors are extremely optimistic about the medicines for Alzheimer’s coming into the market. Later, Rebecca gets annoyed at Nicky’s self-pity; she declares that life is too short and so they have to go on a road trip to see Sally. Nicky and Miguel stare at her and quietly agree. Before sleeping, Rebecca finally manages to say the word (“caboose”) she had been trying to remember all day. As she gets emotional, Miguel comforts her.

So, things are going well between Miguel and Rebecca even though the latter’s cognitive health is on the decline. However, fans are worried about Miguel’s fate because the ultimate flashforward at the end of season 3 does not feature him. This is understandably shocking because one would expect Rebecca’s husband to be by her side during her last moments. In fact, Nicky is by Rebecca’s bedside instead. The other flashforwards that are a part of season 4 and season 5 too do not feature Miguel.

Now, it could just be that Miguel is in the other room and is not actually dead. However, Fogelman, Metz, and Moore have hinted at major character deaths in the final season. Plus, we know that a big chunk of season 6 will explore the beginning of Rebecca and Miguel’s relationship. At the start of the series, Rebecca loses Jack, and, in a twisted way, it makes sense if by the end she loses Miguel too. 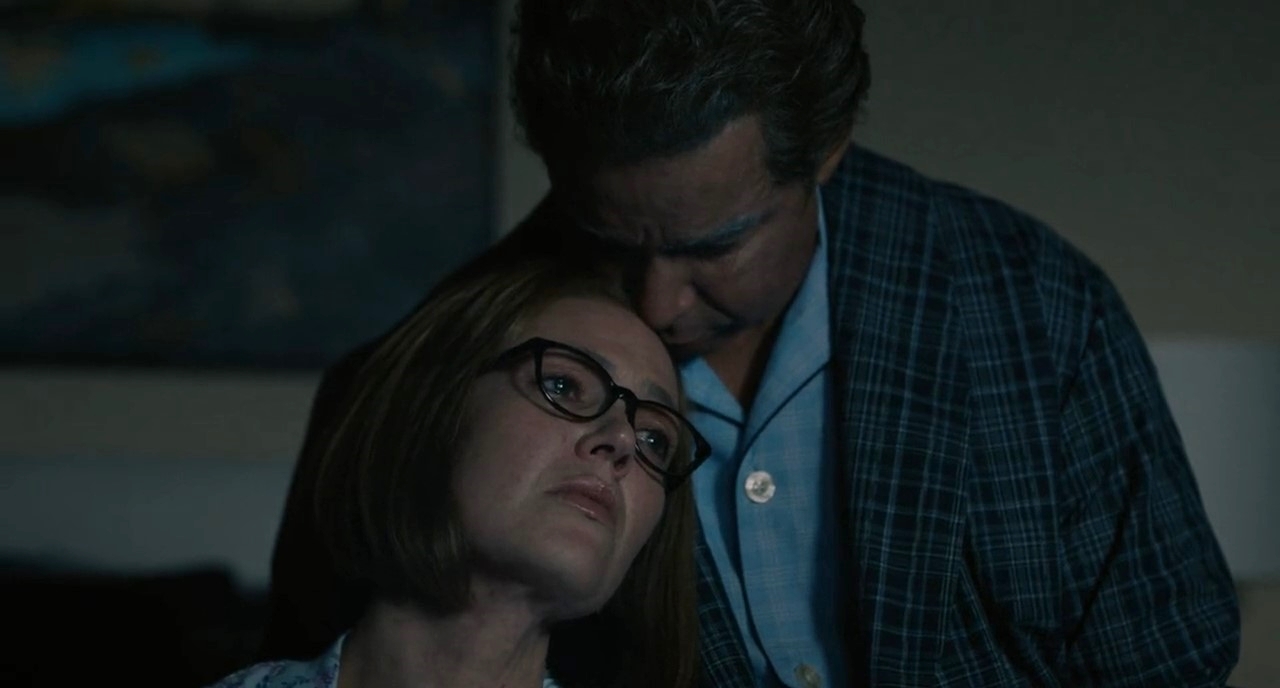 When asked about what surprised her about her character’s arc in season 6, Moore confessed, “Maybe who she [Rebecca] chooses to help guide her, if something were to happen to Miguel.” On the other hand, when asked about the possibility of Kate and Miguel’s death, Fogelman stated, “It’s possible. I mean, when you don’t show somebody, usually in this show, it’s either for a reveal or for a reason. I think that we have more surprises and turns in store. I don’t know that any of those will come to that level of catastrophe.”

Naturally, all of this is making fans wonder whether Miguel really will die by the end of the series. After all, he’s old and can easily develop age-related health issues. Plus, it makes sense for Rebecca to be surrounded by just the Big Three in her last moments. “People are going to be on the edge of their seats with characters’ health issues. Also, what it means for the family and decisions that have to be made — the dynamic of children in the family,” revealed Metz.

“Two very important characters, we will see the end of their journey and that’s always just so difficult. It’s going to be a lot,” she added. Thus, we won’t be surprised if Miguel dies in season 6, although we really wish he won’t! Unfortunately, the show is known for being a tearjerker, and Miguel’s death fits with its emotional premise. Anyway, it’s guaranteed that Miguel and Rebecca’s journey will be touching and heartwarming; it will highlight why Miguel is just as important as any other Pearson.

Read More: Does Kate Die in This Is Us Season 6?