Does Kate Die in This Is Us Season 6? 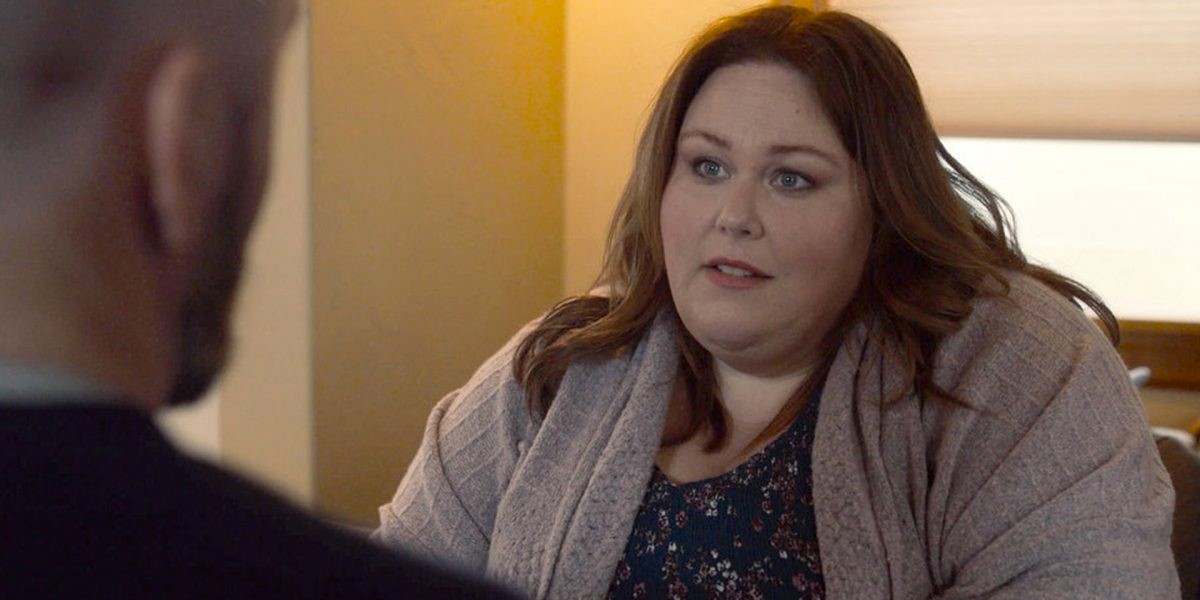 Dan Fogelman’s ‘This Is Us’ focuses on the Pearson family’s personal, social, and professional experiences. With various timelines branching in and out of the past, present, and future, the family drama explores Jack (Milo Ventimiglia) and Rebecca’s (Mandy Moore) heartwarming romance as well as Kevin (Justin Hartley), Kate (Chrissy Metz), and Randall’s (Sterling K. Brown) adult lives.

The NBC show is known for its hard-hitting topics and extremely emotional storylines. Thus, it’s not uncommon for the series to show us the deaths of beloved characters. As a result, fans are naturally worried about the fate of the OG Pearsons in the show’s sixth and final season. In particular, many are nervous about Kate’s fate. So, does Kate die in season 6? Let’s find out. SPOILERS AHEAD.

Season 6 opens with the 41st birthday of the Big Three, and we see that Kevin, Kate, and Randall are alive and well. Toby is working in San Francisco, and Kate is having difficulty managing the kids on her own. However, the two are still deeply in love, and Toby even manages to surprise her at night and wish her in person.

On her birthday, Kate is suddenly called by Phillip to the school for an emergency. She goes there, expecting work, and accidentally overhears a heated conversation between Phillip and his ex-girlfriend, Jessica. Then, Phillip takes Kate outside and reveals that her blind students want to surprise her by performing her favorite song. Kate cries happily, whilst Phillip watches her affectionately. Thus, we know that Phillip is slowly developing feelings for Kate.

In the first episode of season 6, we also see that Kate celebrates her birthday with Kevin, her mother, Miguel, and Nicky. Later, we see that Kevin moves in with Kate for some time. The two siblings talk about their mother’s deteriorating health and try to look at the positive side of things. We are aware that, in five years, Kate will divorce Toby and get married to Phillip — this is highlighted in the flashforward seen in season 5.

So, it seems as though a large portion of the show’s final series will explore Kate’s eventual separation from Toby and her romantic journey with Phillip. However, it’s uncertain what exactly lies in Kate’s future. Grave as it may sound, it is a possibility that Kate will die. The reason for this speculation is that in the flashforward in the season 3 finale — the one that jumps around 15 years into the future — Kate is noticeably missing. 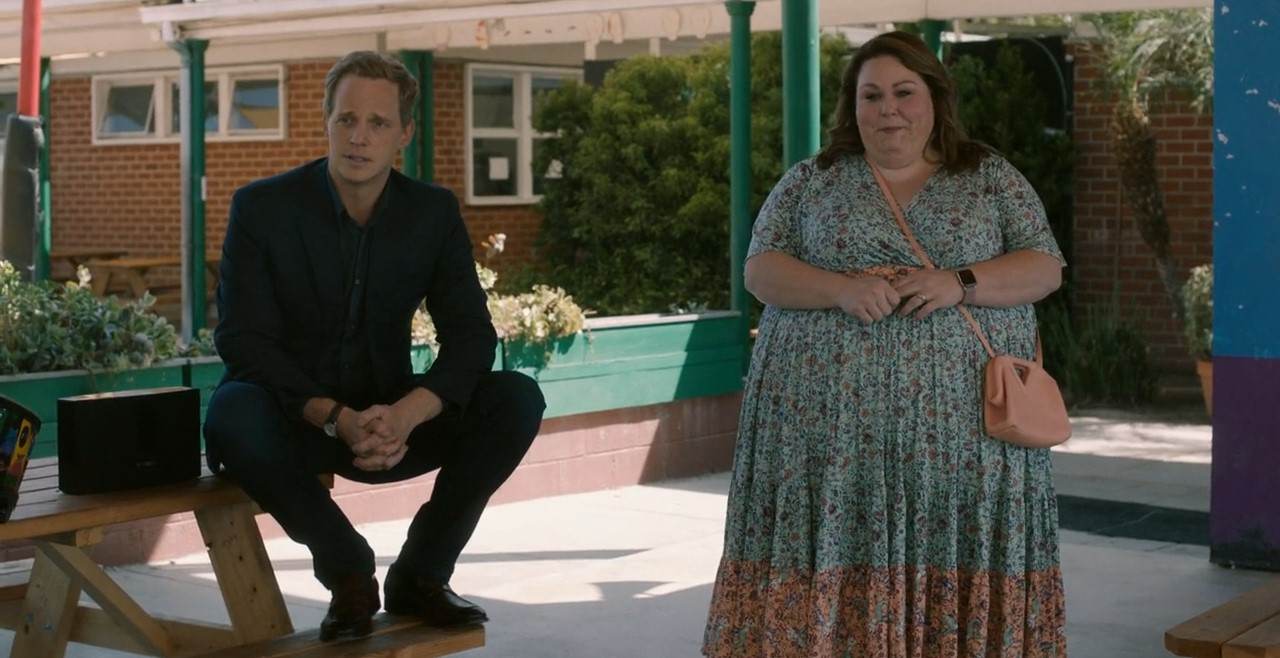 Whilst Randall and his family, Kevin and his children, Nicky, and even Toby are seen in this flashforward, Kate is not by her dying mother’s bedside. Thus, fans are naturally assuming that her death might be the reason for her absence. Additionally, Toby’s awkwardness and slightly detached behavior seem to hint at a tragedy bigger than just a separation.

“I’ve talked to Jack and they’re on their way,” Toby tells Randall after hugging him. From his demeanor and the way he compliments Kevin’s house, it becomes obvious that Toby is visiting for the first time. Thus, it seems as though Toby does not stay in touch with the Pearsons after his divorce or Kate’s possible demise. On the other hand, to take a positive perspective, it is possible that Kate is a part of the “they” Toby mentions and is on her way to Kevin’s place with Jack, Hailey, and Phillip. However, both Fogelman and Metz have hinted at major character deaths in the final season of the show.

“It’s possible,” stated Fogelman, when asked about not only the possibility of Kate’s death but also Miguel’s, since he too is not seen in the ultimate flashforward. “I mean, when you don’t show somebody, usually in this show, it’s either for a reveal or for a reason. I think that we have more surprises and turns in store. I don’t know that any of those will come to that level of catastrophe.” Of course, many fans believe that Rebecca is the most likely candidate to pass away by the end of the final season, considering her old age and illness. 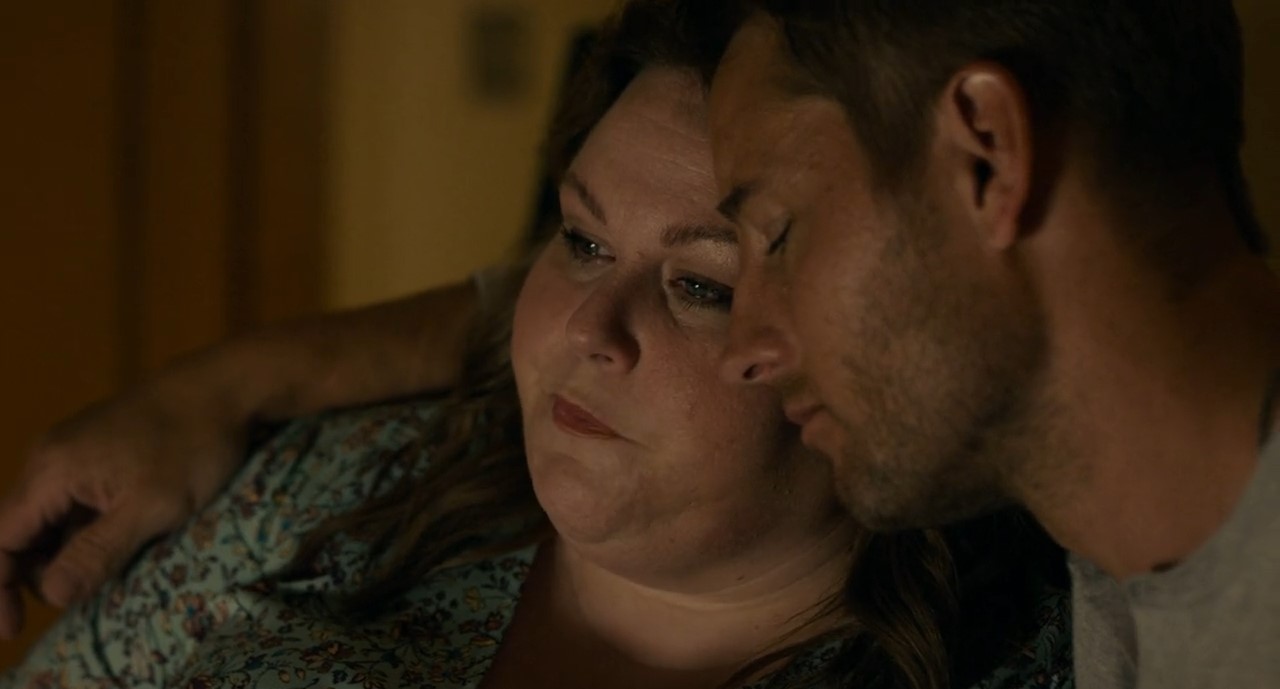 Meanwhile, Metz revealed, “Two very important characters, we will see the end of their journey and that’s always just so difficult. It’s going to be a lot.” So, Kate might die due to health-related issues or even an accident. Alternately, she might be alive and well, and her presence may be a part of the big reveal in the future.

Others speculate that Kate is missing in the initial flashforwards because her storyline involves her weight loss and thus will be reserved for the end of the season. As of now, it’s hard to tell what’ll happen to Kate. We think that it’s unlikely that Kate dies, simply because it makes sense for all the three siblings to be by Rebecca’s side during her last moments. However, what’s guaranteed is that Kate’s journey will be touching and beautiful, in classic ‘This Is Us’ style.

Read More: Does Toby Die in This Is Us Season 6?