Does Toby Die in This Is Us Season 6?

Love, life, and family — these are arguably the three tenets of ‘This Is Us,’ the NBC family drama created by Dan Fogelman. Revolving around the Pearsons, the series dives deep into the personal and professional experiences of different generations of the close-knit family.

The sentimental series is popular for its heartwarming romantic storylines, and Kate’s (Chrissy Metz) journey with Toby (Chris Sullivan) is beautiful and touching right from season 1. Thus, understandably, fans are worried about Toby’s fate in the final season, because the series regularly shows us the deaths of treasured characters. So, does Toby die in season 6? Don’t worry, we’ve got the answers for you. SPOILERS AHEAD.

In the first episode of season 6, we see that Toby isn’t present for Kate’s 41st birthday as he is working in San Francisco. He video calls her but goes quickly because he has a work meeting. Although Toby and Kate are still in love, it’s obvious that the latter is feeling the brunt of handling two children on her own. Toby also informs Kate that he has arranged for Rebecca, Miguel, and Nicky to take Jack and Hailey so that his wife can have the house to herself and enjoy some peace of mind. He also books her a massage at home. Although Kate is touched, she notes that Toby isn’t one who usually “outsources” gifts; he enjoys making big gestures. 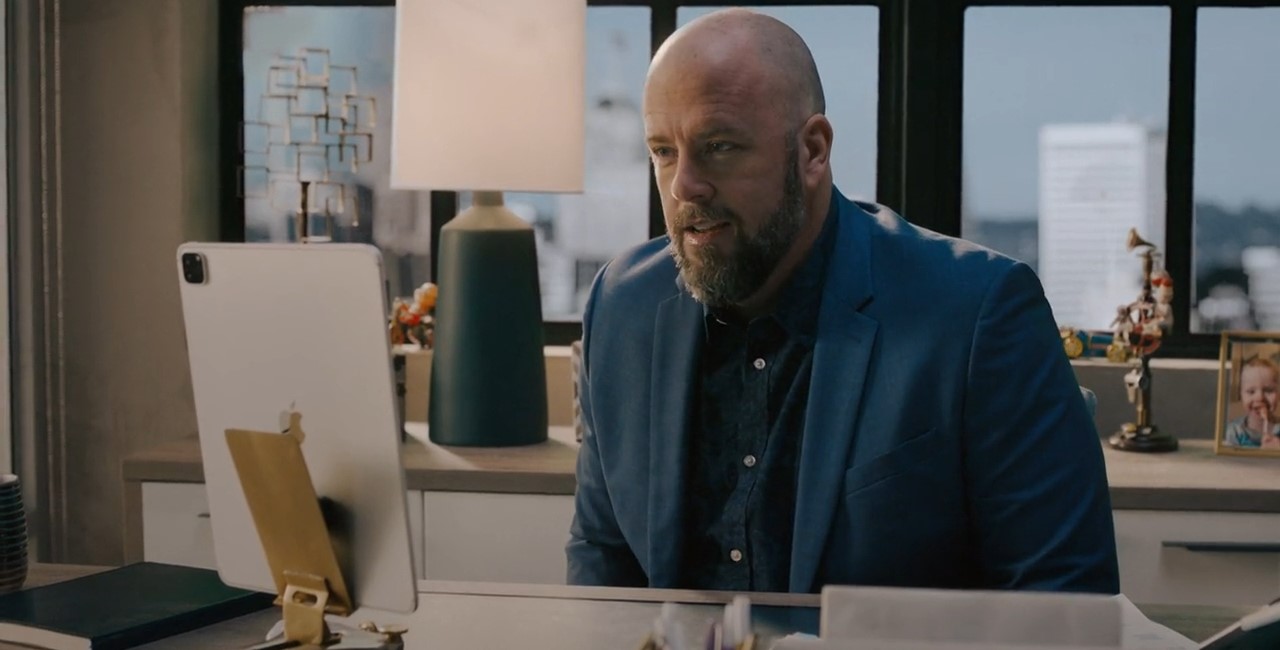 Later, after the Big Three’s birthday dinner, Kate returns home and is soon greeted by Kevin, who has moved out of Madison’s garage. After a heart-to-heart talk with her brother, Kate goes to bed. She receives a text from Toby asking her if she’s still awake. Then, she turns around to see Toby walking into the room. He wishes her a happy birthday, and she emotionally says, “It is now.” Thus, Toby makes a big gesture for his wife after all.

Whilst their interaction is sweet, we know — thanks to the flashforwards in season 3 and season 5 — that Toby and Kate will soon get divorced; in fact, the latter will marry Phillip, her boss. We notice in this episode that Phillip watches Kate affectionately when she cries due to her blind students’ musical birthday surprise; clearly, he is already developing feelings for her.

Additionally, cracks are slowly forming in Kate and Toby’s marriage due to their long-distance relationship. Plus, Kate’s loneliness combined with tiring child-rearing is making things quite hard for her. On the other hand, it is unfair to expect Toby to just abandon his dream job. These reasons are possibly why Kate and Toby’s marriage will dissolve. 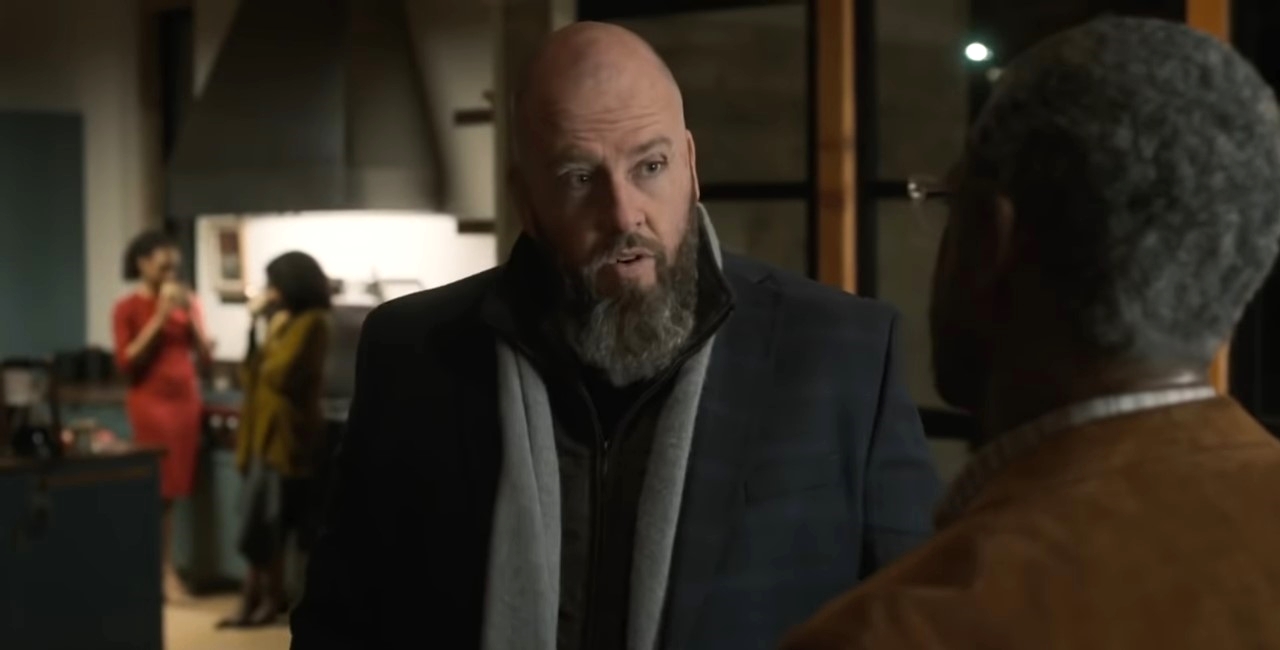 Understandably, due to the intensely emotional premise of the show, some fans are worried that Toby will die in the ultimate flashforward, which is set 15 years in the future. However, it does not seem as though any harm will actually befall Toby. In the main flashforward, we see that Toby goes to Kevin’s house by the cabin in order to meet the Pearsons; Randall opens the door for him. Toby is a bit uncomfortable and states that Kevin’s house is huge, making it obvious that this is the first time he’s visiting. “Thanks for calling,” Toby adds, hugging Randall and pointing out that he brought the sidewalk chalk.

“I’ve talked to Jack and they’re on their way,” Toby then informs Randall; “they” could mean Kate and Hailey. “I’m glad you decided to come,” says Randall, implying that perhaps Toby had previously had plans to not come. It seems as though Toby’s separation from Kate will make him distance himself from the Pearsons. However, being the good man that he is, Toby does come to see Rebecca, who is seemingly on her deathbed.

Thus, it is unlikely that Toby will die at the end of the final season. We think Toby will prosper in his career and maintain a civil relationship with the rest of the Pearsons. Additionally, he will also have a good dynamic with his children, based on his brief phone call with Jack in the flashforward. However, Toby’s separation from Kate is definitely going to be an emotional and heart-wrenching experience.

Read More: Does Miguel Die in This Is Us Season 6?