Does Paul Die in Munich: The Edge of War? Why Didn’t He Kill Hitler? 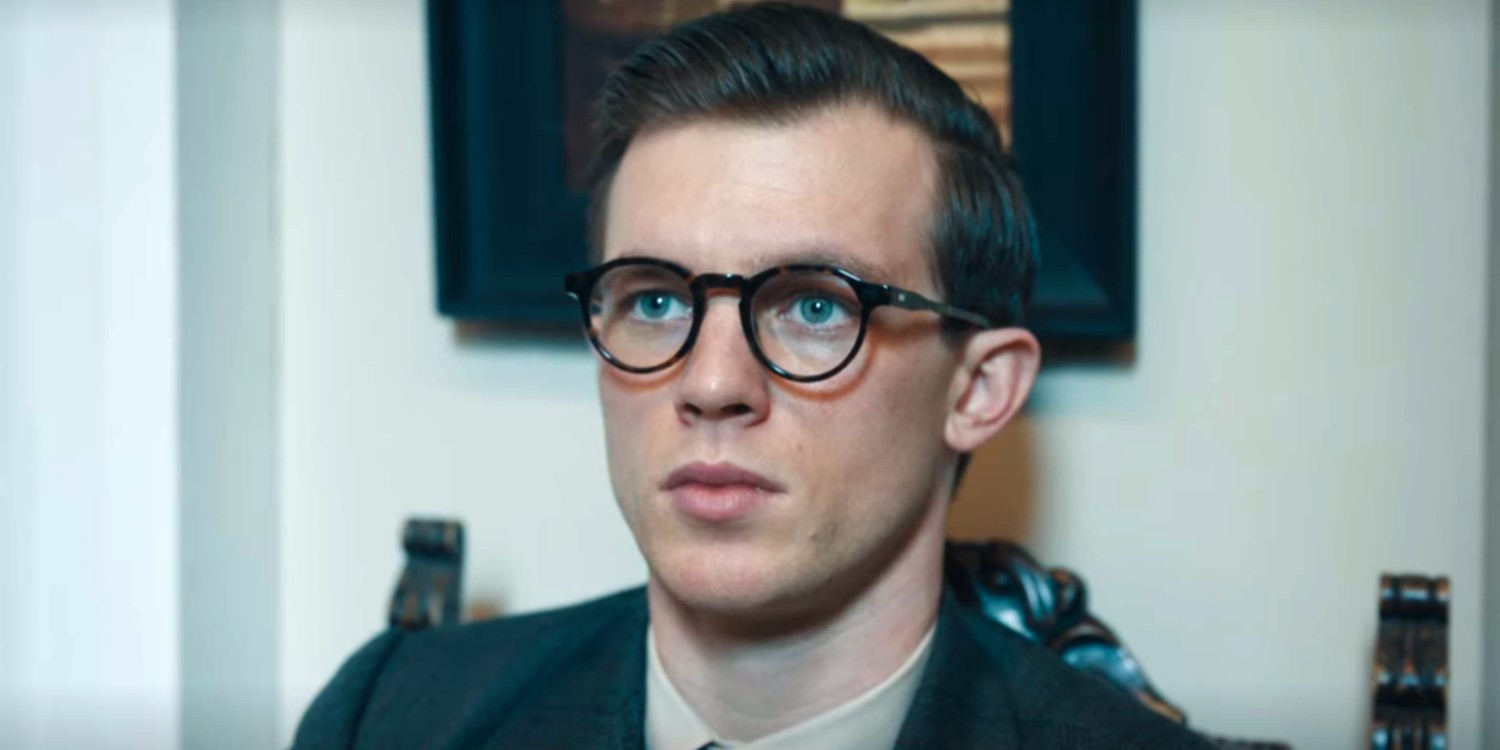 ‘Munich: The Edge of War,’ directed by Christian Schwochow (‘Je Suis Karl‘), is a riveting retelling of the events leading to the 1938 Munich Peace agreement. As the British Prime Minister Neville Chamberlain prepares to hold peace negotiations with Adolf Hitler to avoid a war, German diplomat Paul von Hartmann uncovers a different conspiracy.

Paul teams up with his friend and British diplomat Hugh Legat to reveal Hitler’s true motivations. In the process, his life comes under threat. However, Paul also finds an opportunity to perform a momentous task. If you are looking for details about Paul’s fate and his decision to spare Hitler, here’s everything you need to know! SPOILERS AHEAD!

Does Paul Die in Munich: The Edge of War?

‘Munich: The Edge of War‘ follows Paul von Hartmann, a German diplomat who has a sensitive document. The document contains details of Hitler’s original intentions. They prove that the dictator plans to aggressively conquer Europe. Paul shares the document with Hugh Legat, who shares the details with Chamberlain. However, the duo’s efforts fail to yield results. During this time, Franz Sauer, a soldier in the Nazi Army, fails to get hold of the document while traveling with Paul to Munich. 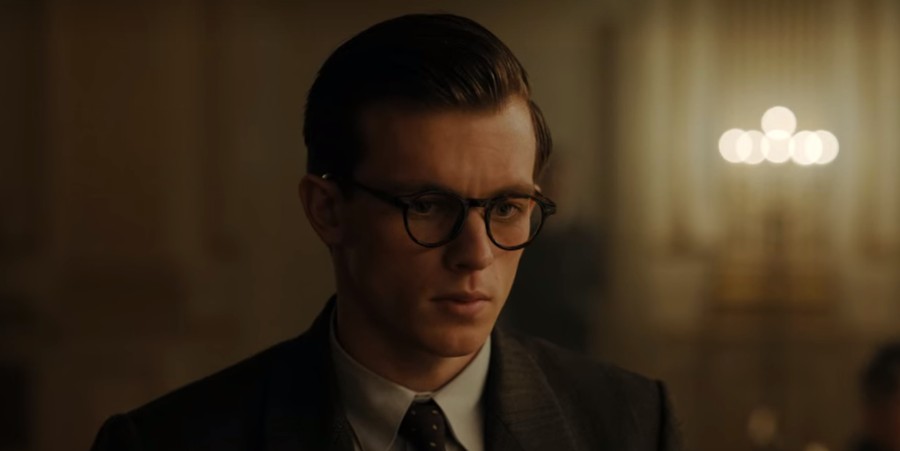 Near the film’s end, he tracks down the document to Legat. Sauer searches through Legat’s possessions and assaults the young diplomat. Sauer’s aggression and threatening words convince Legat that the soldier has discovered the document. Meanwhile, Paul is at Hitler’s residence to meet with the German leader. During the interaction, Paul contemplates killing Hitler but decides against it. Legat warns Paul that the document has been compromised.

Therefore, Paul prepares to accept his fate. However, to Paul’s surprise, when Sauer arrives, he reveals that he could not find any evidence proving Paul is conspiring against Hitler. Hugh’s associate Joan had managed to retrieve the document from Legat’s room before Sauer could get his hands on it. Nonetheless, Sauer warns Paul that his end will come soon. In the end, Paul is alive and narrowly avoids a grim gate.

In the movie, we learn about Paul and his work as a member of the resistance movement against Hitler. In his past, Paul was an ardent supporter of Hitler. He truly believed in Hitler’s vision and didn’t think the dictator was a Jew-hating person. However, after a tragic incident, Paul’s views change, and he begins to use his position to plot against Hitler. Paul attempts to covertly make a move against Hitler by sharing the document with Chamberlain. However, when he fails to secure Chamberlain’s cooperation, Paul decides to assassinate Hitler himself.

Paul is apprehensive about how Hitler’s actions will lead to the large-scale death of innocent people worldwide. Therefore, he deems it necessary to end the dictator’s life. In the final moments, Paul gets a moment alone in the room with Hitler. He removes his concealed gun and prepares to shoot Hitler. However, he does not go through with it. Paul had a golden opportunity to kill Hitler but let it slip. He later explains to Winter that he felt he had no right to kill Hitler.

Nonetheless, Paul decides to keep fighting against Hitler. Throughout the film, Paul leaves the impression of an extremist, but his decision not to kill Hitler proves that he upholds his morals. Paul killing Hitler while alone would be an act of cowardice and would serve no symbolic meaning. Paul understands these nuances of the situation that Chamberlain tried explaining to him. Thus, he abstains from killing Hitler, differentiating him from the Nazis blinded by their misguided sense of nationalism.

Read More: Who Is Lenya in Munich: The Edge of War? Is She Dead or Alive?