Who Is Lenya in Munich: The Edge of War? Is She Dead or Alive? 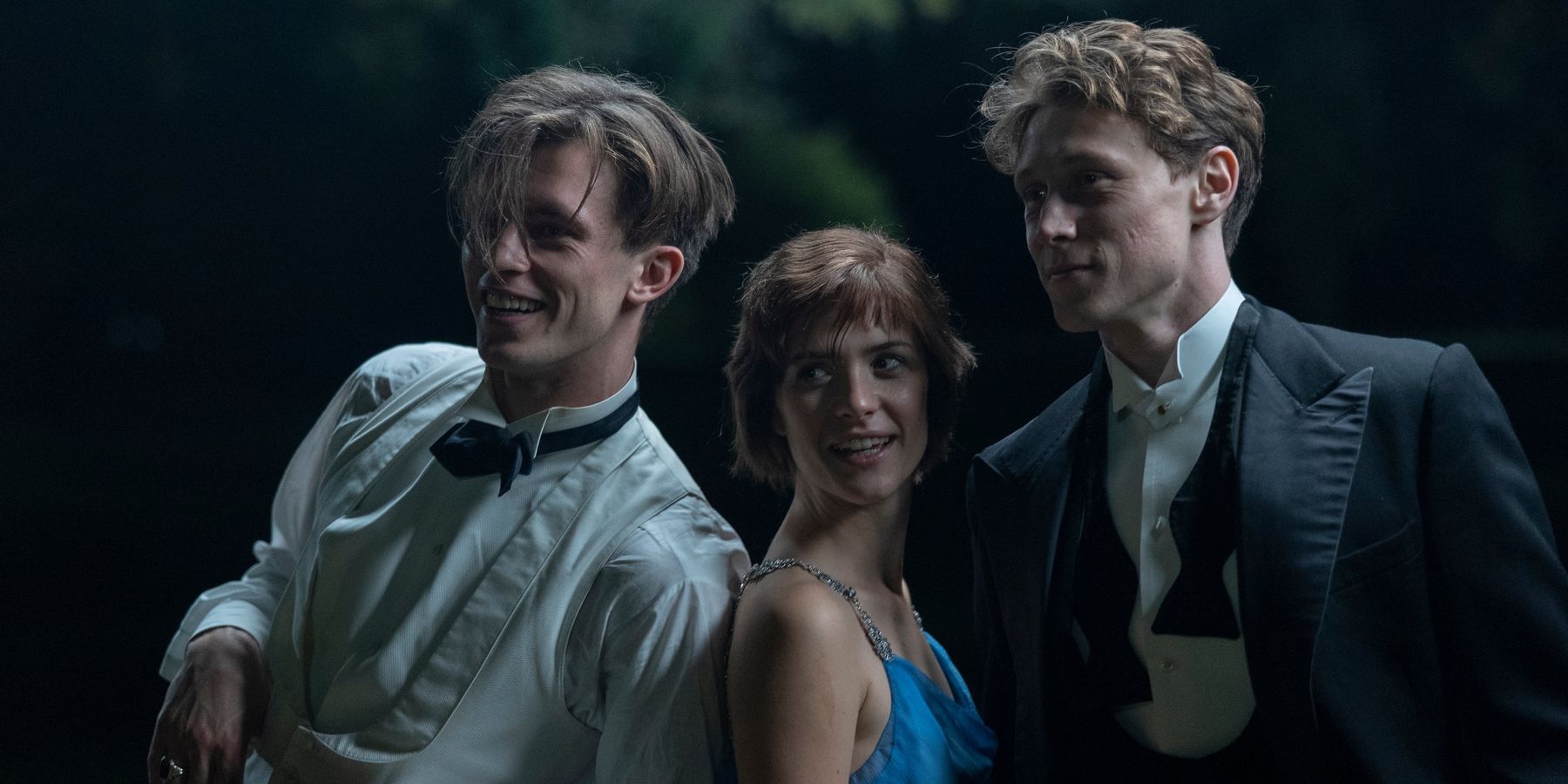 ‘Munich: The Edge of War’ is a political drama movie directed by Christian Schwochow (‘Je Suis Karl ‘). It revolves around the peace conversations between UK Prime Minister Neville Chamberlain and Adolf Hitler in 1938. The film deals with the tense political climate and the power struggle in Europe during the time.

Amidst the chaos, two young diplomats, Paul von Hartmann and Hugh Legat, try to do what they feel is the need of the hour. In the movie, we also learn about Legat and Hartmann’s pasts and their connection to a woman named Lenya. If you are searching for more details about Lenya and answers about her fate, here’s everything you need to know! SPOILERS AHEAD!

Who Is Lenya in Munich: The Edge of War?

In ‘Munich: The Edge of War,’ the opening scenes introduce viewers to a young woman studying in Oxford. She is at a party with her friends Paul von Hartmann and Hugh Legat. The three share a tight bond and talk about a bright future. We later learn that the woman’s name is Lenya. She is smart, intuitive, and enjoys drinking. Lenya is Paul’s girlfriend during his college days and is also very close to Hugh.

When Hugh visits Germany during the summer of 1932, Lenya and Paul tour him around Berlin. However, when the narrative skips six years forward, Lenya is nowhere to be seen. Actress Liv Lisa Fries plays the role of Lenya in the film. Fries is a German actress who began her acting career in 2008. She was inspired to become an actress after watching Natalie Portman’s performance in the 1994 thriller ‘Léon: The Professional.’ Fries is known for her appearances in various films and shows such as ‘Hinterland,’ ‘Counterpart,’ and ‘Babylon Berlin.’

Is Lenya Dead or Alive?

Years later, Paul makes arrangements for Hugh to accompany Neville Chamberlain to meet with Adolf Hitler and other world leaders. When Paul and Hugh meet, six years have passed. We discover that Paul and Hugh had an argument during Hugh’s visit to Germany, and they haven’t spoken since. Hugh enquires about Lenya, but Paul reveals that they broke up. He also states that he is not in contact with Lenya.

Paul’s ambiguous revelations about Lenya make viewers worry about the young woman. However, Paul later reveals the truth about Lenya’s whereabouts to Hugh. Lenya was admitted to a hospital, and she is completely paralyzed. She cannot speak and does not react when Hugh greets her. Paul tearfully shares the tragic story that led to Lenya’s condition. She was arrested during a protest and sent to a containment camp.

Lenya is Jewish, and when the Nazis discovered this, they brutally tortured her. She was thrown from a window which led to Lenya becoming paralyzed. The incident shakes up Paul and completely changes his opinion about Hitler. In the end, Lenya is still alive but just barely. Her condition serves as a metaphor for the racial supremacist behavior of Hitler and his followers.

Read More: Does Paul Die in Munich: The Edge of War? Why Didn’t He Kill Hitler?