What Is On the Document in Munich: The Edge of War? Where Is It in the End?

The political thriller film ‘Munich: The Edge of War’ tells the story of British Prime Minister Neville Chamberlain’s attempts at peacefully resolving a situation involving Adolf Hitler’s desired invasion of Czechoslovakia. It is directed by Christian Schwochow (‘Je Suis Karl‘) and uses a blend of fiction and history to craft a compelling narrative.

The story unfolds from the perspective of two young diplomats who work to bring Chamberlain’s attention to an important document. The document is a crucial element of the narrative, and a lot is at stake because of it. If you are wondering about the document’s contents and whereabouts, here’s everything you need to know! SPOILERS AHEAD!

What Is On the Document?

In ‘Munich: The Edge of War,’ Paul von Hartmann is a German diplomat working in the Foreign Ministry. Along with some associates, he is part of a rising resistance against Adolf Hitler, his anti-Jewish sentiments, and the Nazi regime in Germany. Germany is preparing to attack Czechoslovakia to take back the parts that once belonged to the nation. The resistance within the Nazi army sees this as an opportunity to strategically remove Hitler from command. However, they cannot move against him unless he orders the war. 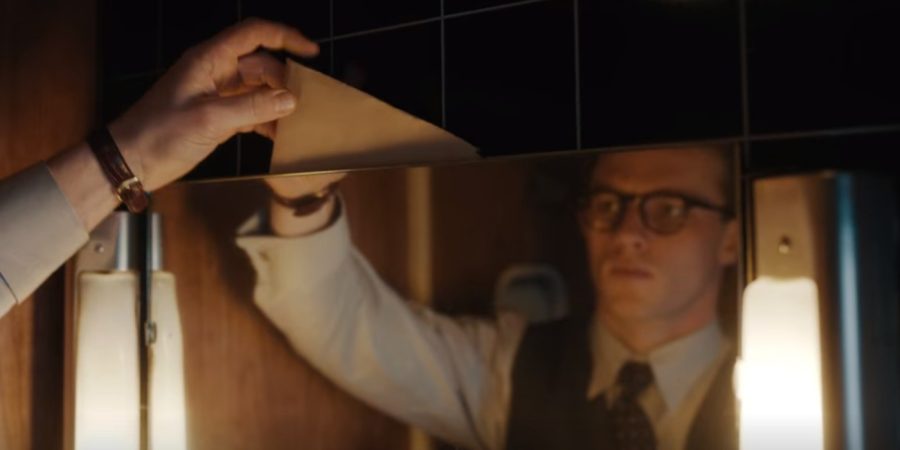 The resistance’s plans are hampered when Hitler puts the invasion on halt and agrees to negotiate with Chamberlain, Benito Mussolini, and Édouard Daladier. The leaders prepare to assemble for the summit. In the meantime, Hartmann’s associate Helen Winter reveals that she possesses a critical document. At the peace negotiations, Hitler claims only to want the land that rightfully belongs to Germany. He also expresses no desire to conquer other territories in Europe.

However, the document that Winter holds is a transcript of Hitler’s recent meeting with his inner circle. According to the transcript, Hitler has the ambition of conquering Europe and annexing territories by force. Therefore, the document is crucial in stopping Hitler from waging a continent-wide war.

Where Is the Document in the End? 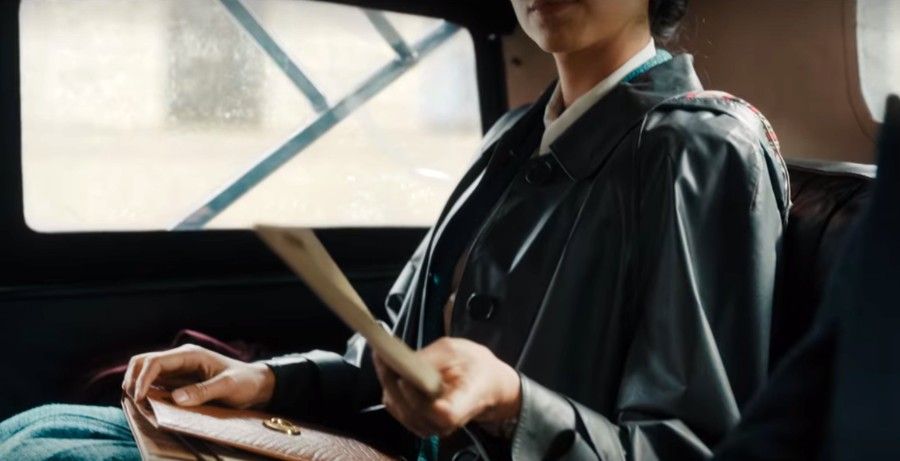 During the film’s climax, Sauer tracks down the document to Legat. He searches through Legat’s stuff and beats up the diplomat. Sauer’s actions convince Legat that the soldier has found the document. When Legat reaches Hitler’s place with Chamberlain, he warns Hartmann that the document has been discovered. Thus, Hartmann’s life is endangered. However, in a surprising turn of events, viewers learn that Joan (the receptionist of the hotel where Legat is staying) works for the British Foreign Ministry.

She successfully removed the document from Legat’s possessions, thereby protecting Hartmann’s cover as a translator and saving his life. In the end, Joan hands over the document to Legat. However, the document has served its narrative purpose by this time and is not of much use. Eventually, the document’s contents are proven authentic as Hitler triggers the Second World War and plunges the continent into chaos. The document symbolizes the importance of quality intelligence during the era of political instability in Europe.

Read More: Does Paul Die in Munich: The Edge of War? Why Didn’t He Kill Hitler?