Ester Dean From Songland: Everything We Know 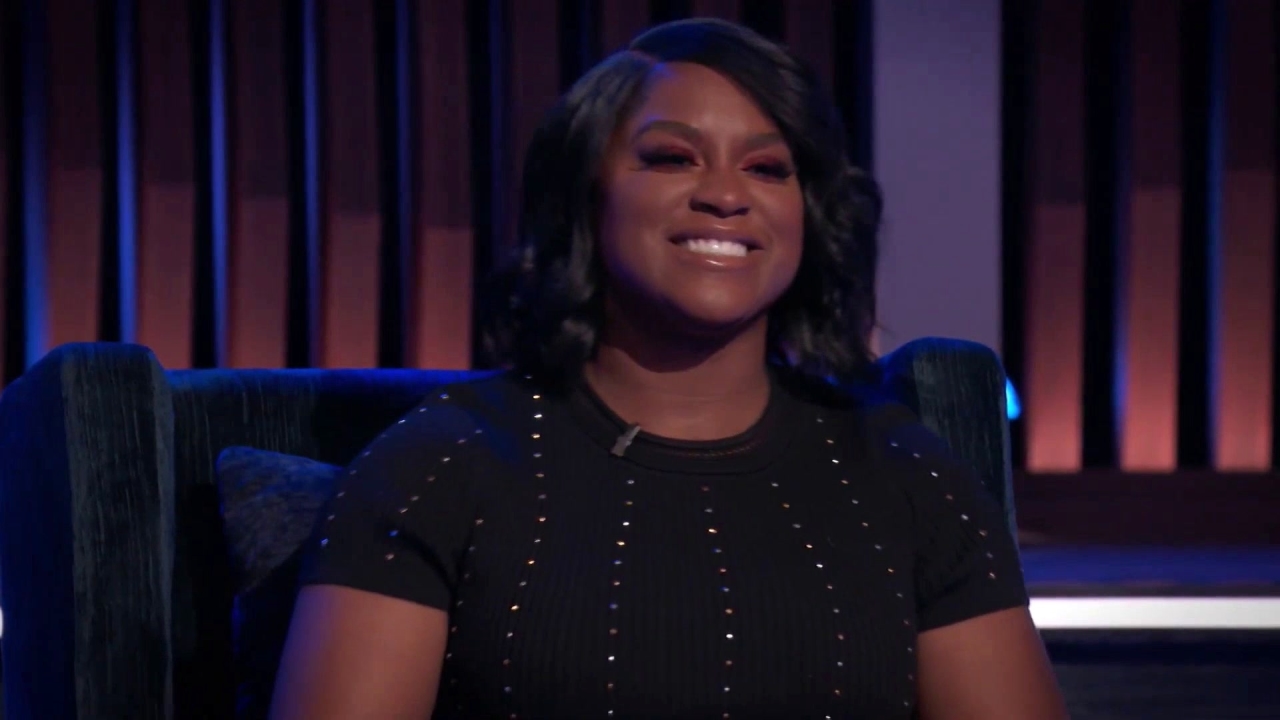 NBC’s original series ‘Songland‘ is taking America by storm. Each episode of the series follows four undiscovered songwriters as they perform their original creation for three of the biggest producers in the music industry and one chart-topping guest artist. In the end, one of them is chosen for a dream collaboration where their song is recorded and released by that artist. One of the producers or mentors out of the three in the series is Ester Dean. Now, you may not remember her name, but you definitely know who she is. Curious? Keep reading.

Who Is Ester Dean?

Esther Renay “Ester” Dean is an American singer, songwriter, record producer, and actress who is most known for her role as Cynthia Rose in the ‘Pitch Perfect‘ franchise. Born in Muskogee, Oklahoma, on April 15, 1986 (age 34), Ester was raised in Tulsa, Oklahoma, by a single mother named Hester, in a low-income household. Being the youngest of 5 children, she was always surrounded by her siblings in their small home while their mother worked hard to provide for them.

At a very young age, Ester learned to channel her energies into being productive and started writing songs. The music worked as an escape as well as therapy for her. Having a working mother and no father made her face her emotions and dig deep so as to write meaningful and truthful songs. After that, she fell in love with music and began performing for anyone who would listen to her. Unknowingly, by always working and performing, she made herself one of the best.

Ester has been very quiet about her personal life and her relationship status. Even though she has been in the public eye for years now, not once has she opened up about her love life with someone or posted something about who she was dating on her social media. The only thing she has revealed is that she has gotten relationship advice from none other than Beyoncé.

“[Beyoncé] just sat down with me and told me how to get a man and what I should do. I told her all my man goals. She had me figure out what I wanted in a boyfriend,” Ester told VH1.

“She told me to go on Match.com, [she said] if you’ve been single for too long, get into the habit of speaking to the opposite sex. After so long, speaking to a man could be uncomfortable in a personal way. When speaking to people who might be interested in you, you tend to clam up if you haven’t practiced.”

When Ester was just 20 years old, she decided to pursue music as a full-time career, so with only $500 in her pocket, she packed up her bags and drove 18 hours to reach Atlanta, Georgia. She sang for anyone and everyone and lived life the way she wanted. Her big break, though, came at a concert as an audience member.

At a Gap Band concert, music producer Tricky Stewart heard her singing in the crowd and immediately asked her for a meeting. When Ester showed him all of her songs and work, he was impressed and she got herself a deal that allowed her to work with other artists as a writer and producer.

After she relocated to Los Angeles a few years later, she released her first single, “Drop It Low,” which peaked at number 38 on the US Billboard Hot 100. After that, her career just went up. She has written “Rude Boy,” “What’s My Name,” “Where Have You Been” and several other of Rihanna’s hit songs along with Katy Perry’s “Firework” and Nicki Minaj’s “Super Bass” and “Pills n Potions.”

Ester or “The Song Machine” as The New Yorker has called her is still actively writing and producing. Since her career has started, she has worked with Christina Aguilera, Florence + The Machine, Beyoncé, Drake, Selena Gomez, Kelly Clarkson, Ciara, Usher, Britney Spears, Lil Wayne, and many other artists to release some incredibly hit songs. Therefore, she rightly deserves all of her wealth and success. Ester Dean’s net worth as of 2020 is estimated to be $24 million.

Read More: Anna Hamilton From Songland: Everything We Know