Finn Little Plays Connor in Those Who Wish Me Dead. Here’s Everything We Know About Him. 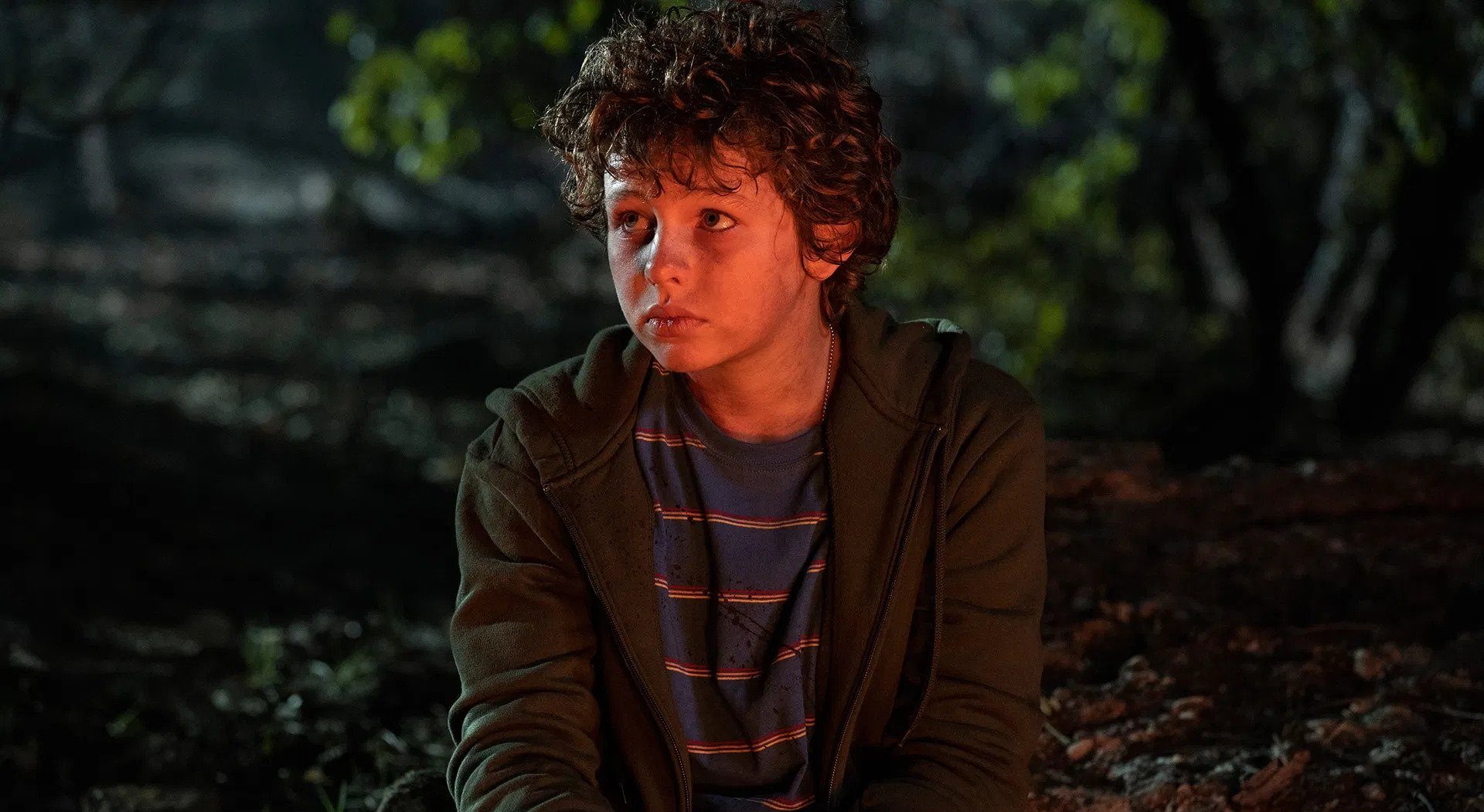 Finn Little is a young Australian actor who has managed to wow us with his brilliance. A gifted performer with boatloads of talent, Finn proved his worth when he became a household name in Australia after his performance in the 2019 movie ‘Storm Boy.’ The fantastic film earned him critical acclaim and accolades. However, even before ‘Storm Boy,’ Finn made headlines in the Australian TV industry through his role as Gilles in the 2018 TV series ‘Tidelands’ and several other performances in short movies and miniseries.

Finn Little’s fame and talent could not stay restrained in Australia, and he made headway into Hollywood through a remarkable performance in ‘Those Who Wish Me Dead’ as Connor. Ever since the young actor entered Hollywood, fans are excited to know more about him. If you are one of them, here everything you need to know about Finn Little!

Finn Little was born on June 9, 2006, in Brisbane, Australia. Finn prefers to keep out of the spotlight and has chosen not to disclose the names of his family members. However, it has been reported that Finn grew up alongside two siblings, Mackenzie Little, who is now a model, and Coby Little, who has made his own headway into movies. Family for Finn is very important, and even after dealing with so much fame at such a young age, he still makes time out of his busy schedule to spend time with his family.

Furthermore, Finn does not hesitate to show his gratefulness towards his parents, as is evident through a heart-touching post he shared for his mother on Mother’s Day. Finn took to the craft of acting from a very young age and has made it his first love. Even before entering high school, Finn landed opportunities in commercials that were broadcasted on Australian national TV channels.

Finn was just 5-years-old when he started doing commercials, and just a few years later, at the tender age of 8, Finn Little landed his first minor role in front of movie cameras. Apart from his venture into the acting world, Finn is also a champion swimmer who has mastered breaststroke. Later, Finn mentioned that his experience as a swimmer made it extremely easy for him to film the underwater scenes in ‘Those Who Wish Me Dead.’

Finn Little has been making waves in the industry ever since he stepped into it in 2014. After a few minor roles in short movies, the brilliant young actor lent his voice to the character of Butterboy in the miniseries ‘Crafty Kingdom’ in 2017. Finn’s first prominent role in television came through the 2018 crime fantasy series ‘Tidelands,’ wherein he appears as Gilles. Finn’s performance in the recurring role received glorious reviews and was loved unanimously. Directors and producers also noticed Finn’s compelling performance, and soon he found himself playing the titular lead in the 2019 movie ‘Storm Boy.’ 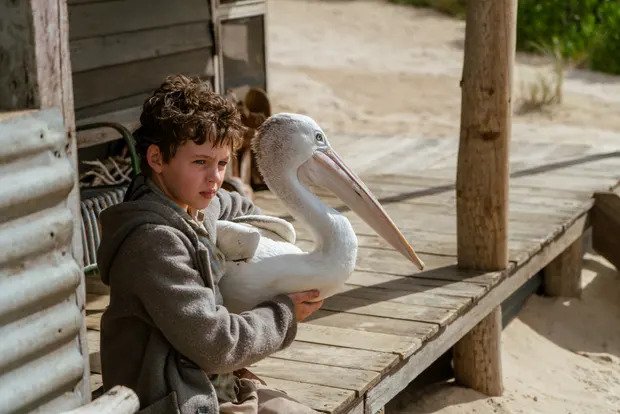 The movie was a profound experience for Finn as he got to work alongside award-winning actors like Jai Courtney and Geoffrey Rush. Finn’s acting elevated the film to a whole new level, and the young actor earned much deserved critical acclaim. Finn’s success in ‘Storm Boy’ swamped him with offers, and fans saw him next on the 2019 movie ‘Angel of Mine’ as Thomas. Finn also landed the role of Jake Serrato in the 2019 miniseries ‘Reckoning.’

After a few more appearances in movies like the 2020 film ‘2067’ as Young Ethan Whyte and the TV series ‘Harrow’ as Cooper Byrant, Finn entered Hollywood with a bang by starring as Connor beside the inspiring Angelina Jolie in the 2021 thriller ‘Those Who Wish Me Dead.’ Working alongside Angelina Jolie was a treat for Finn Little as he bonded with her even outside the movie, and the two struck up an adorable friendship. This outstanding young actor inspires and awes us with his accomplishments, and we would like to wish him even more success in the future.

Read More: Where Was Those Who Wish Me Dead Filmed?