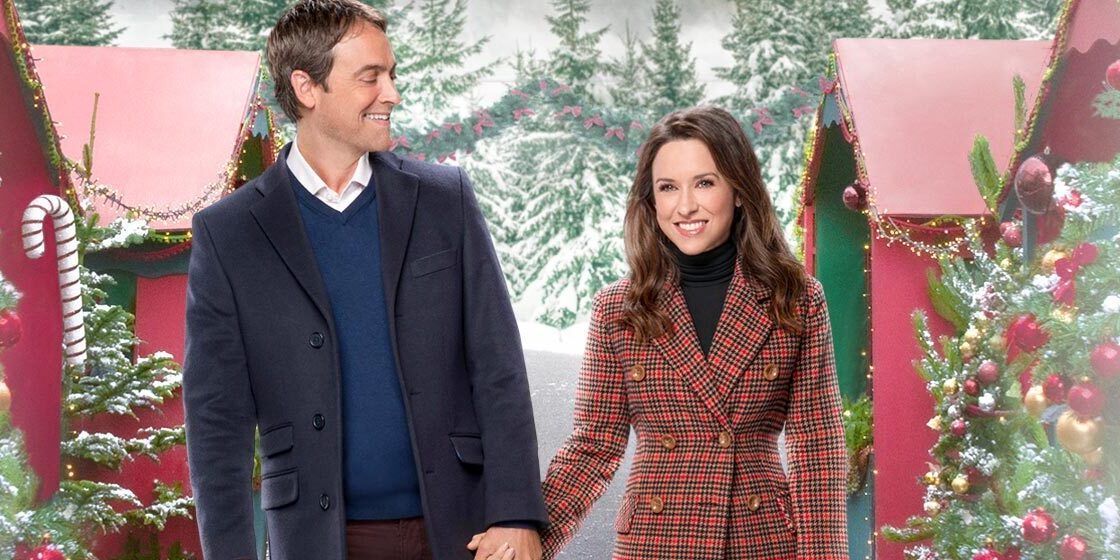 Hallmark’s Countdown to Christmas includes a vast list of unique movies, which tug at one’s heartstrings and spread the holiday cheer. ‘Christmas At Castle Hart’ is one such movie, a cheerful Christmas romance directed by Stefan Scaini. The story is about Brooke Bennett, who goes on a holiday with her sister Margot to Ireland, to fulfill their father’s last wish and search for their roots. Upon arrival, Brooke bumps into Aiden, the Earl of Glaslough, who mistakes her for a high-profile event planner and thus hires her to plan a huge social event at his castle.

Sparks fly as the two work together to ensure the perfect event, while Brooke tries to cover her real identity. The small-town Irish charm serves as a perfect backdrop for this romance, coupled with beautiful Christmas decorations and royal castles. If you are keen to find out about the gorgeous locations where ‘Christmas At Castle Hart’ was filmed, we have got you covered.

‘Christmas At Castle Hart’ was entirely filmed on location in Ireland, particularly in the western areas of the country. Filming began on August 30, 2021, and filming was subsequently completed over the next three weeks in September 2021. The cast and crew thoroughly enjoyed their stay in Ireland, and it was kind of a homecoming for the lead actor, Stuart Townsend, who is Irish.

Known as the Emerald Isle, Ireland is also one of Hallmark’s staple shoot locations, given its lush landscapes, majestic castles, and quaint streets. The locals are extremely warm and helpful, thus making it a very shoot-friendly country. Here’s a detailed look at the exact filming locations. 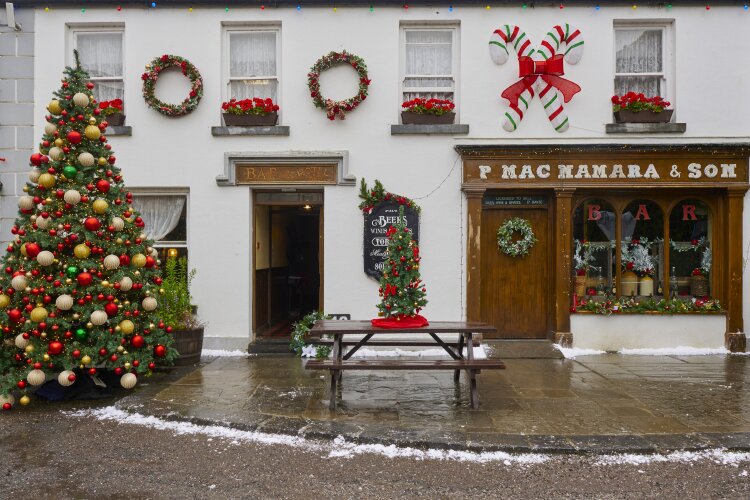 Major portions of the film were shot in different parts of Clare, a western county that is a mix of countryside and oceanic coastline. Ennis, the capital city of Clare County in Munster province, was used extensively for filming, especially Abbey Street, which was decked in Christmas decorations for the shoot.

It is rich in history and has several medieval monuments and castles, three of which were used extensively to shoot by the production unit. A Gothic Revival-style castle in Clare County, the magnificent Dromoland Castle belonged to the family of the Earl of Thomond but has now been converted into a five-star hotel housing famous guests.

The production team of ‘Christmas At Castle Hart’ not just filmed but stayed for several days at Dromoland Castle. Major castle scenes and the ball dance sequence were shot here, and the entire castle was decked up beautifully for Christmas. 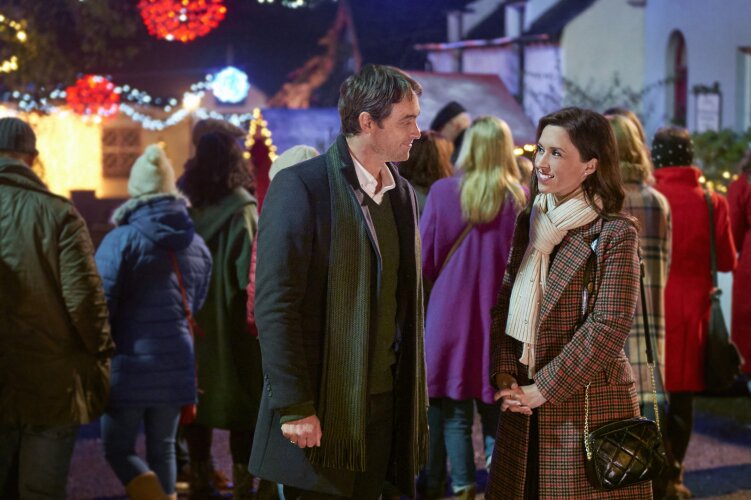 The city of Limerick is a picturesque county that lies adjacent to Clare County, in the same province. Some parts of ‘Christmas at Castle Hart’ were filmed in Limerick, which is a bustling city on the banks of the River Shannon. It is a popular shoot destination, where many productions like ‘Cowboys and Angels’ (2003) and ‘Angela’s Ashes’ (1999) were filmed.

Actress Lacey Chabert stars in this holiday romance as Brooke Bennett, a simple girl who goes searching for her roots in Ireland with her sister Margot. Lacey is popularly known as Gretchen from the movie ‘Mean Girls‘ and also appears in films like ‘Ghosts of Girlfriends Past‘ and ‘High Hopes’.

Stuart Townsend, who is known for movies like ‘Queen of the Damned‘ and ‘The League of Extraordinary Gentlemen,’ plays the character of Aiden Hart, a handsome Earl who hires Brooke to plan his charity event after mistaking her for an event planner. The cast also includes Ali Hardiman as Brooke’s adventurous sister Margot Bennett, Aoife Spratt as Aiden’s sister Siobhan Hart, and Kate O’Toole as the Duchess of Abercorn.