Is Lacey Chabert Married? Does She Have Children? 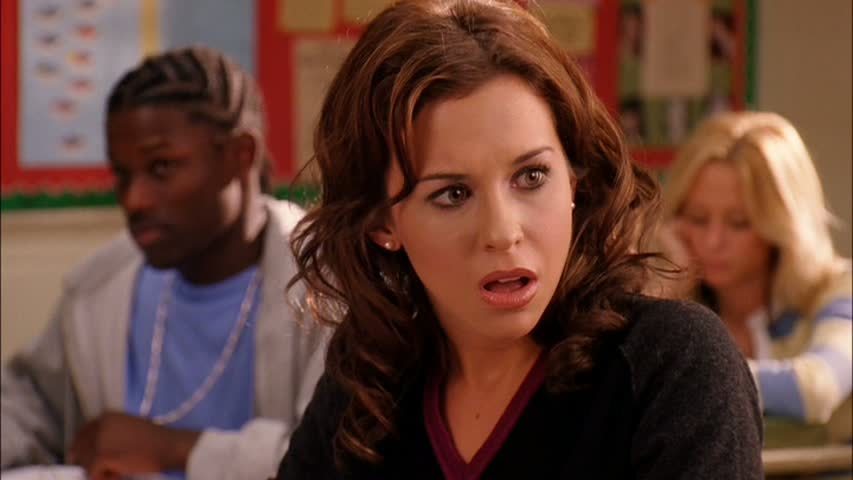 Lacey Chabert is an award-winning actor, voice artist, and singer whose flawless acting skills have made her a household name. Having realized her passion early, the YoungStar Award winner started young to pursue a performing arts career. Hallmark movies often exhibit Lacey as a lonely girl who comes across love out of the blue. Her real-life story does not entirely match the character she plays. The American actress married her longtime boyfriend after being together in a hush-hush wedding. Nonetheless, there is one similarity: the plotline of both reel and real-life situations is as simple as it is beautiful!

Born on September 30, 1982, Lacey Nicole Chabert began to be recognized since she was an infant. At the age of three, she was “World’s Baby Petite” in the “World’s Our Little Miss Scholarship Competition.” Only a handful are blessed with a clear vision of what they want to be when they grow up. But surprisingly, she did not even have to wait until then.

In 1992, the 9-year-old played young Cosette in the Broadway production of ‘Les Misérables.’ By the time Lacey reached her tweens, she had already started playing the role of Claudia Salinger in the television drama ‘Party of Five.’ The renowned child actress grew up to lend her voice to various animated feature films and TV series, for instance, ‘The Wild Thornberrys,’ ‘Rugrats Go Wild,’ and ‘Family Guy.’

The Mississippi-born beauty rose to fame for her performance as Gretchen Wieners in ‘Mean Girls.’ She has been featured in numerous other movies after becoming the “Hallmark” star. As of today, she has landed significant roles in about 18 Hallmark Channel Movies and 4 Hallmark Movies & Mysteries movies, ‘All of My Heart: The Wedding,’ ‘Love, Romance and Chocolate,’ ‘Moonlight in Vermont,’ to name a few. During the course of her career, she has been nominated for and won several awards.

Lacey Chabert got married to her best friend and one true love, David Nehdar, on December 22, 2013. Her husband is a successful businessman who prefers to stay entirely out of the limelight. Despite being a public figure, the ‘Party of Five’ alum managed to plan the entire event secretly within six weeks. The couple tied the knot in front of their closest friends and family members in Los Angeles.

While keeping most of the details to herself, Lacey admitted that her big day was chaotic yet magical. Interestingly, her fans were surprised as she revealed her marital status on her Twitter account after an entire month. The newlyweds cherished their time alone, away from the prying eyes of the media.

I'm starting off 2014 as a Mrs! Over the holidays, my best friend & love of my life…we became husband & wife! #soblessed #love

On February 28, 2016, Lacey announced her pregnancy through the same medium with an amusing dog picture. They welcomed their first and only child (so far), Julia Mimi Bella, in September 2016. The ‘Pride, Prejudice & Mistletoe’ star has confessed that having a kid can push so many buttons all at once but being a mother is a feeling she would not trade for the world.

While she posted adorable pictures and videos of her daughter initially, the actress now prefers to share snapshots in which Julia has her back towards the camera. Lacey is renowned and respected by her fans for keeping her private life low-key and prefers to live blissfully on the professional as well as personal front.