Here Are All the Beautiful Places You See in Love, Romance and Chocolate 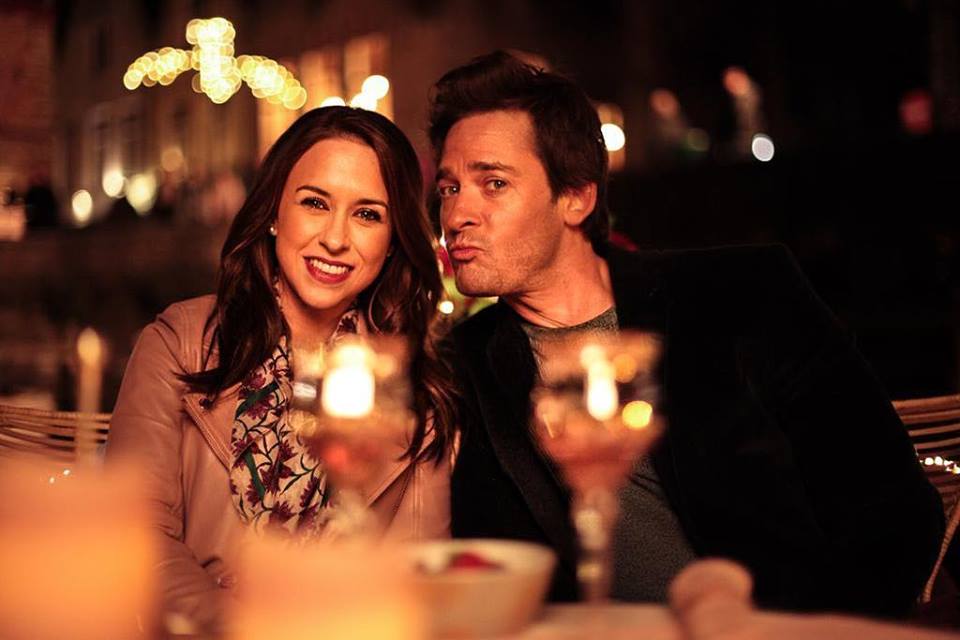 ‘Love, Romance & Chocolate’ is a Christmas romance film that chronicles the life of a jilted lover Emma, who is coping with a heartbreak after being dumped by her boyfriend. What’s even worse is that the breakup occurs just before the ex-couple’s planned vacation to Belgium. Emma’s friend convinces a reluctant Emma to go on the trip alone and have the best time of her life.

While in Bruges, Emma bumps into a well-known chocolatier, Luc. On learning about Emma’s excellent culinary skills, Luc insists her to help him win a competition by creating the Belgium’s most romantic chocolate for an upcoming royal wedding. Will sparks fly between Emma and Luc?

The film stars Hallmark regular, Lacey Chabert as the heartbroken lover Emma Colvin. You may know her from her “fetching” role in ‘Mean Girls’ and the original ‘Party of Five.’

Directed by Jonathan Wright and written by Rebecca Schecter, the Hallmark original has been lauded, not only because of the sizzling chemistry between the leads but also because of its breath-taking visuals. Now, you must be wondering: where was ‘Love, Romance & Chocolate’ filmed? Don’t worry, we’ve got you covered.

The cast and crew behind the romantic movie, flew all the way to Belgium to provide the viewers with an authentic tale of love. Unlike most films where the on-screen location and off-screen location differs, this film had been extensively shot in the location depicted in the film, i.e., several areas across Bruges (or Brugge), Ghent and Brussels in Belgium.

The scene where we see Emma and Luc bonding while preparing chocolate for the competition has been shot in a kitchen studio in Brussels. In fact, the whole hotel scene has been extensively shot in Brussels. Here is a behind the scenes picture, that Will Kemp (Luc) shared on his Instagram handle.

Olivier Merckx, camera and Steadicam operator of the film, shared a picture from the final royal event, shot in a ballroom in Brussels.

The capital of West Flanders, Bruges is the seventh largest city in Belgium. It is well-known for its cobbled streets, luxurious laces, large number of castles, french fries or frites (and you thought fries was invented in the US? Shame). Bruges is also known for its urban legends and haunted stories that are linked to the old-streets and castles. Home to over 80 bridges, Bruges is referred to as the ‘Venice of the North.’

The date night scene on boat, was shot on a canal in Bruges. Lacy took to Instagram to share an adorable picture from the set.

At one point, Brittany and Lacey took to the streets of Bruges, to indulge in some famous Belgian hot chocolate and waffles.

Some of the scenes were shot in the historically famous Relais Bourgondisch Cruyce Hotel and at the Ooidonk Castle, which is considered as one of Belgium’s finest castles.

While the whole market sequence was filmed at the famous Wintermarkt Brugge in Bruges.

The crew also filmed some scenes across the port city of Ghent, which is famous for the architecture on its historical monuments, medieval monasteries, 7th-century abbey of St, fruit beers, and canals. Now that you are aware of the filming locations of ‘Love, Romance & Chocolate,’ when are you planning a trip to Belgium?