Hallmark’s You, Me & The Christmas Trees: Everything We Know 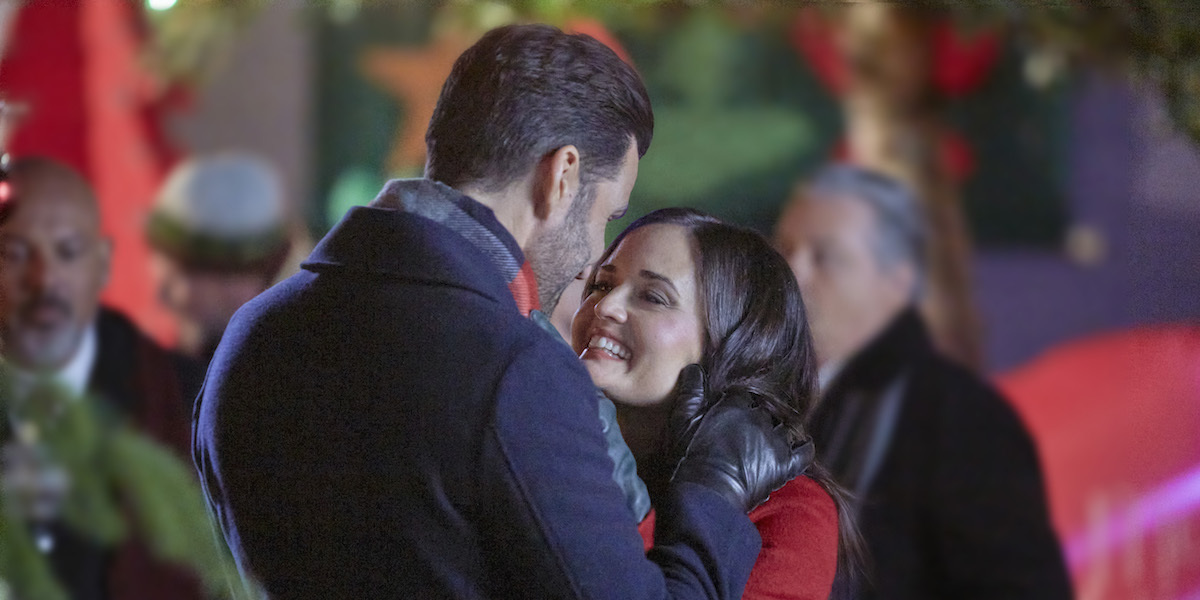 Directed by David Winning, ‘You, Me & The Christmas Trees’ is a romantic drama film by Hallmark that follows Olivia, a Connecticut-based arborist and an expert on the region’s evergreen trees. She is unwilling to head home for the holidays since she called off her Christmas wedding just a few months ago. Luckily, she gets a perfect excuse to avoid the family gathering when a Christmas tree farmer named Jack asks for her assistance to figure out the strange disease killing his trees and putting his 100-year-old family business in jeopardy.

As Olivia works alongside Jack, she spends time with his family and gets involved in holiday festivities around town. Working on the farm brings the two closer, and they fall for each other. The romantic love story seems to have been filmed in locations that give viewers an insight into the life of a Christmas tree farmer while also giving us a feel of the festive season. If some of the snow-covered scenes made you curious about where the film was shot, then you are probably not alone. Here’s what we have to share with you!

You, Me & The Christmas Trees Filming Locations

Connecticut is a significant portion of this David Winning directorial. Located in the southern New England region of the United States, the Nutmeg State is one of the most prosperous parts of the country and has played a critical role in American politics since the late 18th century. Interested to learn more about the location that features in the movie? Here’s everything we have found!

‘You, Me & The Christmas Trees’ was reportedly filmed in Avon, Connecticut. The small city is spread over an area of about 23.5 square miles and is home to approximately 18,300 people. Located in Farmington Valley in Hartford County, it was first settled in 1645 and is considered one of the safest towns in the state of Connecticut. Here’s a behind-the-scenes video posted by the lead actress Danica McKellar (Olivia) on Instagram, which was apparently shot while filming in Avon.

You, Me & The Christmas Trees Cast

Danica McKellar headlines the Hallmark film by essaying the role of Olivia Arden, the arborist who is trying to avoid spending holidays with her family after calling off her Christmas wedding. McKellar’s acting credits include television movies like ‘Christmas at Dollywood‘ and ‘Love and Sunshine.’ Benjamin Ayres appears as the fourth-generation Christmas tree farmer Jack Connor who asks for Olivia’s help. The actor is best known for his roles in ‘Suits‘ and ‘Burden of Truth.’ Jason Hervey portrays Jack’s rival local tree farmer Dwayne. You may recall watching the Los Angeles-born actor in ‘100 Deeds for Eddie McDowd’ or ‘The Wonder Years.’