How Did Evil’s Peter Scolari Die? 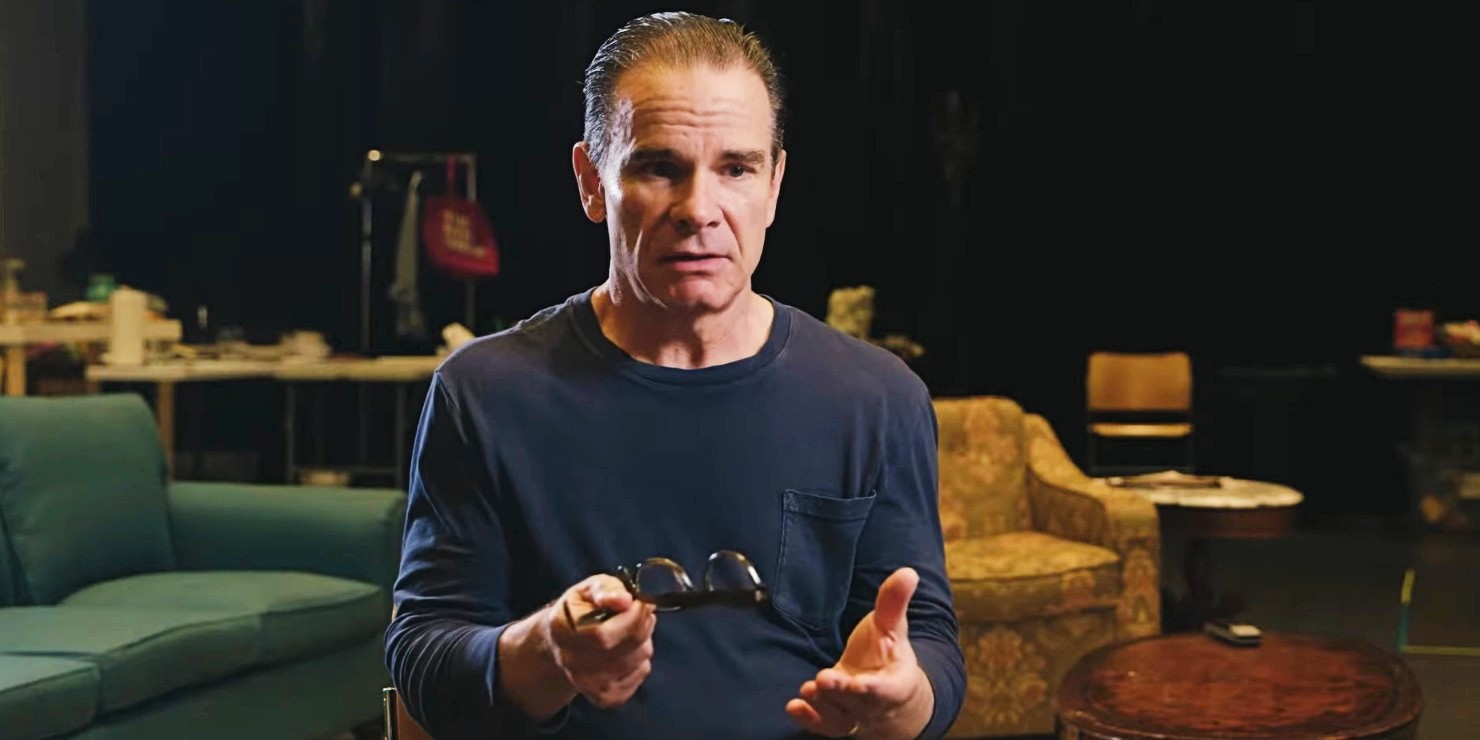 The third season of ‘Evil‘ kicks off with a shining episode that continues David, Kristen, and Ben’s ventures into paranormal investigations. The episode mainly revolves around the trio overseeing an experiment to measure the mass of the soul and thereby prove its existence. While the episode is an entertaining watch that furthers the main characters’ arcs and develops the show’s mythology, the end credits pay tribute to Peter Scolari. Naturally, viewers must be curious to learn more about Scolari and his demise. In that case, we’ve got you covered! Here is everything you need to know about Peter Scolari and his death!

Who Was Peter Scolari?

Born in New Rochelle, New York, on September 12, 1955, Peter Thomas Scolari was an American actor known for his performances in several hit shows and films. Scolari attended Edgemont High School in Scarsdale, New York, before studying at the City College of New York. He took up an interest in acting and made his screen debut with a small part in the 1978 film ‘Take Off.’ Scolari’s breakthrough performance came in 1980 with a recurring role in the sitcom ‘Goodtime Girls.’ Scolari’s performance earned him the starring role in the ABC sitcom ‘Bosom Buddies’ opposite Tom Hanks.

One of Scolari’s most notable performances is as Michael Harris in the sitcom ‘Newhart,’ which aired from 1984 to 1990. For his role in the series, Scolari was nominated for a Primetime Emmy Award for Outstanding Supporting Actor in a Comedy Series. After appearing in several films and shows during the 90s and lending his voice to several memorable animated characters, Scolari became a household name thanks to his work in the comedy-drama series ‘Girls.’ His performance as Tad Horvath earned Scolari the Primetime Emmy Award for Outstanding Guest Actor in a Comedy Series. In 2019, Scolari began appearing as Bishop Thomas Marx in the supernatural drama series ‘Evil.’

Peter Scolari’s Cause of Death

On October 22, 2021, Peter Scolari passed away at the age of 66. The actor had recently completed filming on the second season of ‘Evil’ just a few months before his tragic demise. It was reported that Scolari had been diagnosed with cancer (leukemia) two years ago and battled the disease until his death. Meanwhile, he continued working on several film and television projects, including ‘Evil.’ However, Scolari’s health had worsened by October 2021, and he died due to cancer.

Peter Scolari, who died today, was one of the funniest—sneakily funny—actors we’ve worked with. He always took a nothing scene and found different ways to twist it, and throw in odd pauses that made it jump. I will try to collect my thoughts more. He was just wonderful. pic.twitter.com/25z6xgmD3f

Scolari was married four times and was residing in Manhattan, New York, with his wife, Tracy Shayne, at the time of his death. Scolari is survived by his wife and four children. After the news of Scolari’s untimely passing, several of his co-stars and colleagues shared heartfelt tributes to the late actor through social media. ‘Evil’ co-creator Robert King shared a series of tweets praising the actor’s work as Bishop Thomas Marx on the show. The third season premiere of ‘Evil,’ titled ‘The Demon of Death,’ is dedicated to Scolari’s memory. Peter Scolari will be forever remembered for his humorous portrayals of several comedic characters during his career.