How do The Umbrella Academy Lose Their Powers? 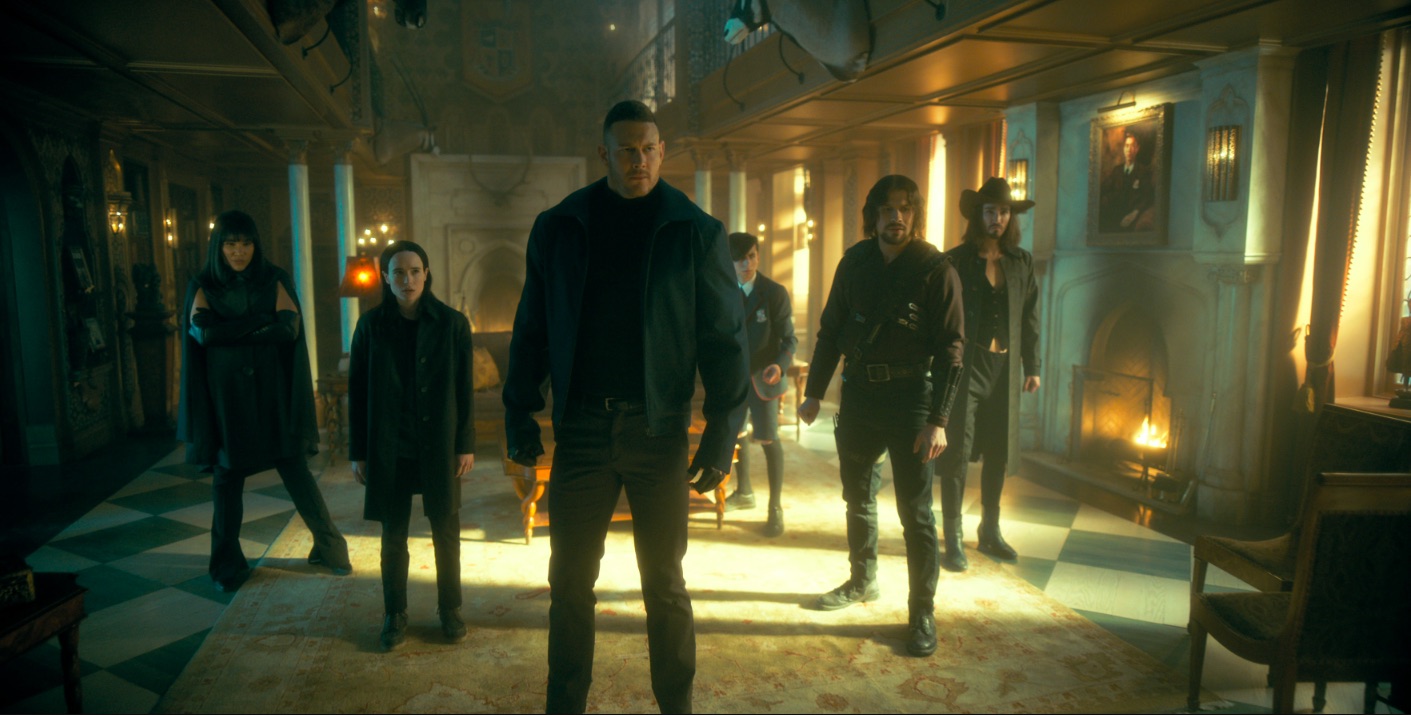 ‘The Umbrella Academy’ is about a group of superpowered children who are born under mysterious circumstances. The story begins with an eccentric billionaire going around the world and collecting as many of these children as possible. While the show dives into their personal relationships, their risky missions, and their actions that flip timelines, it hasn’t yet explored the truth about their origins. The need to understand the root of the powers of the Umbrella Academy becomes even more important when, at the end of Season 3, all of them lose their powers. How did that happen? Here’s what you should know.

How do the Umbrella Academy Lose Their Powers?

Before we delve into how they lose their powers, we must first understand how they have powers in the first place. Rewind to Season 1 and we land on the final scene, where it is revealed that Reginald is not from Earth. We find him saying goodbye to his ailing wife, who asks him to leave her behind and continue his important work to save the world. Following this, he opens a jar containing golden lights and releases them into the world. These particles give the Umbrella Academy their powers.

While the reason behind Reginald Hargreeves releasing the golden lights is not completely revealed, there is some vague idea that the show gives us. These lights, like Reginald, find their way to the Earth and enter the bodies of forty-three women. This leads the women, who hadn’t been pregnant, to deliver superpowered babies, of which Reginald collects seven. What’s curious about this is that he gets two chances to collect the children, but in both cases, he gets only seven of them. Why doesn’t he bother to go beyond that number?

The answer to this puzzle is revealed in the final episode of Season 3. Inside Hotel Obsidian is a portal that leads to a pocket dimension that houses a machine that allows a person to reset the timeline. Reginald pushes the Academy (along with Ben and Sloane) to go to the other side of the portal and save the world. While four of them agree to his plan, the rest are against it. If it was simply about saving the world, Hargreeves could have left with the four of them. But he makes it clear that all “seven” are needed.

Despite their inhibitions, he succeeds in getting seven of them to the other side. In the end, he asks each of them to stand on the stars on the floor, which are seven in total. As soon as they step on the stars, the machine starts to work, and we see golden particles coming out of their bodies. Reginald says that it is the fuel for the machine, and in a similar vein, we can say that these golden particles fuel the superpowers of the Academy members.

The origins and nature of these golden particles are yet to be explored in the show, but it is clear that it was the presence of these particles that made those forty-three children special. Now, to the question of the Umbrella Academy members losing their powers in the new world, there are a couple of theories. When Reginald harvests the particles to start the machine, he probably drains the Academy members of their powers, which is how they might have lost it. When Alison steps up to push the reset button, Viktor tries to use his powers to stop her. She asks him to trust her, and he relents. Now, this could be because he trusts his sister, or it could be that whatever power remained in him is also gone now.

Another theory suggests that in the new timeline, the Academy children were never born. Reginald had released those lights after the death of his wife. But in this timeline, his wife seems alive and well. This means that he might not have let those lights into the world, which means no superpowered children were born on October 1, 1989. Maybe, the Umbrella Academy don’t have their powers because they have walked into another variation of the grandfather paradox where they are not supposed to exist.