How is Pogo Alive in The Umbrella Academy? How Had He Died in Season 1? 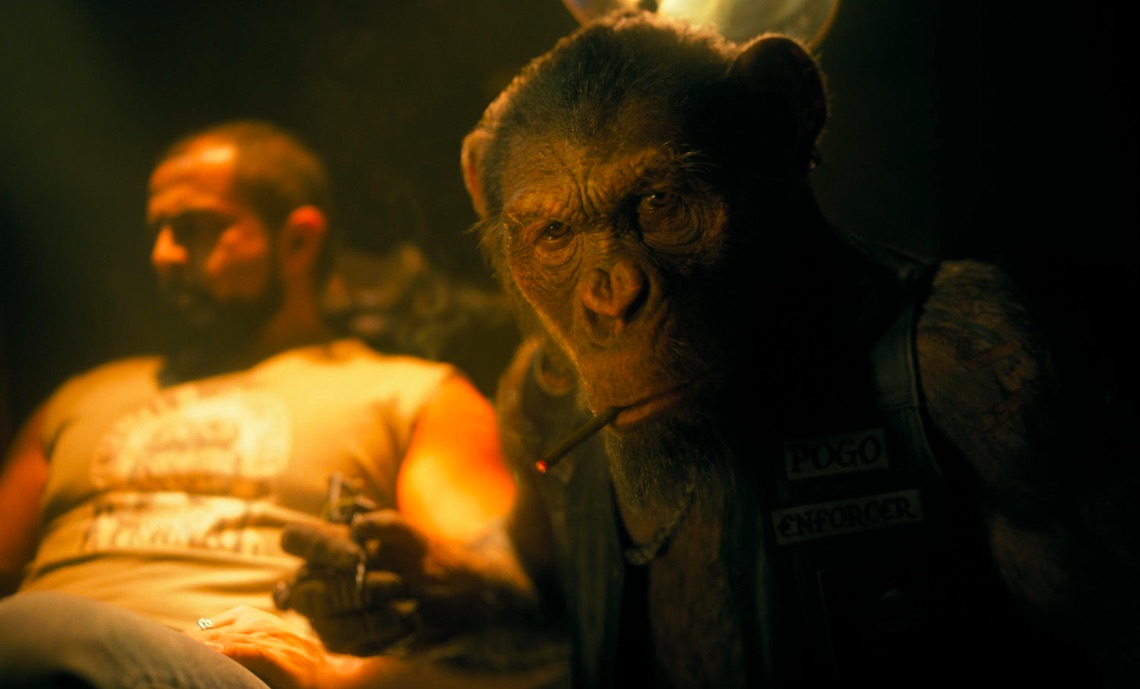 ‘The Umbrella Academy’ is a superhero show that gained popularity due to its intriguing plot and lovable characters. It focuses on the story of seven siblings, all of whom are exceptional and distinct in their own way. It is easy to get attached to the characters in the show, especially if they are good to the core. Phinneus Pogo is one of them. The chimp appeared in the first season serving as a good parental figure for the dysfunctional bunch that forms the Umbrella Academy. His sudden death at the end of Season 1 led us to believe that it would be the last we saw of him. However, Season 2 found a way to bring him back, and the events of Season 3 confirm that Pogo’s story is yet to end. Considering the gap between Season 2 and 3, if your memories have grown a bit hazy, allow us to refresh them. Here’s everything you need to know about Pogo.

How did Pogo Die in Season 1? 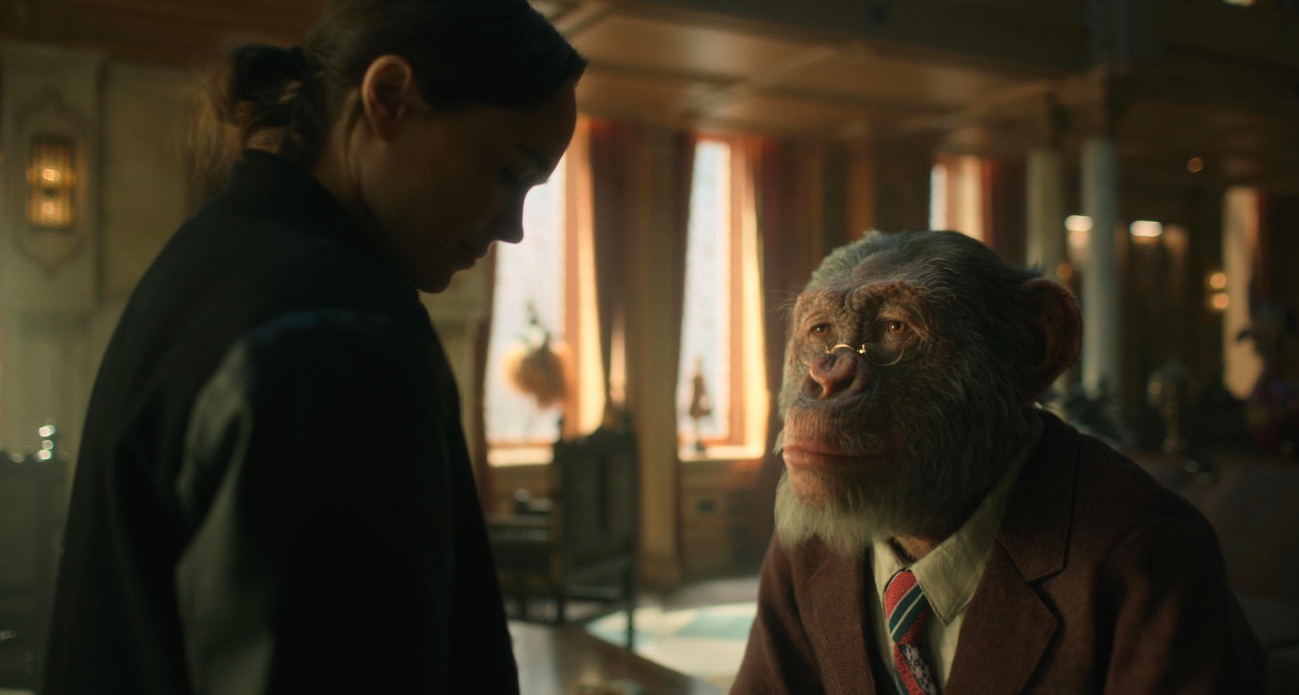 Reginald Hargreeves might have adopted the seven siblings that formed the Umbrella Academy, but it was Pogo who served as their father figure. The head of the house and the right-hand man to Hargreeves, Pogo knew every secret about Hargreeves and his adopted children. He also knew about Viktor’s power which was kept a secret from the rest of the group. When Viktor finally discovers the truth about Hargreeves suppressing his power over all these years, he becomes angry.

Pogo tries to calm down Viktor, whose rage threatens to destroy the headquarters of the Academy. Viktor asks Pogo, who had always been very nice to him, if he knew about what Hargreeves had done and intentionally kept it a secret, Pogo confesses, and an angry Viktor kills him. This seemed like the end of the story for the intelligent chimp, but he returned in Season 2 when the siblings jumped the timeline and ended up in the 60s.

How is Pogo Alive in Season 3? 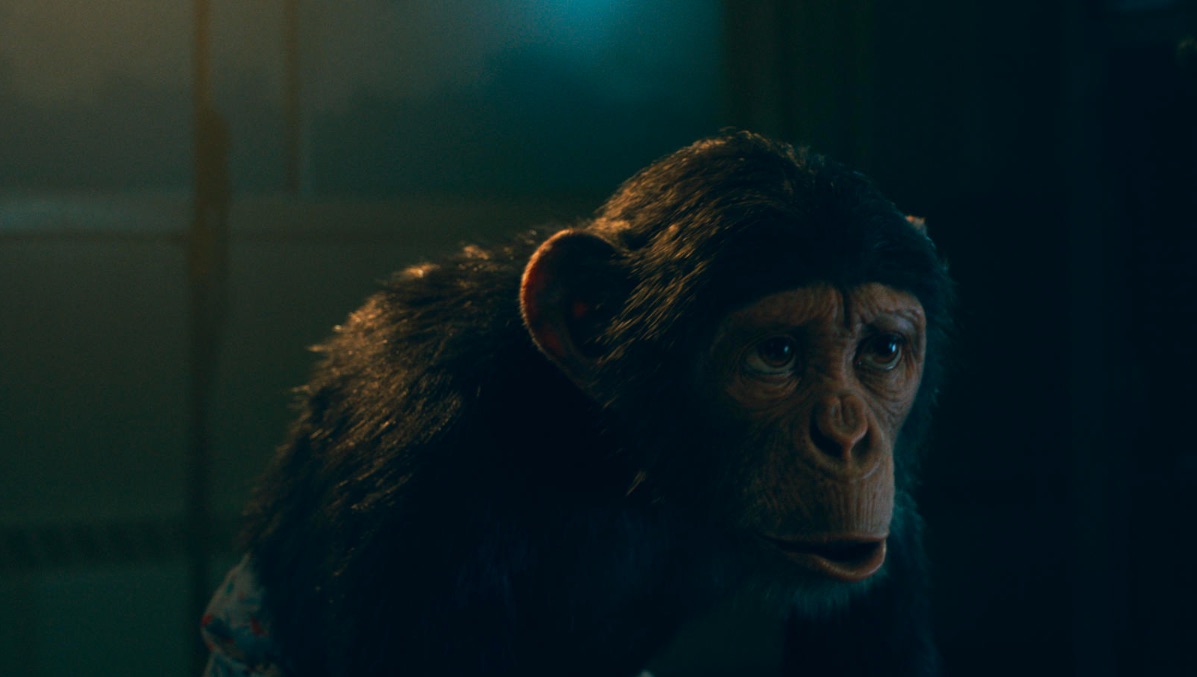 Season 2 explores the origins of the chimp and shows us how he came to be the carer of the Academy members. He had been brought from Congo when he was still small and was trained to go into space. When his mission failed miserably and he was on the brink of death, Hargreeves saved him by injecting him with the same serum that he later used to save Luther. This not only helped Pogo heal but also made him sapient.

Pogo’s newfound intelligence led Hargreeves to trust him with his secrets and make him his most trusted being. Had the timeline not been altered, Pogo would have died at the hands of Viktor. However, the Umbrella Academy’s meeting with Reginald Hargreeves in the 60s leads to some changes for Pogo as well. Because Hargreeves adopts a different set of children in the new timeline, things change for Pogo too, though he remains the same kind and loving chimp that we knew from the original timeline.

Reginald’s lack of care for his adopted children (now the Sparrow Academy) does not change, and when it becomes too much to bear, Pogo speaks out. When Ben almost kills Jayme during a training session, Pogo confronts Hargreeves about his methods. The old man does not take well to having his authority questioned and fires Pogo. Even as he leaves the premises of the Academy, Pogo makes one last move to make sure that the children don’t fall prey to Reginald’s ruthless schemes. He gives them a few pills, which the children then mix in Reginald’s food and make him slowly lose control.

After leaving the Academy, Pogo ends up being a part of a biker gang named Mothers of Agony. Five discovers him while looking into the origins of the strange tattoo he found on the body of his older self. Reuniting with his trainer proves fruitful for Five as Pogo tells him about Project Oblivion and confirms the fact that the Reginald Hargreeves of this timeline is no different from the Hargreeves that Five grew up with.

Read More: How Did Sissy Die in The Umbrella Academy?