How Old Is Lloyd in Yellowstone? Who Plays Young Lloyd? 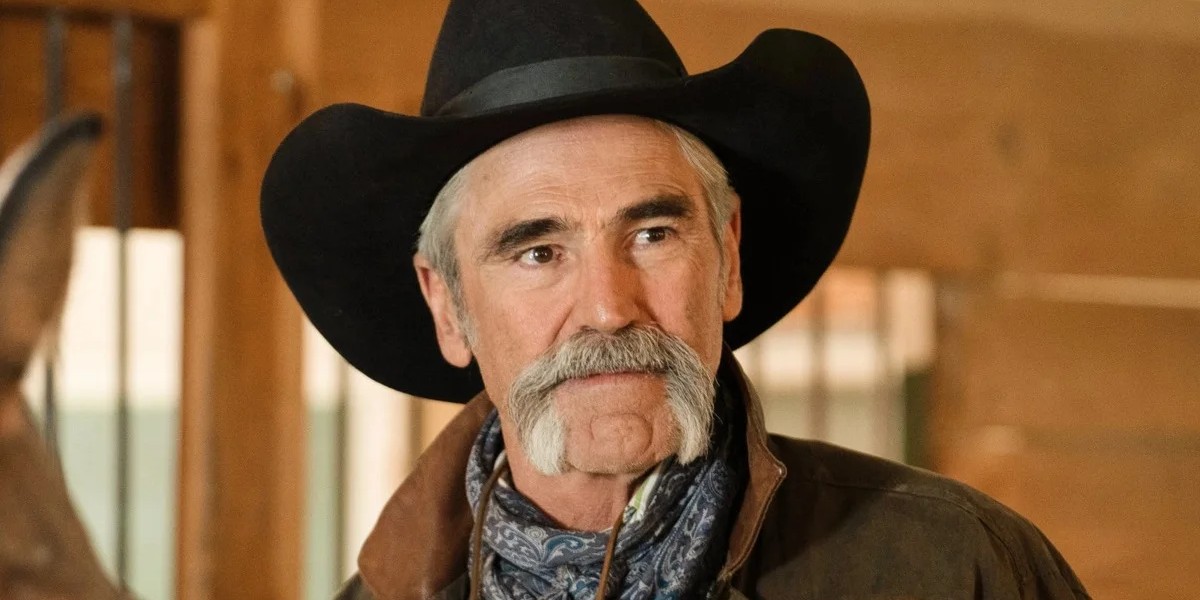 Paramount Network’s ‘Yellowstone‘ has the responsibility of juggling several characters and their storylines. In the fifth season, the series expands upon the past of the Yellowstone Dutton Ranch by focusing on the early days of Rip at the property owned by John Dutton. In the flashback sequences, viewers also meet Young Lloyd.

In the present, Lloyd continues to be the wise and commanding presence in the bunkhouse. However, with the third episode of season 5 celebrating Lloyd’s birthday, viewers must wonder about the character’s age. If you wish to find out how old Lloyd is and who plays Young Lloyd in ‘Yellowstone’ season 5, here is everything you need to know! SPOILERS AHEAD!

How Old Is Lloyd?

Lloyd is one of the oldest ranch hands at the Yellowstone Dutton Ranch. Viewers of the series will feel like Lloyd has been around the ranch forever, as he appears in almost every flashback sequence featuring younger versions of characters such as John Dutton and Rip Wheeler. In the fifth season’s third episode, titled ‘Tall Drink of Water,’ the bunkhouse boys prepare to celebrate Lloyd’s birthday. Rip is the first person to wish Lloyd, underlining their strong friendship despite the age difference. Given that Lloyd is visibly the oldest person in the room, the queries about his age are understandable. 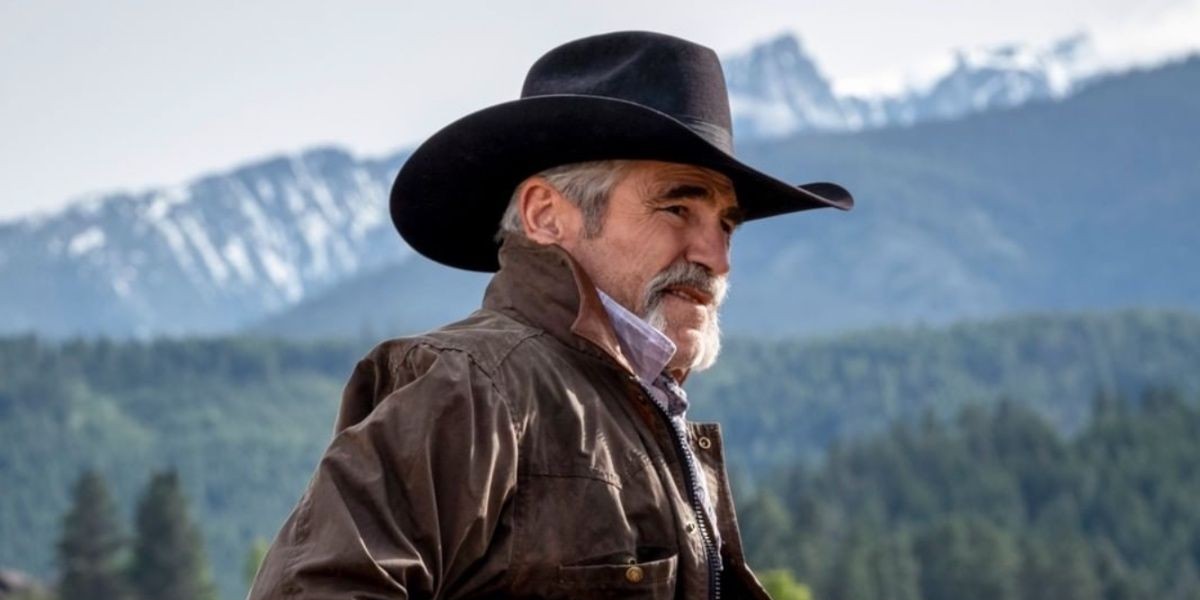 In one scene, Colby and Ryan assume that Lloyd is celebrating his 70th birthday. Considering Lloyd’s appearance and long-standing presence on the ranch, it isn’t unimaginable that he would be touching his 70s. However, as Rip explains, Lloyd has turned 58. Moreover, actor Forrie J. Smith who plays Lloyd in the series, is 63 years of age. Hence, Lloyd being 58 years old, keeps the character closer to the actor’s actual age. Nonetheless, the debacle around Lloyd’s age makes for a hilarious moment at the bunkhouse despite the serious situations unfolding elsewhere in the story.

The fifth season is heavy on flashbacks and includes the past of Young John Dutton, Young Beth, and Young Rip. These scenes also introduce a new cowboy named Rowdy and feature a younger version of Lloyd. Therefore, viewers must be wondering who plays the character in these flashback sequences. In the fifth season of the series, Young Lloyd appears in the premiere episode, titled ‘One Hundred Years Is Nothing,’ during the flashback that highlights Beth and Rip’s relationship. He also features in the second and third episodes appearing as a background character assisting Young John Dutton on the ranch. 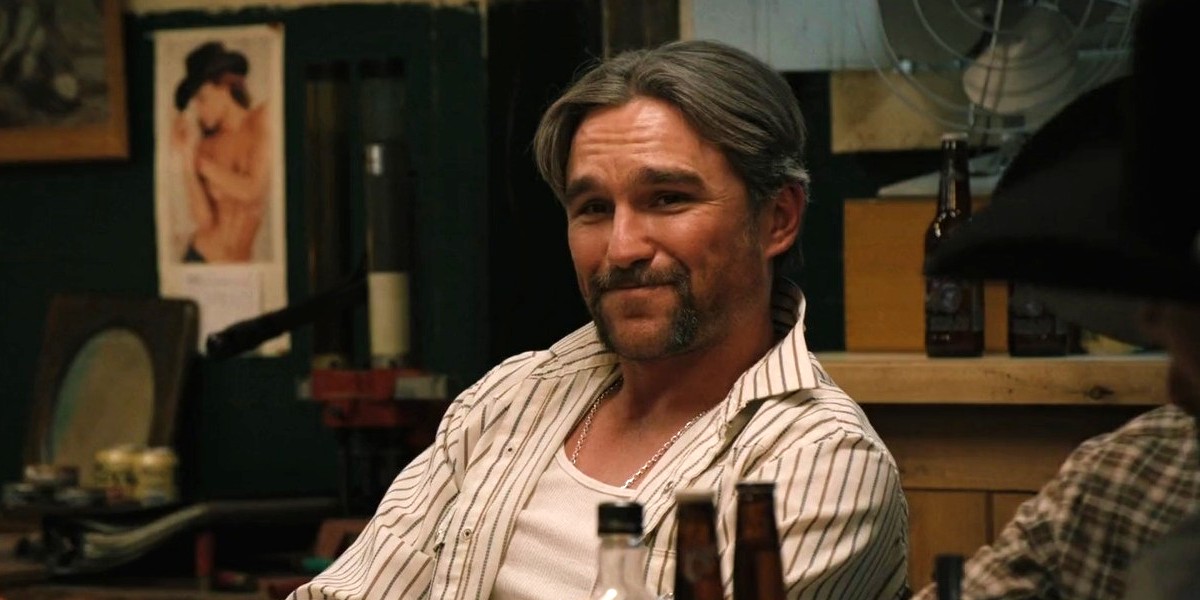 In the series, Forrest Smith plays the role of Young Lloyd. Smith first appears as the character in a flashback sequence during the show’s second season. However, Smith is credited as Forrest Wilder in the fifth season. He is the son of Forrie J. Smith, who essays Lloyd in the show’s main timeline. Therefore, the uncanny resemblance between the actors playing different versions of Lloyd is due to their biological connection. Furthermore, casting Smith’s son to play his character’s younger version is a nice easter egg for the fans of the show who love paying attention to details.