I Know What You Did Last Summer Episode 4 Recap and Ending, Explained 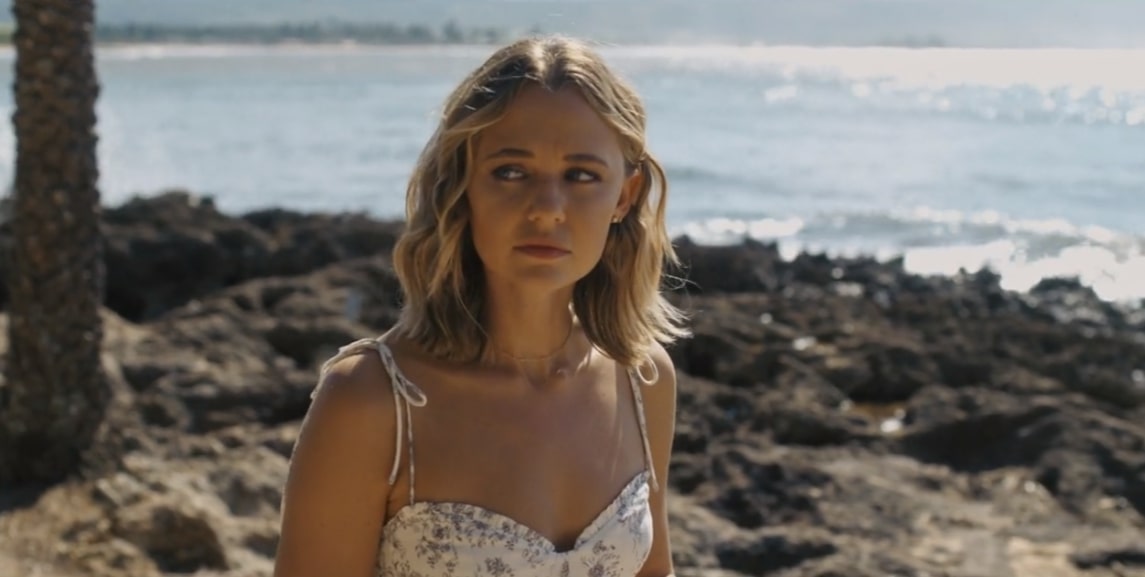 ‘I Know What You Did Last Summer’ follows a group of friends trying to keep their shared secret hidden while a deadly serial killer is targeting them. The modern television remake of the hit 1997 slasher film and Lois Duncan’s 1973 novel of the same name has plenty of surprises up its sleeves, carefully masked under some gory death sequences and intriguing teen drama.

By the time we reach the fourth episode, Alison, who is posing as her twin, Lennon, begins to seriously consider the possibility that her dead sister might still be alive. As the body count across the town begins to rise, the friends try to band together, completely unaware that the person they are sticking up for is actually an imposter.

Amidst all the skin show, flashbacks, booze-addled debauchery, and twists, it can be hard to keep up with all the developments, and if you need a helping hand, we’ve got you covered! Here’s everything you need to know about the ending of ‘I Know What You Did Last Summer’ episode 4. SPOILERS AHEAD!

I Know What You Did Last Summer Episode 4 Recap

The fourth episode (titled ‘Hot Shrimp Salad’) opens with a mysterious person using Alison’s phone to post Lennon’s sex tapes online. This person is trying to show that Alison is alive. While that is the case, only Alison and her dad know that Lennon is the one who is dead, with Alison taking over her life to avoid jail time. Meanwhile, Lyla continues the investigation of the murders in town. Alison expresses the possibility of her sister being alive to her friends.

Alison receives a text from the mystery person and sees someone running outside the house. She chases after the shadowy figure who resembles her sister and reaches the beach. Alison is caught up in the nature run and ends up in the water. Out of nowhere, Alison finds her sister’s dead body floating next to her. Lyla breaks the news to Bruce. As the word of the dead body surfacing spreads across the town, the friends are forced to confront their true feelings about the accident and their actions.

Since Alison is now Lennon in the public eye, a funeral is arranged for “Alison.” The townsfolk gather around to pay their respects. Meanwhile, Lyla’s deputy, Dough, learns that someone was paying Dale in BitCoins. He tracks down the source of the transactions and finds that Dale was being paid through an OnlyFans account belonging to Lennon/Alison. Through flashbacks, we learn about Lennon’s darker side and her attention-seeking behavior. As Lennon’s body is burned, the entire town is in store for more shocking news.

I Know What You Did Last Summer Episode 4 Ending: Are Harold and Dough Dead?

As the people gathered for Alison’s funeral finish paying their respects, Courtney screams in distress. Everyone rushes to the restrooms only to find Dough lying on the floor with his throat brutally slit. In the stall, Lyla discovers another dead body — that of Harold, the chef at Bruce’s restaurant. That very moment, the friends receive a text from the mystery person, who reiterates that they still know the group’s secret. 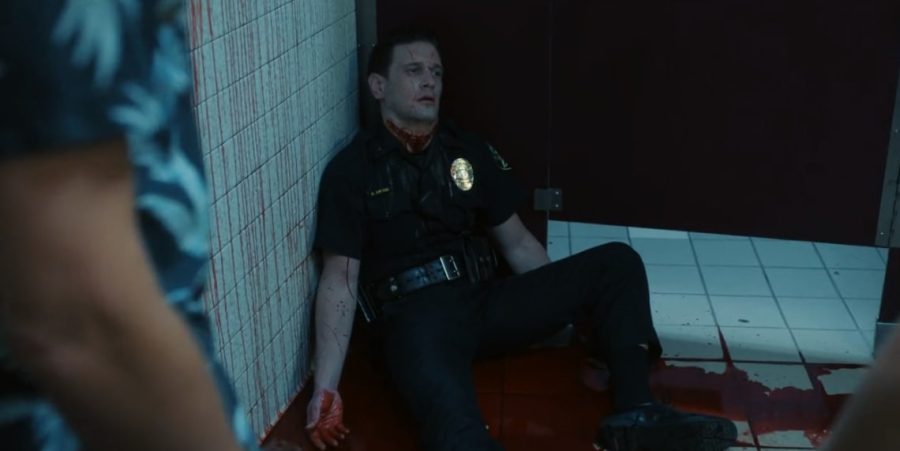 So far, there is undoubtedly a pattern between the deaths that have occurred in the town. Firstly, Johnny and Coach Eric were murdered, followed by the death of Dale. Johhny knew about the group’s secret, and Dale also saw the friends on the night of their graduation party. The group seems to think that Dale is the one threatening them. However, his death and Dough’s investigation prove that someone was merely paying him to do some dirty work.

It is possible that whoever killed Dale also killed Dough because he was getting too close to uncovering their identity. Lastly, Harold’s death makes the least sense. It is possible that when the mystery person was killing Dough, Harold happened to walk in on them, leaving the killer no choice but to kill Harold as well. However, looking at the positioning of the bodies, it seems like Harold was murdered before Dough, making the killer’s motivations all the more perplexing. It is evident that the group’s secret is inadvertently connected to something bigger.

Is Clara the Killer? Does She Know Alison’s Secret?

Clara is a very shady figure who resides in the town. We first see her in the premiere episode as the woman by the beach who spots the friends leaving Lennon’s body in the cave. We later see her in the second episode, near Dylan’s house. However, the fourth episode brings fresh revelations about Clara. Yes, we understand that she is the most out-of-the-box suspect as the killer threatening the town. When Bruce visits her right after Lennon’s body is discovered, Clara admits that she has had the body for almost a year. The conversation between Bruce and Clara seemingly confirms that Clara is a part of a cult. 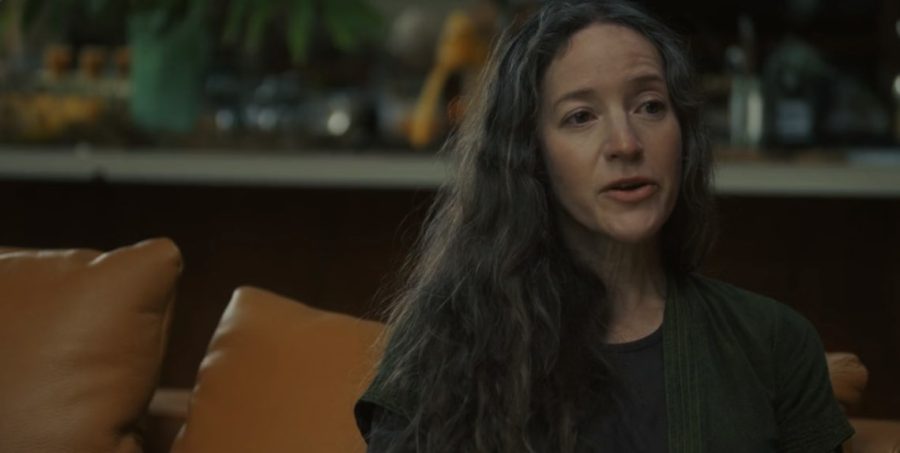 Clara holding on to Lennon’s body is related to the cult’s activities. She claims that Bruce’s daughter isn’t “the one,” which hints at some sacrificial ritual the cult engages in. While all of that is a compelling narrative on its own, it has an undeniable connection to the group’s plight. It is possible that Clara simply released the body into the ocean as she no longer has use for it, and the killer took advantage of the situation to threaten the friends.

While it is too early to rule out Clara as a suspect, it is likely that she isn’t in cahoots with the killer unless the killer is Bruce. It is also unclear whether she knows that Alison is posing as Lennon. She claims that she has “protected” Bruce, which could suggest that she is in on the secret. It is entirely plausible that Clara and Bruce are somehow working together to hide their own secrets. We’ll have to stay tuned to find out more!

Read More: Where is I Know What You Did Last Summer Filmed?