Is A Call to Spy Based on a True Story?

Directed by Lydia Dean Pilcher, ‘A Call to Spy'(or ‘Liberté: A Call to Spy’) is a 2019 period drama movie set during the Second World War. In the starting years of the conflict, British Prime Winston Churchill orders the Special Operations Executive (SOE) to train to use women as spies. Thus, the spymistress Vera Atkins hires Virginia Hall and Noor Inayat Khan to work for the organization, whose work then turns the tide of the war and helps bring down the Nazi regime in occupied France.

The war movie’s narrative is relatively well-documented and impactful, leaving the audience intrigued long after it ends. Moreover, thanks to the stunning performances by Sarah Megan Thomas, Stana Katic, and Radhika Apte, the women-centric film is an entertaining watch. Naturally, many admirers are curious to know the origins behind the characters and the story portrayed in ‘A Call to Spy.’ Are they purely a work of fiction or related to reality? Well, we are here to answer the same!

Is A Call to Spy a True Story?

Yes, ‘A Call to Spy’ is based on a true story. However, certain liberties were taken to convert the complicated machination of the SOE into a palatable movie. Romanian-born British spy Vera Atkins was responsible for 37 SOE agents in the field. Her team included Virginia Hall and Noor Inayat Khan, two of the most celebrated agents in the whole agency. The former’s work made her infamous to the German regime and given the codename “Artemis” by them. Not just that, Gestapo, the secret Nazi police, feared her as the most dangerous spy of the Allied forces. 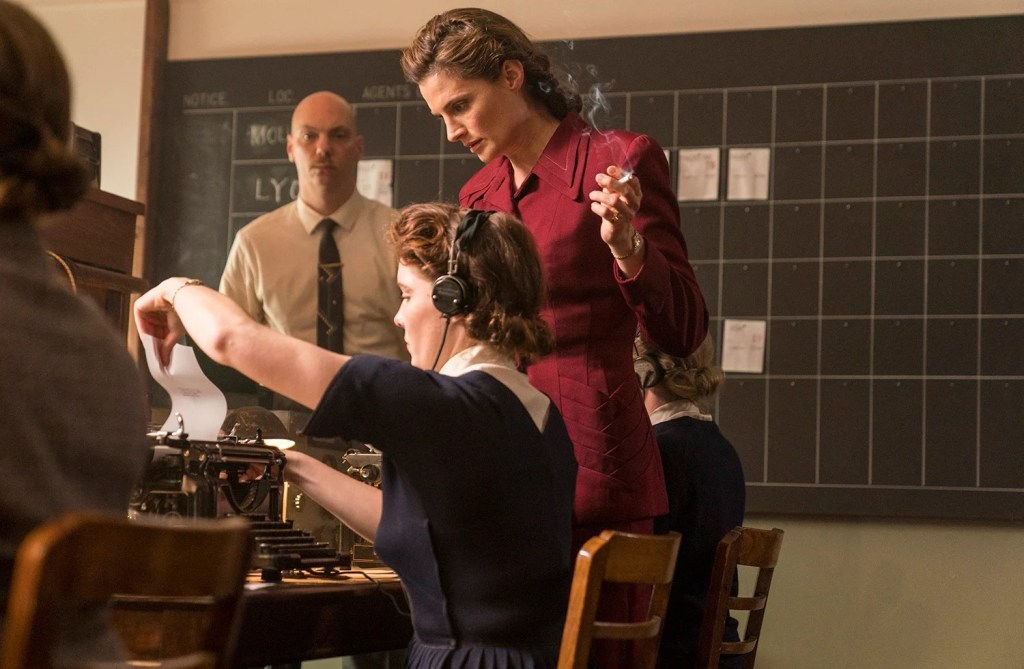 Hall was the first female agent to start living on French soil and made several strides to help the Allied forces. Her work to help the French fight against the occupying army ranged from assisting the Resistance and offering safe houses whenever needed. Though American by birth, her work for the British agency made her feared by the enemies and revered by those she worked with. Hall’s leg injury came from a hunting accident resulting in her losing a limb and having a prosthetic leg, which she named Cuthbert.

The second field agent in the movie’s focus is Noor Inayat Khan AKA Noor-un-Nisa Inayat Khan AKA Nora Baker who was from an Indian-Muslim family. She worked under the codename “Madeleine.” Her story sadly has a tragic ending; she was reportedly betrayed to the Germans and eventually executed at the Dachau concentration camp in September 1944. Khan was the first-ever wireless operator sent to France by the British, but her pacifist nature and non-athletic physique made several of her superiors question her suitability for such a crucial mission. Despite this, Vera Atkins thought Khan’s commitment made her an ideal candidate. 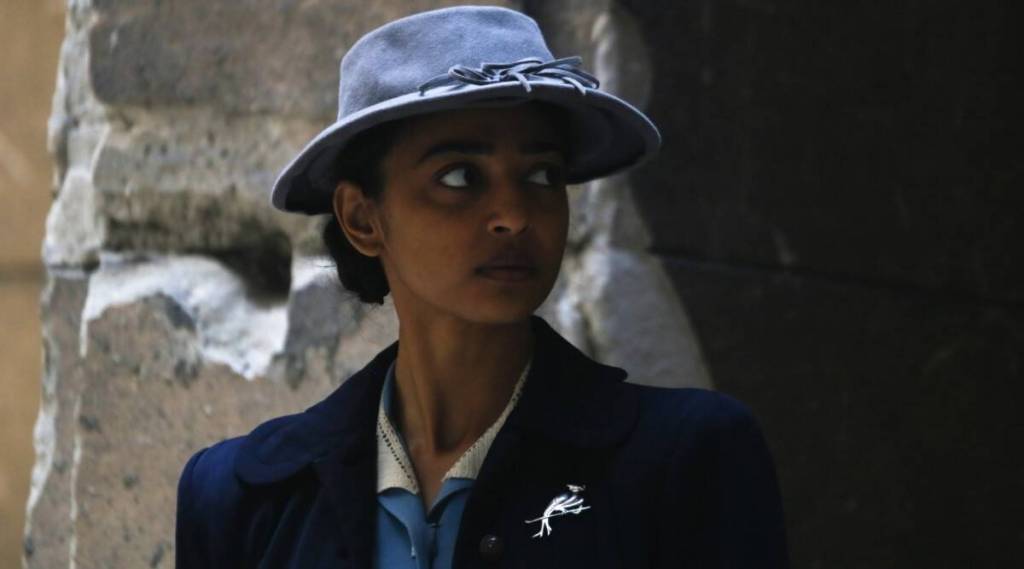 The screenplay of ‘A Call to Spy’ was written by Sarah Megan Thomas, who plays Vera Atkins, and took years of research. The actress delved into women’s CIA files and approached family members, including Hall’s nieces, to better understand their personalities. “They didn’t know much about their aunt, other than the public information because it was a generation that didn’t talk about the war,” Thomas told Pique. “But they had tidbits about her as a human being that you would never get from the research. I found that really interesting.”

Director Lydia Dean Pilcher came on board with the movie mainly due to the film’s emphasis on female war figures. “I was compelled by the challenge of portraying the journey of these women in a way that could show how the very existence of national and ethnic differences can stimulate deeper humanitarian connection,” Pilcher shared with Women and Hollywood. “As we all face the current global epidemic of national extremism, it’s unsettling to realize we are facing the same conditions that set the stage for Nazism. I really felt history was beckoning us to unsilence the voices of these women.”

The cast and crew of ‘A Call to Spy’ hoped to bring one of the most crucial and underrated parts of World War II to the forefront and let the audience know about the vital role of the three protagonists and several other women in similar capacities to help with the war effort. The movie sheds light on the motivations and sacrifices made by these spies for the greater good, and their heroic stories inspired Thomas and several others to bring the tale to life and present it to the world in an authentic manner.

Read More: Where Was A Call to Spy Filmed?