Where Was A Call to Spy Filmed? 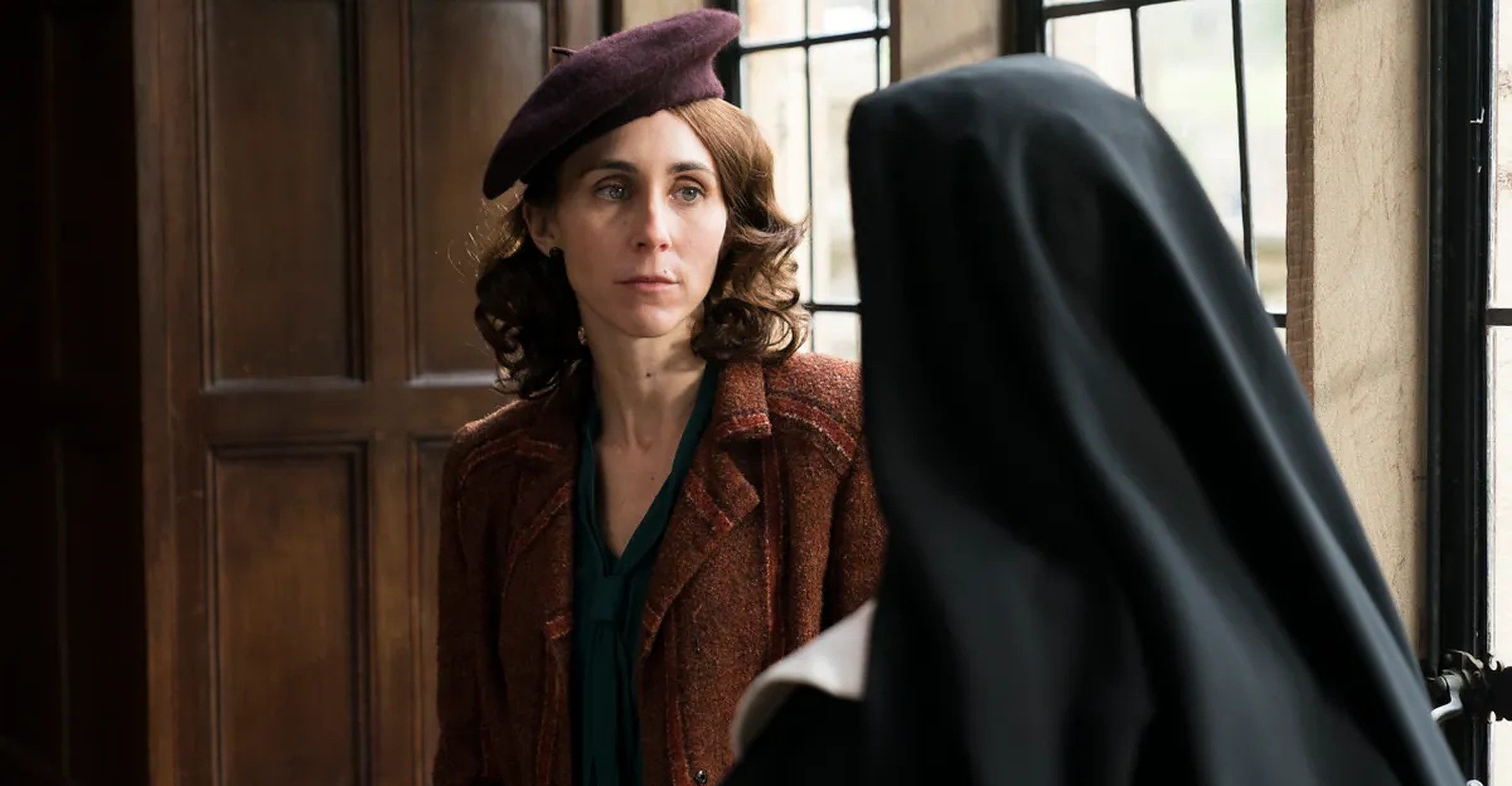 With Lydia Dean Pilcher at the helm, ‘A Call to Spy’ (also known as ‘Liberté: A Call to Spy’) is a gripping 2019 World War II-themed movie that chronicles the role of women spies during WWII from the vantage point of England. In the early days of the war, Prime Minister Winston Churchill orders the Special Operations Executive to put together a league of women spies. The daring ladies attempt to counter the rising Nazi influence in France.

Packed with powerful performances from Sarah Megan Thomas, Radhika Apte, and Stana Katic, the 2019 historical drama movie is inspired by actual events. Most of ‘A Call to Spy’ unfolds in and around France, while the period piece ambiance brings the characters together. Now, if you wonder where the movie was filmed, let us unravel the mystery together!

A Call to Spy Filming Locations

‘A Call to Spy’ was filmed across Pennsylvania and Hungary, especially in Philadelphia and Budapest. The movie was eligible for the Pennsylvania Film Tax Credit Program and received aid from the government of Hungary, an Eastern European country that boasts an ideal movie production landscape.

Robby Baumgartner, who was in the camera department of ‘Argo,’ became the director of photography for Philadelphia locations. At the same time, Miles Goodall (‘Pulse,’ ‘Retribution’) came on board as the cinematographer for the Budapest locations, and Kim Jennings, the art director of ‘The Post‘ and ‘Bridge of Spies,’ handled the production design. Let us now take you to the specific locations where the movie was taped.

To maintain the budget, pivotal sequences of ‘A Call to Spy’ were lensed around Philadelphia, Pennsylvania’s largest city. The cast and crew recorded a significant chunk of sequences in Villanova, a suburb around 17 miles northeast of the city center. Significantly, the production team got hold of Ardrossan Farms, a historic landmark located at 807 Newtown Road that inspired the 1940 rom-com ‘The Philadelphia Story.’

The 10-day shoot at the Georgian revival house and estate took place in the spring of 2018, when the team utilized every room of the house, doubling them as France, London, and Scotland. The filming unit handled their cameras and equipment in the heritage house with care and precision, maintaining the integrity of the property.

At the end of the shooting schedule, only one thing was broken in the entire building – the top of a globe light – which the production team replaced as they left the property. Besides Villanova, some scenes were taped further out in the township of Aston, around 23 miles southeast of Philadelphia.

Major portions of the war drama were lensed in Budapest, Hungary’s historic capital city. The crew needed to depict a European ambiance and found the perfect period piece environment in the populous Hungarian metropolis. Several on-location scenes were filmed in and around Budapest, which is quite a popular filming destination for international film and TV productions. From ‘The Unbearable Weight of Massive Talent‘ to ‘Dune,’ a slew of global blockbusters have visited Budapest.

Read More: Is A Call to Spy Based on a True Story?