Is A Million Little Things Based on a True Story? 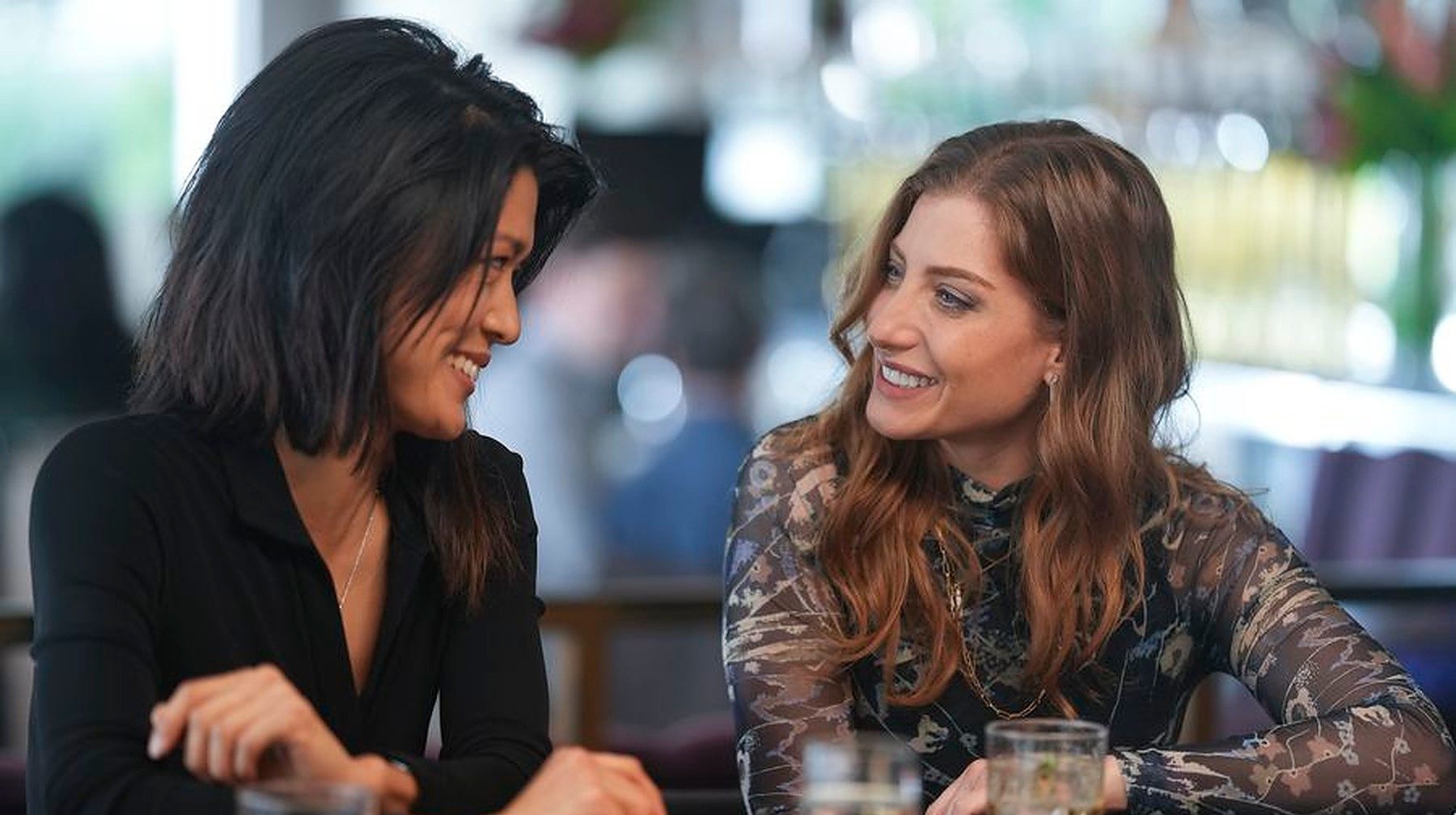 Created by DJ Nash, ABC’s ‘A Million Little Things’ is a family drama series that follows a happy-go-lucky group of friends from Boston whose lives change when one of them shockingly dies by suicide. As the rest of the bunch grapple with the devastating loss, they realize the importance of friendship and begin cherishing each other even more. Gradually, their bonds strengthen as they navigate the ups and downs of life together.

With a touching narrative and relatable characters, the series has successfully made a place in the hearts of the viewers. The realistic portrayal of adult friendships and group dynamics, as well as the natural performances of the cast members, make everyone wonder if ‘A Million Little Things’ is inspired by actual events. In case you are curious to know too, let’s find out together!

Is A Million Little Things a True Story?

‘A Million Little Things’ is partially based on a true story. It is inspired by the personal experience of the show’s creator DJ Nash, who lost a friend to suicide. Opening up about it, Nash shared that once he bumped into a friend and they made plans to catch up over lunch the next week. Unfortunately, the friend died of suicide before they could meet again. The creator said, “I truly love this idea that everything happens for a reason…At his funeral, I promised myself I’d live differently. I think that’s what you do when someone goes too soon. You use their death as a way to remind yourself to keep living.”

Furthermore, in the 2019 podcast ‘Life After Suicide’ with Dr. Jennifer Ashton, Nash stated his regret about not being able to help his friend. “I don’t feel for a second like my lunch, our lunch, could’ve saved him…But I do feel a lot of seconds, like, we could have had one more lunch,” he said. He also spoke about fans relating to the show and added, “The biggest surprise for me this season is, wow, I set out to tell my story, [and] what I realized along the way is, we were telling all of our stories.” Drawing from such a heartbreaking incident, the show beautifully captures the aftermath of suicide on loved ones.

Nash described ‘A Million Little Things’ as a wake-up call for those affected by a loved one’s suicide. He added, “The show is not about one friend dying. It’s about seven friends finally living.” ‘A Million Little Things’ rightfully does depict the seven protagonists learning the value of choosing to make each moment count after unexpectedly losing their eighth pal. According to a report by the American Foundation for Suicide Prevention (AFSP), suicide is the tenth leading cause of death in the USA.

In addition, in 2019 itself, there were around 1.38 million suicide attempts in the country, which shows the gravity of mental illness and suicide, and the show aims to portray the effect of the same on people. Moreover, the ABC production explores important themes such as depression, racism, and the challenges faced by immigrants and persons with disabilities. These are quite relevant issues in today’s times, and the show helps kickstart much-needed conversations about them.

Apart from touching upon the aforementioned themes, the show also delves into the bittersweet complexities of friendship and how adversities bring people together in the most unlikely ways. It shows the challenges of adulthood, such as career decisions and strained relationships, as well as the measures one must take to re-evaluate and live life to the fullest. Thus, we would like to reiterate that ‘A Million Little Things’ is a true reflection of the eponymous saying, “Friendship isn’t a big thing – it’s a million little things”.

Read More: Where is A Million Little Things Filmed?