Is Above Suspicion a True Story? 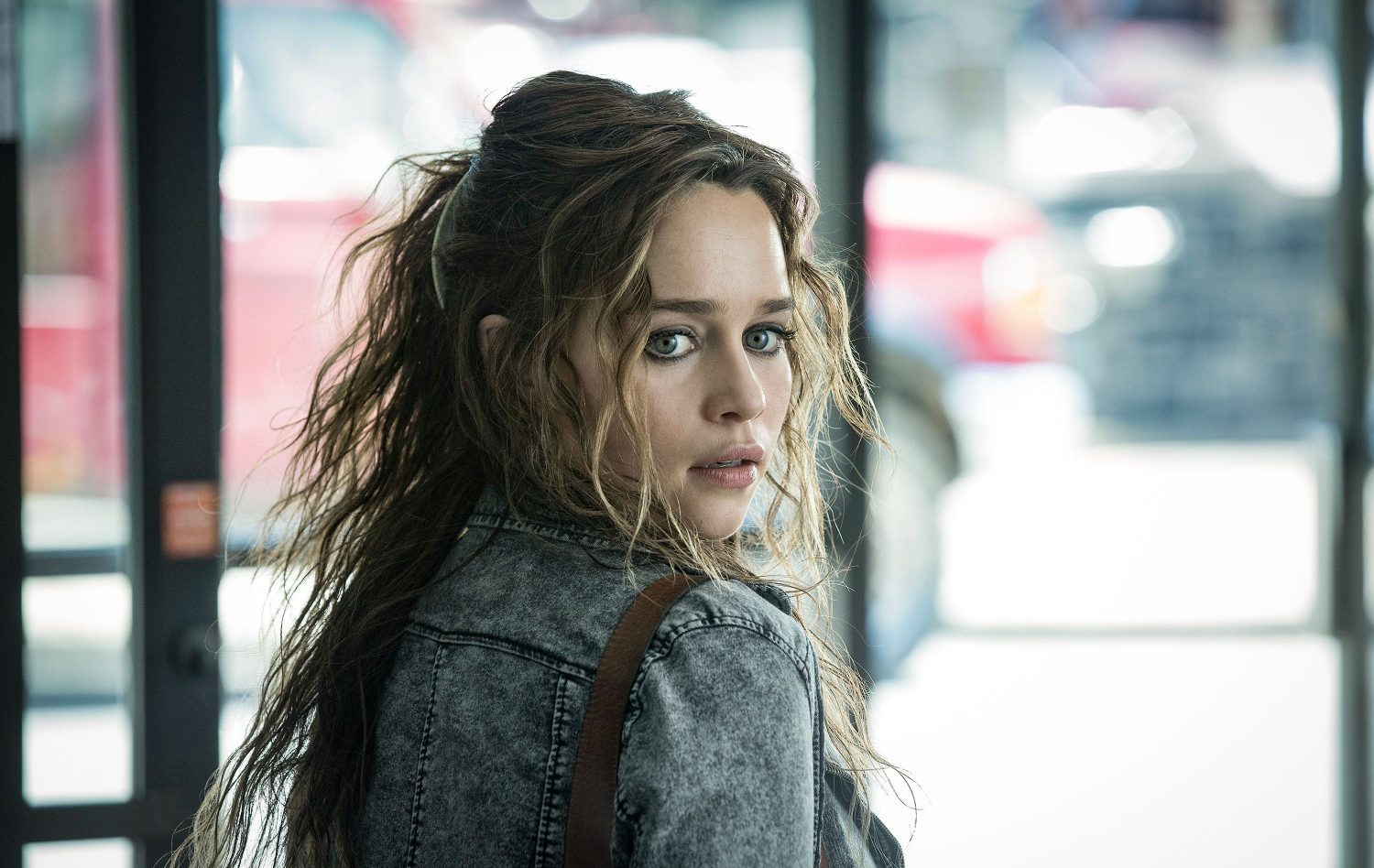 ‘Above Suspicion’ is a thriller film directed by Phillip Noyce (‘The Resident‘). It follows the story of a scandalous love affair between an FBI Agent newly assigned to a small Kentucky town and a local woman who becomes his trusted informant. It stars Emilia Clarke, Jack Huston, Sophie Lowe, and Johnny Knoxville in the lead roles.

Despite the lackluster reviews from critics, the crime of passion that follows the love affair in the film leaves a lingering feeling of eerie realism that is bound to make one question its ties to real events or any true stories. If you are grappling with the same question, we’ve got you covered. Here’s what we know about the inspiration behind ‘Above Suspicion.’

Is Above Suspicion Based on a True Story?

Yes, ‘Above Suspicion’ is based on a true story. The film is an adaptation of the 1994 novel of the same name written by author Joe Sharkey. The novel itself is based on the real-life 1989 murder of Susan Smith. Small town murders regularly make headlines in local newspapers and have been long used by writers as inspirations for novels, films, and television shows. Similarly, the case of Susan Smith’s murder has been the subject of not only Sharkey’s book but also of American investigator Aphrodite Jones’ novel ‘FBI Killer,’ and was covered in an episode of Investigation Discover’s series ‘Betrayed.’

Susan Daniels Smith was born in 1961 in Matewan, West Virginia. Her family moved to Freeburn, Kentucky, shortly after her birth. Due to her family’s tough financial background, Susan dropped out of school in 7th grade. At the age of fifteen, she began dating the twenty-two-year-old drug dealer Kenneth Smith. The couple tied the knot in the late 70s and later had two children together. However, the marriage was laced with drug abuse, and the couple divorced.

Susan met FBI Agent Mark Putnam in the spring of 1987. Putnam was investigating a bank robbery case involving criminal Carl Edward “Cat eyes” Lockhart in Pikeville, Kentucky. Susan served as Putnam’s informant on the case, and her information allowed the FBI Agent to apprehend Lockhart by the end of the year. Susan received a sizeable monetary benefit for her contribution to the case. The agent and informant’s relationship evolved from just a professional one, as Putnam revealed that they had begun a sexual relationship in 1988, after Lockhart had been arrested. In 1989, Putnam had transferred to Florida but returned briefly for an investigation.

On June 8, 1989, Putnam met Susan, who informed him that she was pregnant and claimed the baby to be his. According to Putnam, Susan sought financial support from Putnam for the baby, and they entered a heated argument that quickly turned into a fight. In a fit of rage, Putnam strangled Susan to death. He placed her body in the trunk of his rental car and later dropped it off along an old coal mining road. A missing person report was filed by Susan’s sister three days later.

A year later, Putnam confessed to the murder and pleaded guilty in court. He was subsequently sentenced to sixteen years in jail but only served ten years. He was released from prison early due to his good behavior. The case is infamous for being the first known instance of homicide committed by an FBI agent. The movie presents these real events from Susan’s point of view and mostly sticks to facts.

Therefore, it is safe to say that ‘Above Suspicion’ is largely based on a true story. It does incorporate certain fictional elements to craft a gripping narrative and deeply explore themes of low self-esteem, exploitation, mistrust, emotional blindness, etc., through Susan’s character. It maintains the scandalous nature of the affair between Susan and Putnam, and Emilia Clarke’s dazzling performance adds emotional value to Susan’s true story.