Is Aftermath a True Story? 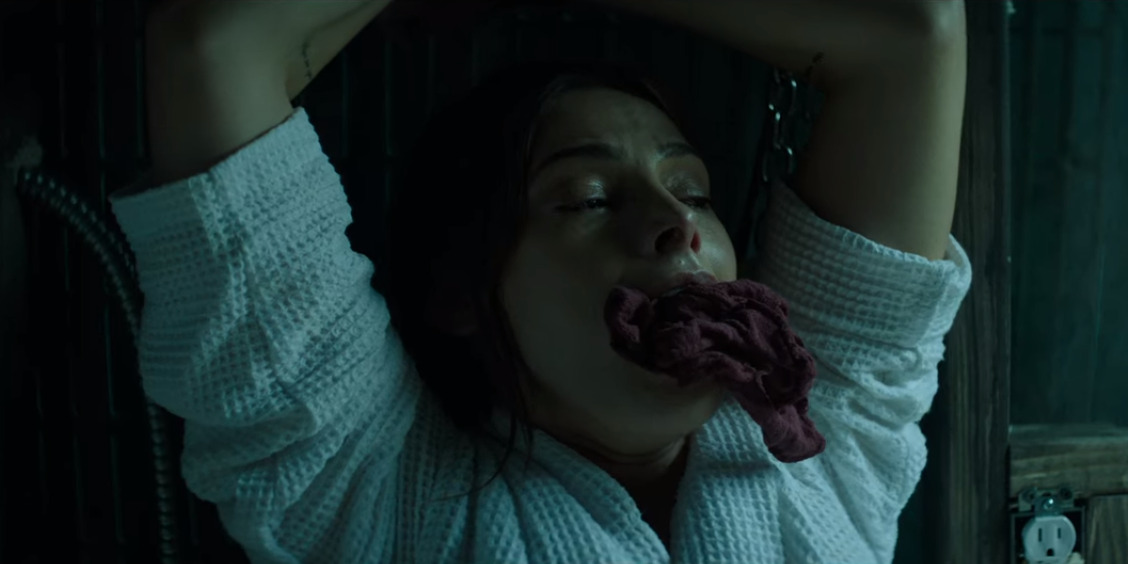 Peter Winther is known for producing blockbusters such as ‘Independence Day’ and ‘The Patriot,’ but 2021 mystery thriller ‘Aftermath’ sees the acclaimed producer making a name for himself as an able director who knows how to tell a story visually. The story of the home invasion horror thriller revolves around a couple going through a rough patch in their marriage. Hoping to bring some excitement into their mundane lives, they move into a new house. As the house has been the site of a horrendous homicide, the couple gets the property quite cheap. They seem to mend their relationship to an extent, but their early enthusiasm wanes when a series of seemingly inexplicable events jeopardize their safety.

Ashley Greene of ‘The Twilight Saga’ fame acts against Shawn Ashmore in this slow-burning horror chronicle. However, the film’s ending is not quite believable, which may make you wonder whether the story is directly ripped from a newspaper headline. In that case, let us further investigate the matter.

Is Aftermath Based on A True Story?

Yes, ‘Aftermath’ is based on a true story. A title card claims that true crime events inspire the story, and if you have seen enough movies, you may know that such claims are often exaggerated. But further probing suggests that there may be some truth in the story after all.

Peter Winther directed the film from a screenplay penned by actress, director, and screenwriter Dakota Gorman. However, Gorman essays the script from a story ideated by Winther himself. According to Gorman, she often takes inspiration from real-life occurrences, personal accounts, and experiences for writing. She suggested that her creativity stems from whatever she imbibes from life, and the more she imbibes, the more she can generate. And in this case, Gorman and Winther were ostensibly inspired by a real-life incident, if not multiple incidents. 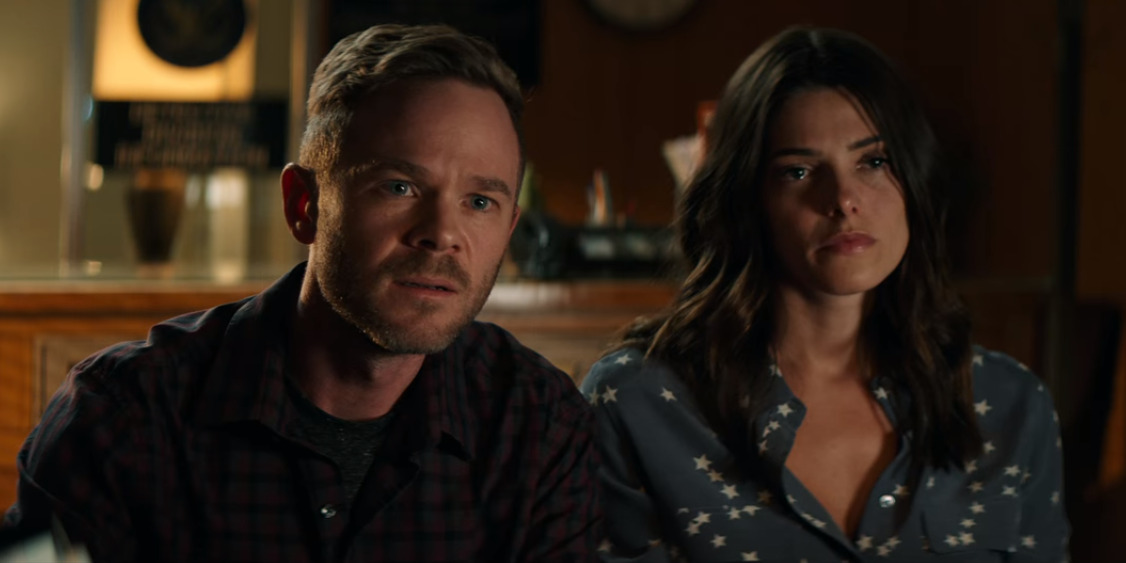 The story of a couple allured into a crime scene house by a great bargain may have some truth in it. But an invisible assailant hiding under the same rooftop sounds a bit too far-fetched. Well, fiction often mirrors reality, and you may be astonished to know that there is more truth to the story than one may imagine. A real-life couple Jerry Rice and Janice Ruhter had to go through events similar to the movie. As per ABC News, a series of sinister events befell the unassuming couple as they moved into a new property. In 2011, they moved into a dreamy property in a suburban San Diego neighborhood, and shortly after, received an intimidating note by people offering to buy the property from them.

The situation turned creepier with their new house mysteriously getting re-enlisted for sale on a real estate website. Like the movie, the couple was bombarded by magazines they did not even subscribe to. After the series of pranks got out of control, Jerry planted CCTV cameras across the house premise. Reality further presupposed fiction when someone posted a stomach-churning online ad making Janice seem like an adult entertainer. Men responded to the ad, and there was even a rape attempt. Although they ultimately caught the perpetrator, the episode left a lasting scar in the couple’s minds. The news piece seemingly inspired the director and the screenwriter. Although they took some creative license to add more drama into the narrative, the story’s skeleton remains closely tethered to the true-crime incident. Therefore, we can certainly conclude that the story rests on quite solid grounds.