Is Air Force One a True Story? 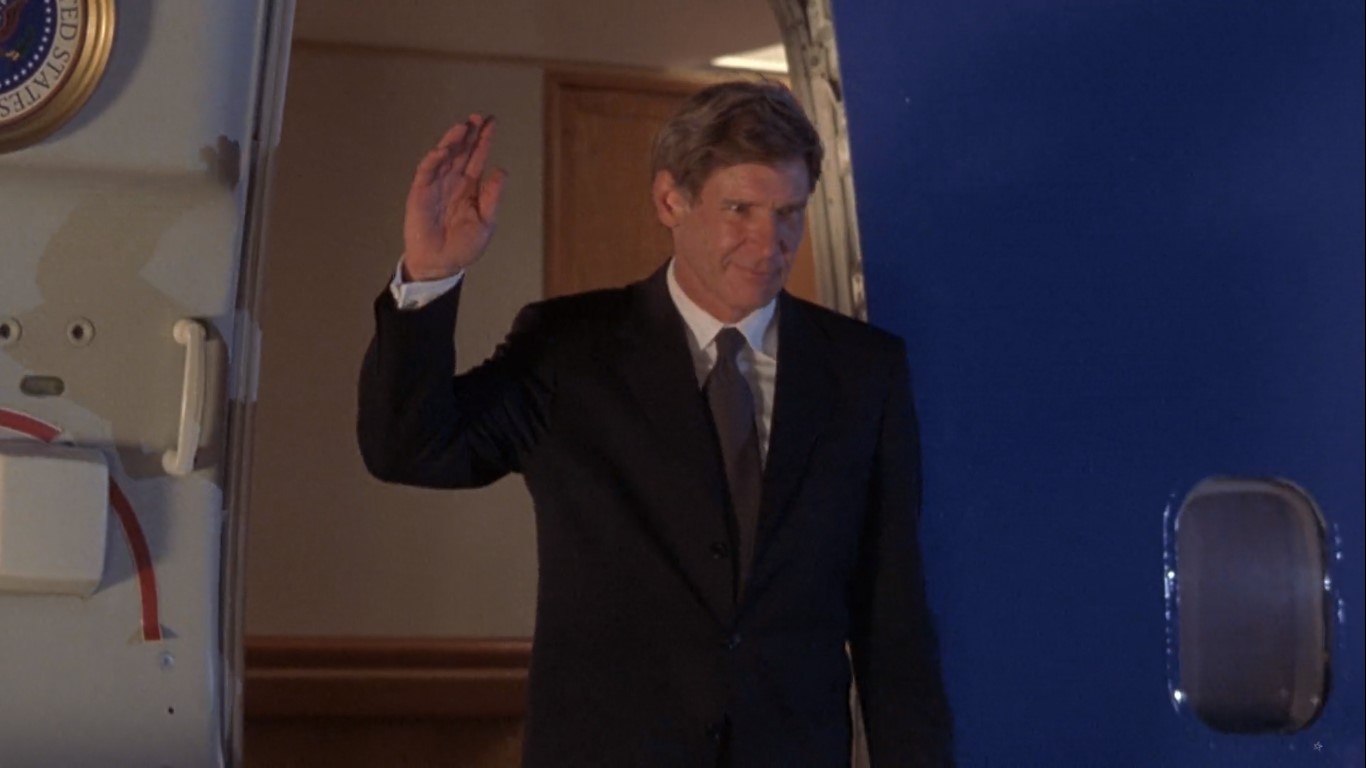 ‘Air Force One’ is an action thriller film directed by Wolfgang Petersen. It tells the story of the hijacking of the airplane transporting the President of the United States from Russia to the USA. It stars Harrison Ford, Gary Oldman, Glenn Close, Wendy Crewson, Xander Berkeley, and William H. Macy in the lead roles. The film’s enthralling mid-air action sequences are the movie’s high point. Similarly, the plot of the President of the USA being held hostage is scintillating. However, does the pulsating action hold a mirror to reality? Is the hijacking of Air Force One based on any real incidents? If you are looking for answers to these questions, we’ve got you covered!

Is Air Force One Based on a True Story?

No, ‘Air Force One’ is not based on a true story. The movie is based on an original idea from screenwriter Andrew W. Marlowe. The plot of the President’s highly secure private airplane getting hijacked is a headline that would be hard to forget if it were true. Thankfully, the concept is entirely fictional. However, the film isn’t entirely devoid of real-world elements. 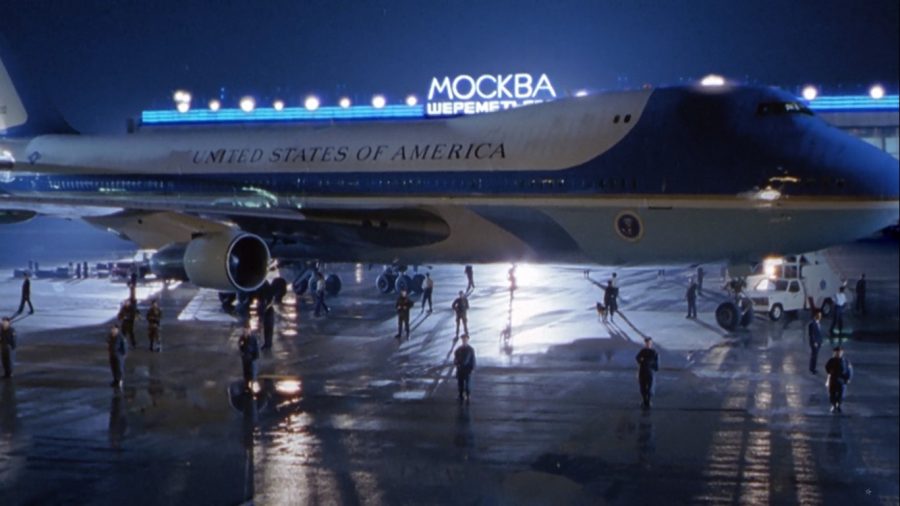 In reality, Kazakhstan did have a dictatorial leader in the form of Nursultan Nazarbayev at one point. However, Nazarbayev had become the official President of the country after its first open direct presidential election, held in 1991. The character of Radek is also dissimilar to that of Nazarbayev and mostly fictional. The real “Air Force One” status is generally reserved for two Boeing 747-200B planes designated as VC-25s. Air Force One is the call sign of the two planes as well as any other aircraft that the US President is onboard.

For the film, the crew used a rented Boeing 747-146 aircraft, which was painted to resemble the actual plane. In a major sequence, the President is prepared to escape the plane via an escape pod. However, in reality, the President’s plane did not have an escape pod or parachutes. The plot point of a Secret Service Agent turning rouge also seems far-fetched as there are usually people keeping tabs on the positions of the security personnel on the flight. Likewise, a watchful eye is also kept on the press members.

The film’s crew did receive a tour of the real Air Force One, and the movie correctly portrays certain details such as the President’s conference room and the plane’s overall layout. The film’s crew relied on a number of experts and consultants to film the mid-air sequences of the Air Force One with as much realism as possible. Most of the film’s realism is rooted in these sequences, and the look of the plane, at the time of filming, managed to confuse two real F/A-18 fighter pilots with its authenticity. 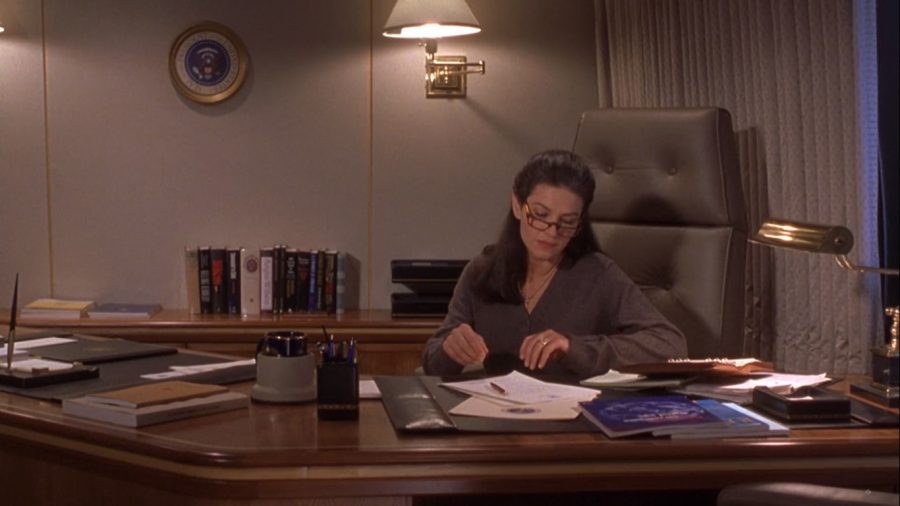 Ultimately, ‘Air Force One’ is a fictional story that uses various cinematic liberties to get its premise off the ground. However, once it takes flight, the movie completely soars with the help of the cast’s believable performances and the meticulous research, hard work, and dedication the film’s crew put in to create authentic action sequences that help us feel the gravity of the situation.