Is Alan Reed Based on a Real Lawyer? Where is He Now? 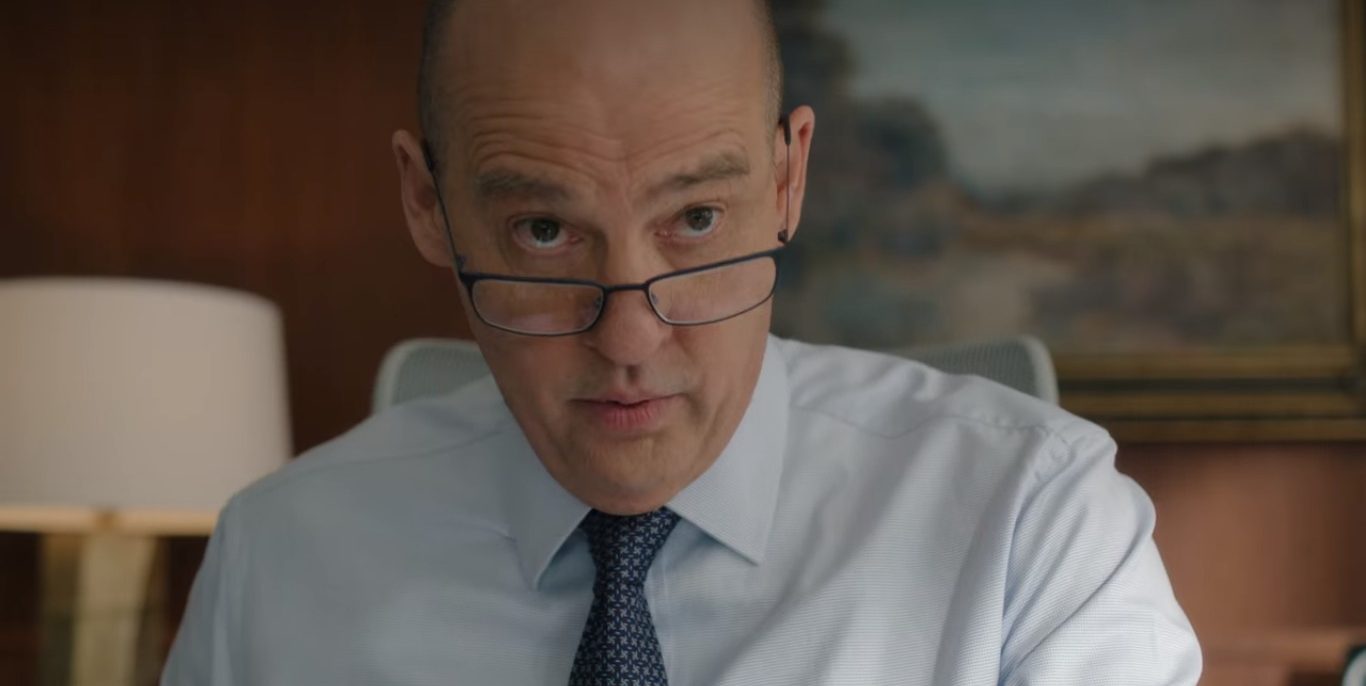 Netflix’s ‘Inventing Anna‘ follows the tumultuous rise and fall of the titular grifter, who tricks her way into New York high society by pretending to be a wealthy German heiress. Anna Sorokin, aka Anna Delvey, slowly collects a large number of wealthy acquaintances, playing them off one another in order to make herself seem legitimate. Her sights go higher than regular con artists when she plans to open an exclusive art club in the heart of New York City, or at least get loans for the same.

Moving from the art and fashion world into finance and property development, Anna updates her contacts accordingly. She hires the services of a lawyer called Alan Reed, who comes highly recommended and soon puts Anna in touch with some elite financiers. Seeing as a significant portion of ‘Inventing Anna’ draws from real life, we decided to check if the character of Alan Reed might be based on a real lawyer. Here’s what we found.

Is Alan Reed Based on a Real Lawyer?

Yes, Alan Reed is seemingly based on Andrew Lance, a lawyer. In the Netflix miniseries, Alan Reed (after initially rejecting her) helps Anna get in touch with some large financial institutions regarding a $40 million loan for her to establish ADF, an art club, in downtown New York City. He reaches out to the contact supplied by Anna, a person named Peter Hennecke, who seemingly manages her family’s wealth, and gets a slightly suspicious response. Eventually, the loans do not go through. When he doesn’t receive his own fee, Alan begins getting suspicious of Anna’s true situation.

In reality, Anna Sorokin was seemingly put in touch with Andrew Lance, a partner at Gibson Dunn (Gibson, Dunn & Crutcher), sometime in 2016. Using fraudulent financial documents and claiming that her funds were located abroad, Anna was then put in touch with multiple large financial institutions, including City National Bank and Fortress Investment Group. She subsequently applied for a $22 million loan, claiming it was part of a bigger investment for her ADF project.

According to the testimony given at Anna’s subsequent trial, the representatives at Fortress were initially interested in Anna’s project because of Gibson Dunn’s reputation and by Andrew’s reassurances. However, the financial institution backed out when too many red flags appeared.

According to reports, Andrew joined Gibson Dunn in 1999 and became Co-Partner (New York Office) in 2017. He previously worked with Sullivan & Cromwell and was also a consultant to McKinsey & Company. He has lectured at multiple prestigious institutions like Yale Law School, which is also where he earned his Juris Doctor in 1983. Andrew seemingly grew up near Waterford, Connecticut, where he began helping out with his family-owned marine supply business from a young age.

Where is Andrew Lance Now?

According to his profiles, Andrew is presently a partner in Gibson, Dunn & Crutcher’s Real Estate Practice Group. He seems to work out of the company’s New York offices at 200 Park Avenue, and his clients include a wide variety of players like hedge funds, corporate and individual property owners, and even companies that invest in and use real estate. He also represents multiple not-for-profit organizations.

Read More: Was Todd Spodek Anna Delvey’s Real Lawyer? Where is He Now?