Is Amanda Waller Voiced by Viola Davis in Harley Quinn? Who Plays Her?

Since its premiere in November 2019, ‘Harley Quinn‘ has become one of the most popular adult animated series on TV. Its first two highly successful seasons streamed on the since-dissolved OTT platform DC Universe. It has begun airing on HBO Max in season 3. The story predominantly revolves around the titular character (Kaley Cuoco) and all the shenanigans she and her team get into. Throughout the series, various new characters from DC Comics are introduced in the show. In season 3, Amanda Waller makes her debut in ‘Harley Quinn’ along with Nightwing, Golden Glider, Swamp Thing, the Court of Owls, and several others. In the DC Extended Universe, Waller is portrayed by Academy-Award-winning actress Viola Davis. If you are wondering whether Davis also lends her voice to the character in ‘Harley Quinn,’ we got you covered.

Who Is Amanda Waller?

In the comics, Waller is traditionally linked to Checkmate and A.R.G.U.S., fictional government agencies that often deal with metahuman problems. Waller is commonly an antihero or even downright antagonist, though she is known to work with superheroes whenever her interests align with theirs. She is the one who is in charge of sending the Suicide Squad on their missions. While Waller doesn’t have superpowers, she is extremely intelligent, manipulative, and ruthless.

Waller is also the director of the Suicide Squad in ‘Harley Quinn.’ The eponymous character kidnaps Waller in season 3 episode 1, titled ‘Harlivy,’ after their first encounter in Arkham. However, the high-ranking government official manages to escape when Plastique, a member of the Suicide Squad’s B-team, attacks Harley and Ivy.

No, Davis doesn’t voice Waller in ‘Harley Quinn.’ The DCEU Amanda Waller, the one that Davis portrays, is considerably different from ‘Harley Quinn’s rendition of the character. For example, ‘Harlivy’ marks the first time Waller and Harley meet in the ‘Harley Quinn’ universe. 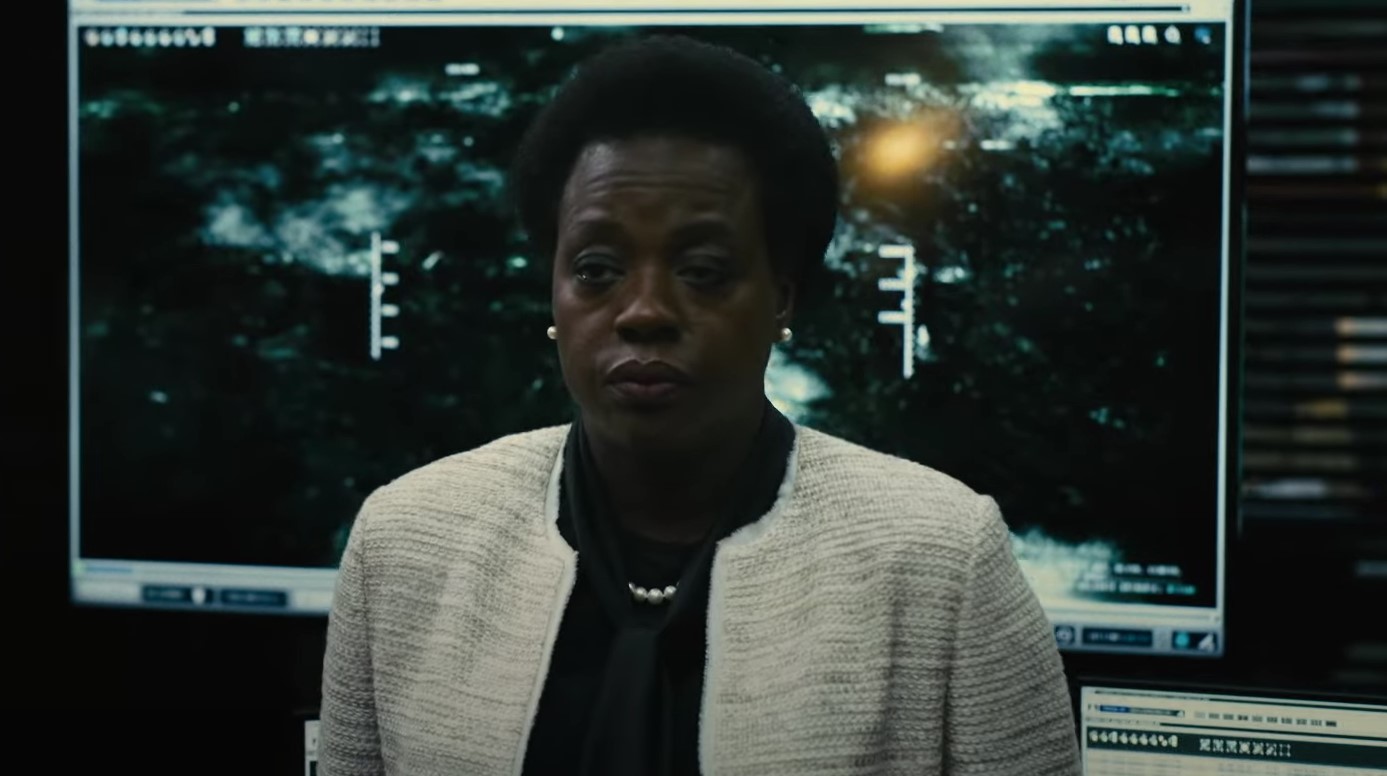 The DCEU Waller has appeared in a number of books, comics, and video games, along with films and TV shows. She is the director of A.R.G.U.S. and is associated with several other government agencies. She also serves as the head of Task Force X, known colloquially as Suicide Squad, an expendable black-ops unit generally comprised of supervillains and antiheroes.

American actress, singer, dancer, and comedian Tisha Campbell portrays Amanda Waller in the third season of ‘Harley Quinn.’ Waller isn’t the first role that Campbell portrays in ‘Harley Quinn.’ She has been playing Tawny Young, the host of ‘The Tawny Show’ since season 1. Campbell also lends her voice to the artificial intelligence M.O.N.I.C.A. in season 2 episode 5, titled ‘Batman’s Back Man.’

Asked by a Twitter user whether Campbell was cast as Waller because she was already a member of the team, series co-developer Patrick Schumacker responded, “Was a no-brainer for us to cast her [Campbell] because we love working with her!” Besides ‘Harley Quinn,’ Campbell has worked in the Fox sitcom ‘Outmatched‘ and Netflix adult animation series ‘Inside Job.’

Read More: What Is Iden in Harley Quinn, Explained