Does Kaley Cuoco Have the Moth Tattoo in Real Life? 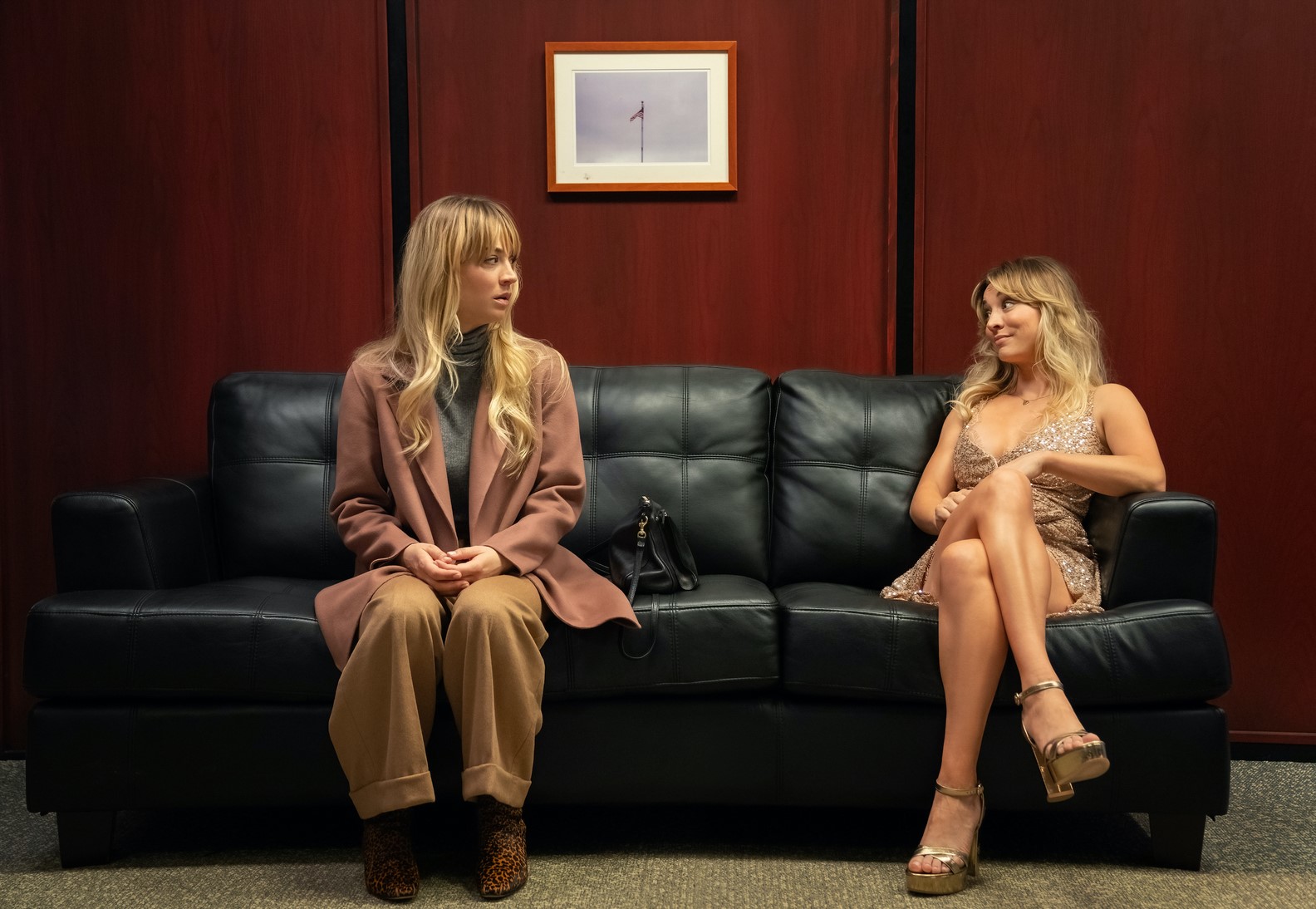 In HBO Max’s ‘The Flight Attendant,’ the eponymous character, Cassandra Bowden or Cassie, is portrayed by Kaley Cuoco, who gained initial prominence by starring in popular sitcoms such as ‘8 Simple Rules’ and ‘The Big Bang Theory.’ Coming off the massive success of the latter show, Cuoco followed it up with The Flight Attendant.’ She also produced the series through her production company, Yes, Norman Productions, which she founded in 2017.

‘The Flight Attendant’ is based on Christopher A. Bohjalian’s 2018 namesake novel. In the first season, Cassie wakes up in a luxurious hotel room in Bangkok and discovers the dead body of her lover, Alex Sokolov. This sends her on a wild ride across continents. In season 2, Cassie finds herself in the midst of another international conspiracy after she notices a woman with the same moth tattoo as her. If you are wondering whether Cuoco has the tattoo in real life, this is what you need to know. SPOILERS AHEAD.

Does Kaley Cuoco Have the Moth Tattoo in Real Life?

At the start of season 2, Cassie lives in Los Angeles, has been sober for a year, and still works as a flight attendant. We learn that she now moonlights as an asset for the CIA. In the season 2 premiere, just before she is about to leave for Berlin for her primary job, her CIA handler assigns her the task of gathering information on a man named Will and repeatedly tells her to do so on the hotel premises. But as always, Cassie lets her curiosity get better of her, and she follows her mark out of the hotel. Eventually, she ends up watching Will from a dark hotel room across the street. She notices that there is a blonde woman in Will’s room with him, and she seems to have the same tattoo as Cassie herself — a moth-like creature with its wings spread.

As for Cuoco, yes, she does have the same tattoo on the same position — right below her neck. She got it in late 2015 to hide a previous tattoo, which denoted the date of her wedding with her first husband, professional tennis player Ryan Sweeting. The couple got married on December 31, 2013. They announced their impending divorce in September 2015, which was finalized in May 2016.

Cuoco shared a photo of her getting the cover-up tattoo on social media. She thanked the tattooist for helping her “right her wrongs,” adding “… note to self- do not mark your body with any future wedding dates.” In a later post, she explained, “The deep, meaningful, larger than life meaning behind this beautiful piece of ink, is….. It covered the last one.”

Besides the moth, Cuoco has several other tattoos that she has gotten over the years, including a paper plane tattoo that she, Zosia Mamet, and a few others from ‘The Flight Attendant’ production team got in October 2020. She decided to place this one on the back of her ankle. Cuoco also has a Chinese symbol tattoo on her lower back, which she refers to as a “tramp stamp.” In April 2022, Cuoco and Mamet got the word “boop” tattooed on their inner biceps.

Read More: Is Colin Woodell’s Buckley Ware in The Flight Attendant Season 2? What Happened to Him?