Is American Siege Based on a True Story? 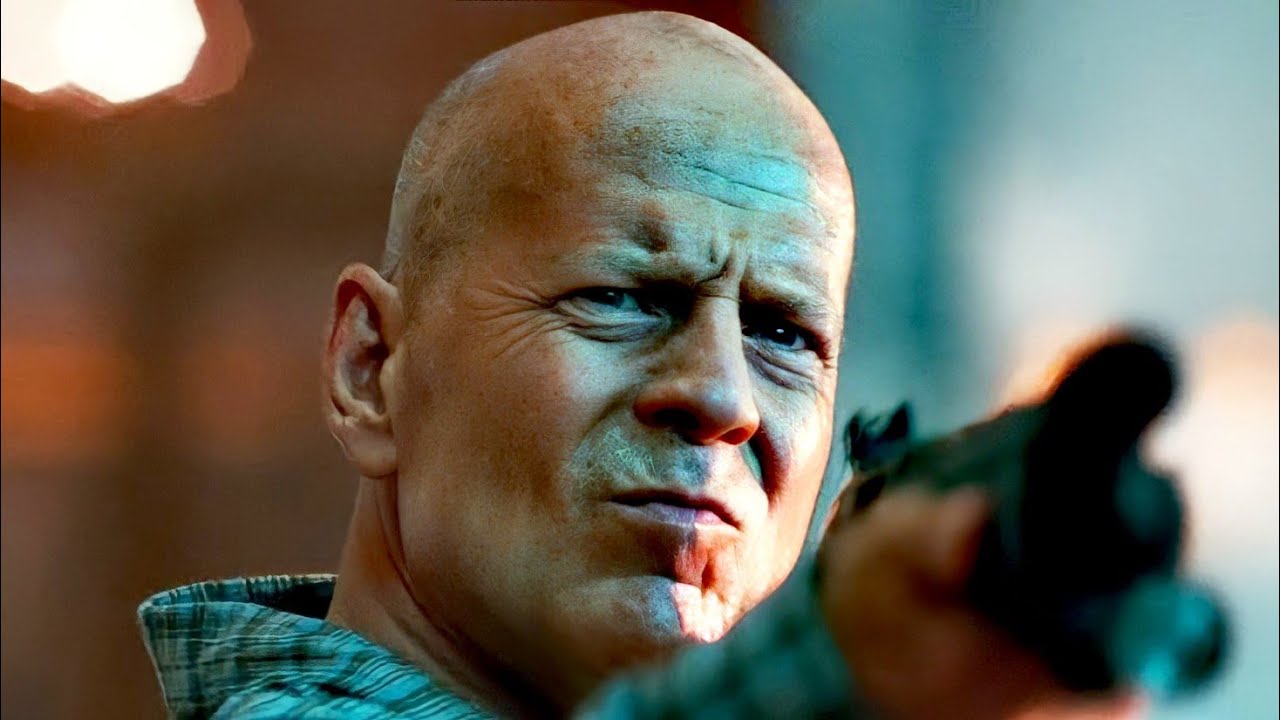 Although no ‘Die Hard,’ small-town action thriller ‘American Siege’ packs a good deal of wall-to-wall action. And when coupled with the stoic face of Bruce Willis, it becomes a movie you can hardly resist. Helmed by Edward Drake, the story follows an ex-convict searching for truth. Ten years after the mysterious disappearance of Brigit Baker, her boyfriend Roy comes out of the prison to exact his wrath on the sleepy township of Fitzgerlad, Georgia. Teaming up with outlaws Grace and cousin Toby, Roy storms the house of a shady pharmacist.

On another side of the town, Mayor Charles Rutledge pressures drunk and corrupt sheriff Ben Watts to initiate a widespread crackdown. However, sensing the situation getting out of hand, Sheriff Watts must rise to the occasion and uncover all the truths. The movie features lengthy action sequences, appalling characters, and a neat twist to cater to fans. However, you may wonder how much the story lies on realistic grounds. If the question is ruining your night’s sleep, let us embark upon an investigation.

Is American Siege a True Story?

No, ‘American Siege’ is not based on a true story. However, the small-town ambiance comes off as refreshing as a backdrop of an action thriller. As the features in the genre often unfold in city backdrops, the setting is a welcome change. Aussie screenwriter-director Edward Drake created the movie from an original screenplay. The script was based on a story written by Drake and actor-screenwriter Corey Large, a regular collaborator of Drake. 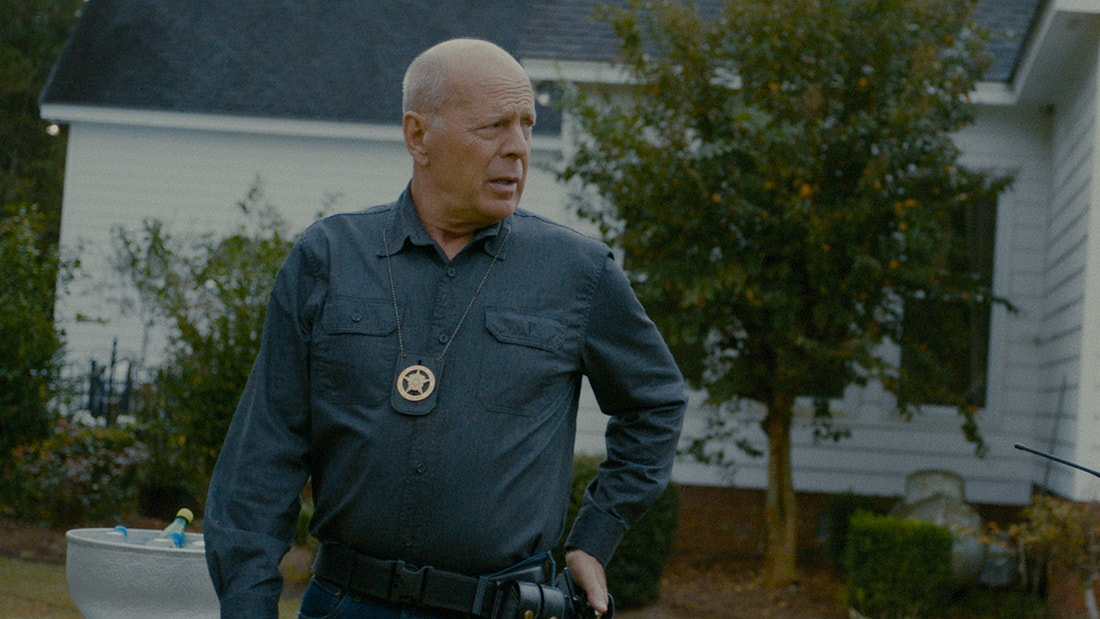 After his favorite director Steven Soderbergh, Edward Drake strives to make low-budget movies with the primary aim to entertain the audiences. He is also known to regularly collaborate with Bruce Willis and make movies on a spec. For instance, ‘American Siege’ production took eight days to complete, with Bruce Willis present in the set for a day. Drake, who calls Willis a legend, collaborated with the veteran star in his past projects’ Breach,’ ‘Cosmic Sin,’ and ‘Apex.’ However, while these films are set in space, ‘American Siege’ exchanges the epic ambiance for a more grounded small-town setting.

Fitzgerald is indeed a city in the south-central part of Georgia, in Ben Hill County. Moreover, the sparsely populated city is notorious for corruption, which may have inspired the story to an extent. The crime rate is also relatively high in Fitzgerald, with a crime occurring once every 15 hours 10 minutes. The city made news in 2020 when the Georgia Bureau of Investigation arrested 54-year-old former Fitzgerald Police Captain Allen E. Pope for alleged sexual misconduct on children.

‘American Siege’ is a special film in his oeuvre in the director’s own words. Some inspiration for the movie perhaps came from Shane Black (‘The Nice Guys’), whom the director considers one of his heroes. Black excels in grounded and realistic character sketches; something Drake attempts to replicate in his films. Drake does not believe in action without consequences, devoid of causality and realism. However, his method is pretty straightforward – conjure realistic characters and make them run after a singular truth. As a final verdict, the movie earns its realism from the dynamic of its characters, while the theme of revenge resonates universally.