Is And Just Like That… on Netflix, Hulu, Prime, or HBO Max? 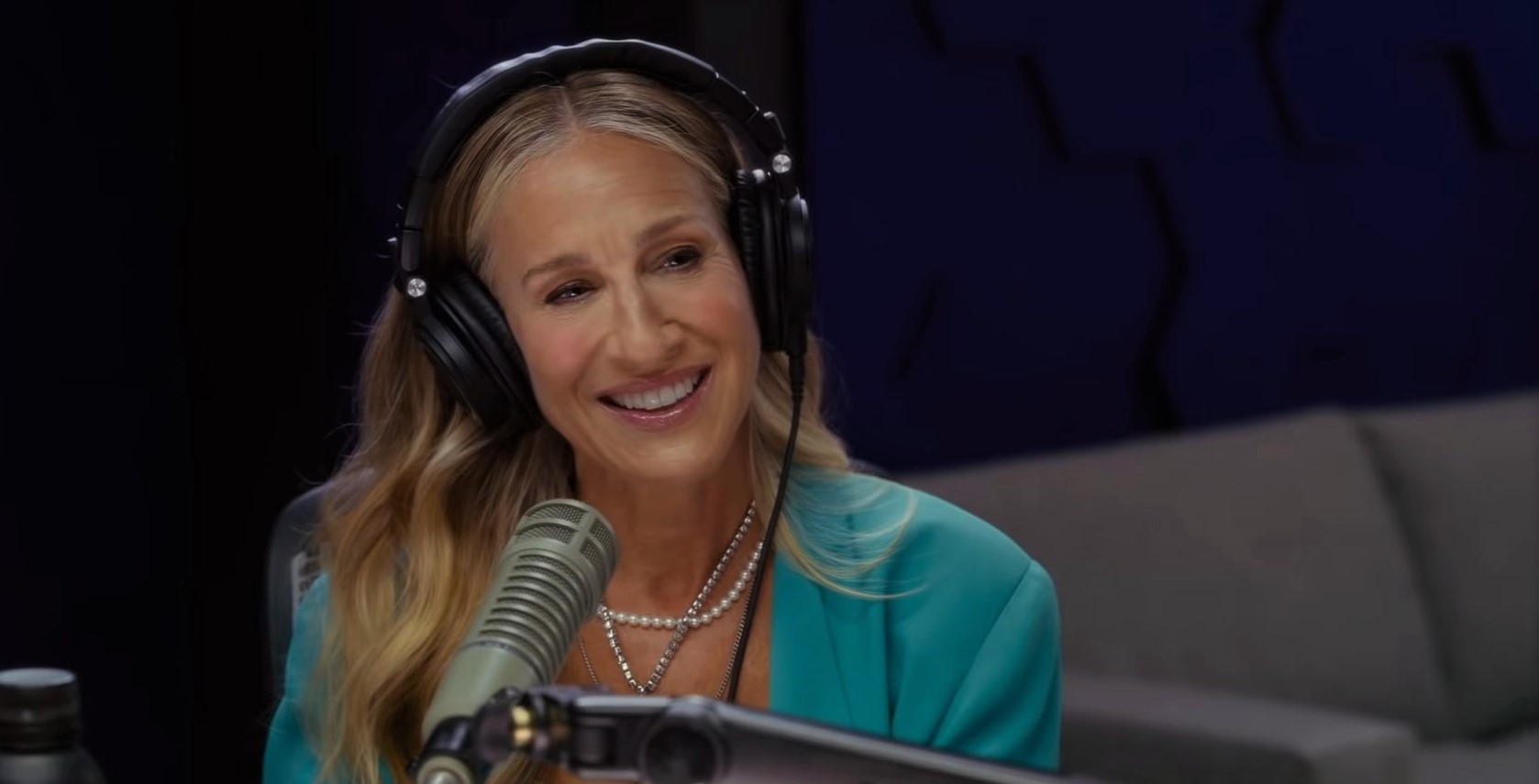 Starring Sarah Jessica Parker, Kristin Davis, Cynthia Nixon, and Nicole Ari Parker, ‘And Just Like That’ is a romantic comedy series. The revival of ‘Sex and the City‘ follows Carrie, Miranda, and Charlotte as they navigate life in their 50s, facing somewhat similar dating woes and career problems. Just like in the past, they continue to offer each other much-needed support, but unfortunately, Samantha has moved to London now. The show offers an intimate insight into the lives of the beloved characters. In case you are eager to watch ‘And Just Like That’ and wish to learn more about it, then we have got you covered.

Carrie, Miranda, Charlotte, and Samantha have shared a heartwarming relationship over the decades and have always stood by each other through the thick and thin. Now in their 50s, their friendship may not be very different, apart from the fact that Samantha no longer lives near them. Moreover, life has become a bit more complicated.

No, ‘And Just Like That’ is not available on the streaming giant. Netflix subscribers can search for the show on other platforms, or they can alternatively stream ‘Workin’ Moms‘ or ‘Grace and Frankie.’

Hulu’s basic subscription does not include the comedy-drama show in its catalog. However, those with an HBO Max add-on will be able to access the series. You can learn more about it here.

Is And Just Like That on Amazon Prime Video?

Sadly, Amazon Prime Video’s current offerings do not include ‘And Just Like That.’ Moreover, the series is also not available as on-demand content. Therefore, Prime subscribers can alternatively watch ‘Fleabag‘ or ‘Flack.’

The revival of ‘Sex and the City’ is accessible for streaming on HBO Max. So, if you wish to watch the series, then a subscription to the platform is a must. Once you have that, then you can watch all the latest episodes here. The show releases on December 9, 2021, with two episodes, while the remaining eight will premiere weekly on Thursdays.

The show is reportedly going to be accessible on DirecTV. Since ‘And Just Like That’ is an HBO Max Original series, it is not available on any other streaming platforms in the US. However, people in Canada can watch the show on Crave, while Australian viewers can stream the latest episodes of the ‘Sex and the City’ revival on Binge.

How to Stream And Just Like That for Free?

Both Hulu’s HBO Max add-on and DirecTV come with a 7-day free trial for first-time subscribers. So, if you wish to watch the comedy-drama series free of charge, then you can use the offers mentioned above. However, we encourage our readers to always pay for the content they wish to consume online.

Read More: Where Is And Just Like That… Filmed?