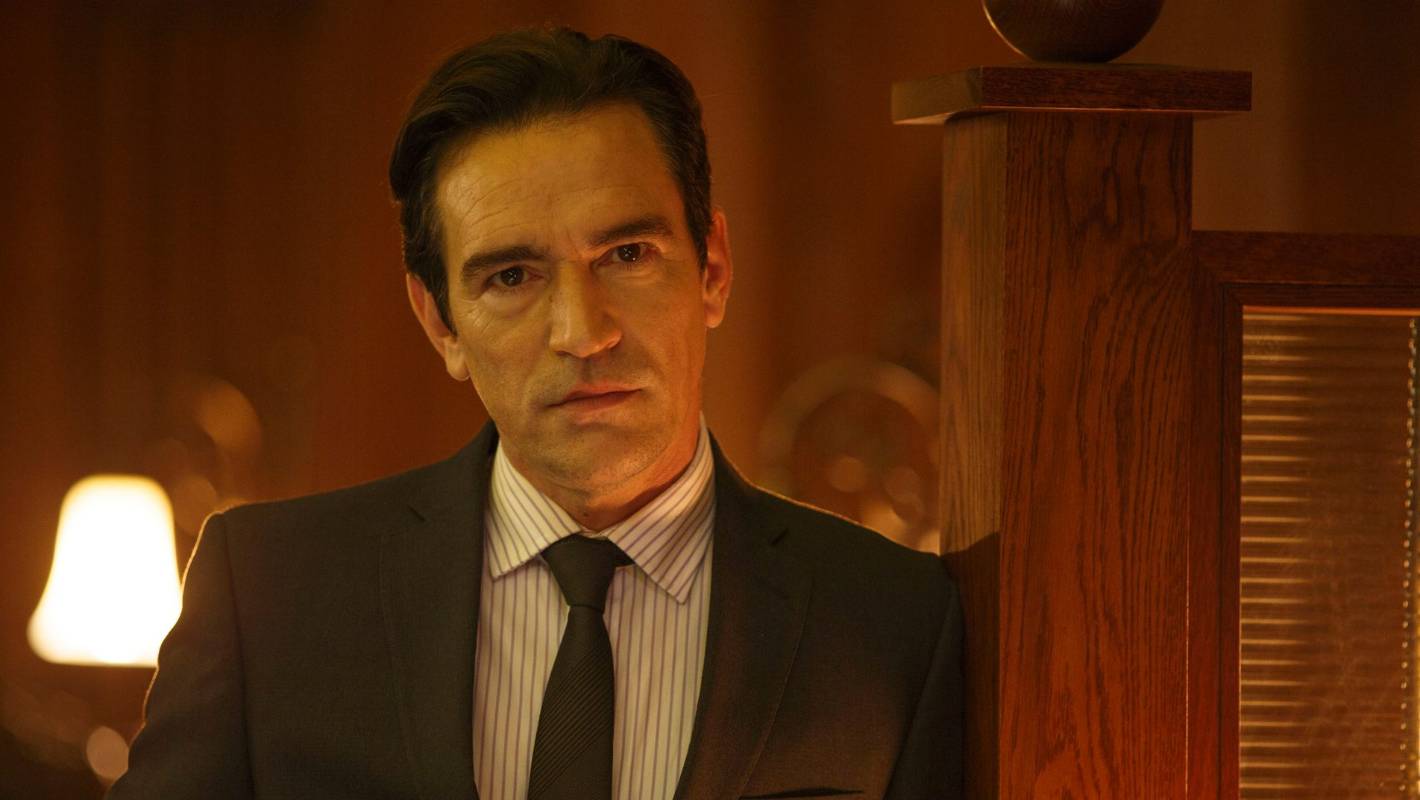 Ben Chaplin is a talented English actor, director, and writer. Born on July 31, 1969, as Benedict John Greenwood, the actor took the stage name Ben Chaplin after his mother’s maiden name. The talented star is known to have taken an unconventional route to fame. He takes up roles as per his interests rather than choosing them to maintain a certain public image for the sake of commercial success. His big break was the film ‘Bye Bye Baby,’ where he features alongside James Purefoy and Jason Flemyng. The Tony Award-nominee has an impressive resume. He has worked with industry heavyweights such as Anthony Hopkins, Nicole Kidman, Uma Thurman, Colin Farrell, Emily Watson, and Emma Thompson, to name a few.

You may recognize Chaplin from films and TV shows such as ‘Feast of July,’ ‘The Truth About Cats & Dogs,’ ‘Dorian Gray,’ ‘Press,’ ‘The Dig,’ and ‘Apple Tree Yard.’ He also plays Detective Frank Mundi on the 2021 HBO series called ‘The Nevers.’ Chaplin’s onscreen persona has often piqued the interest of the fans who have seen him romance beautiful women and a man (in the case of ‘Dorian Gray’). If you are curious about Ben Chaplin’s romantic life, you are exactly where you need to be!

One of Ben Chaplin’s most prominent relationships has been with the actress Embeth Davidtz, who also appears with him in ‘Feast of July.’ They were reportedly in a relationship for about five years, from 1995 to 2000. The American actress, known for ‘Schindler’s List,’ was the reason Chaplin moved to Los Angeles. In a 2018 interview with Evening Standard, he spoke about living in LA after his breakup. He said, “I went out there for a woman, who I am still really good friends with, so there are no regrets. But when we split up, I found myself in a life I didn’t really recognize as my own.” He moved back to England after seven years of living in the City of Angels. He has also been linked romantically with the ‘CSI: NY’ actress Megan Dodds and the Bollywood star Rani Mukerji. 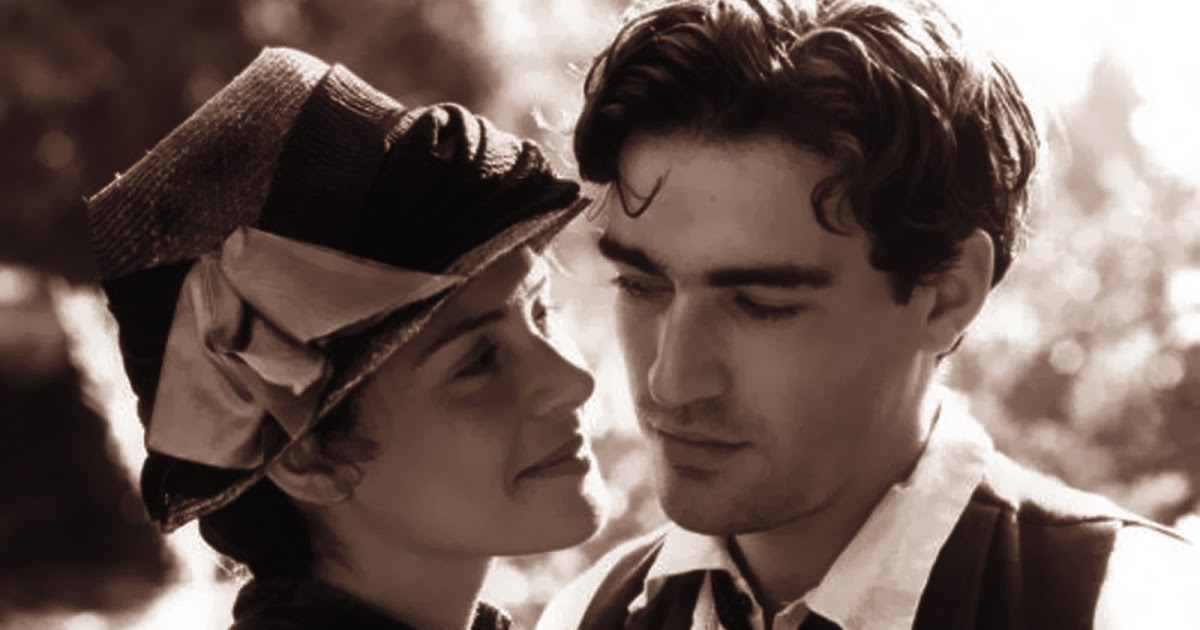 Months after the release of ‘Birthday Girl’ in 2001, rumors about Ben Chaplin and Nicole Kidman having a fling started doing the rounds. However, he clarified that their chemistry was strictly part of the film and nothing more. There was also chatter about him being romantically involved with actress Lily James, who plays his on-screen daughter in the 2015 Disney live-action remake ‘Cinderella.’

In 2009, Ben Chaplin started dating writer and producer Rocio Oliver. But after a few years, they went their separate ways. While they were together, it was believed that they secretly got married in an intimate ceremony. However, in April 2018, Chaplin revealed that the former couple did not get married.

Ben Chaplin usually keeps his personal life away from the public eye. In a conversation with The Guardian in January 2021, he referred to his current girlfriend, although he did not name her. While talking about an awkward and funny video call with her family, Chaplin said, “My first Zoom thing was also my first ever Seder dinner. My girlfriend is Jewish, and I was feeling like this total charlatan, this goy, among all her elderly relatives.” As of now, the identity of the woman remains a mystery. 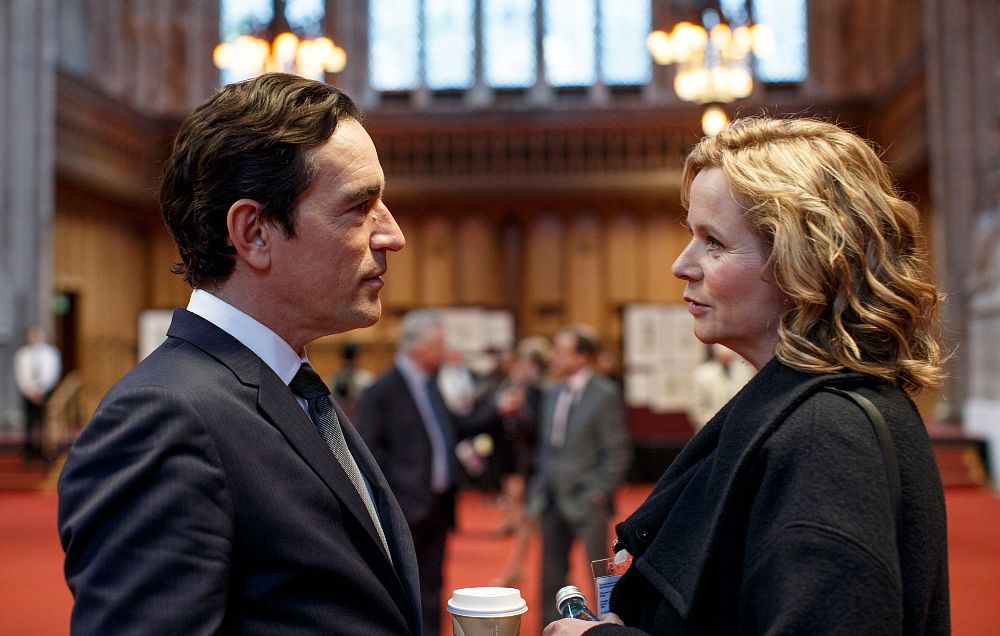 In his older interviews, Chaplin has expressed the challenges of his profession and its impact on his relationships. He spoke about how it isn’t easy for him to commit to something well in advance because his work requires him to travel a lot. He said that he has been on the move since the age of 17, and the only home he has known is where his family and friends are. He also brought up how doing love scenes can be difficult for the romantic partner of an actor. They may have to see the person they love getting intimate with someone else, although it is part of the job. This could probably give an insight into why some of his relationships in the past did not work out.