Is Ben Is Back Based on a True Story? 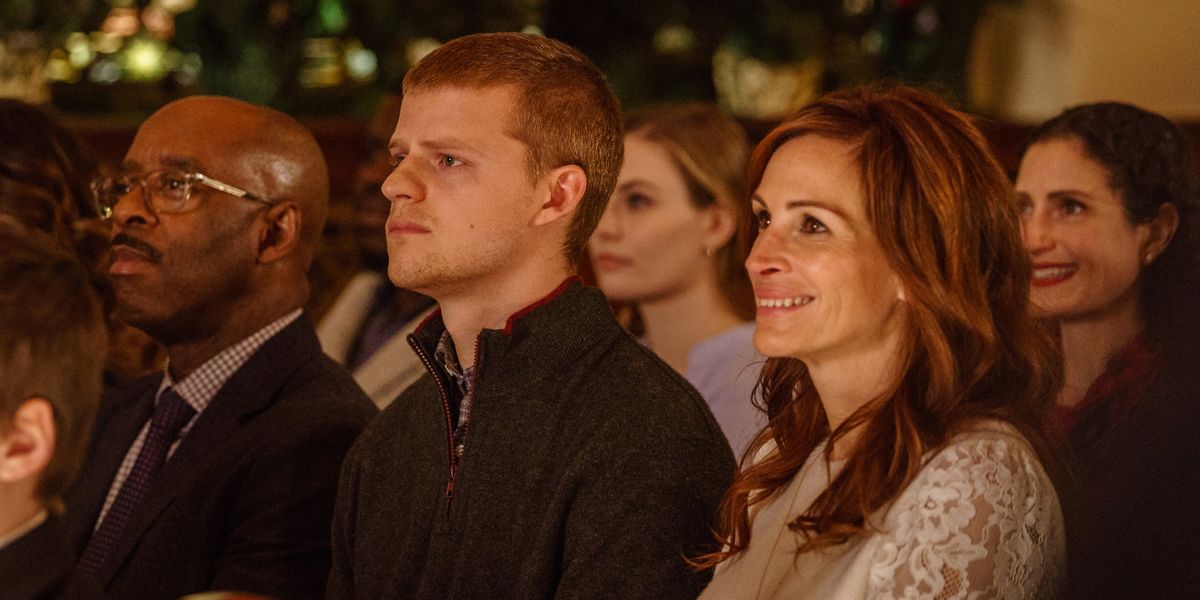 ‘Ben Is Back’ is a 2018 drama film written and directed by Peter Hedges. It follows Ben Burns (Lucas Hedges), an athlete recovering from drug addiction, as he faces several internal and external conflicts. His mother, Holly Burns (Julia Roberts), provides unconditional support to her son while overcoming her own tribulations. The heartfelt film deals with the complex theme of drug addiction simplistically and realistically. Therefore, viewers must be wondering whether the film is inspired by real events or true stories. If you are looking for answers about the inspiration behind ‘Ben Is Back,’ here is everything you need to know!

Is Ben Is Back Based on a True Story?

‘Ben Is Back’ is not based on a true story. The film tells a fictional story written by Peter Hedges. However, Hedges’ screenplay is loosely inspired by his personal experiences with addicts. In several interviews, Hedges has opened up about the conceptualization of the film. The writer/director revealed that the film’s story and the subject are very personal to him. Hedges grew up in an alcoholic household, and his mother was an active alcoholic when he was seven years old. As a result, Hedges strived to make a realistic and relatable film about the horrors of addiction. 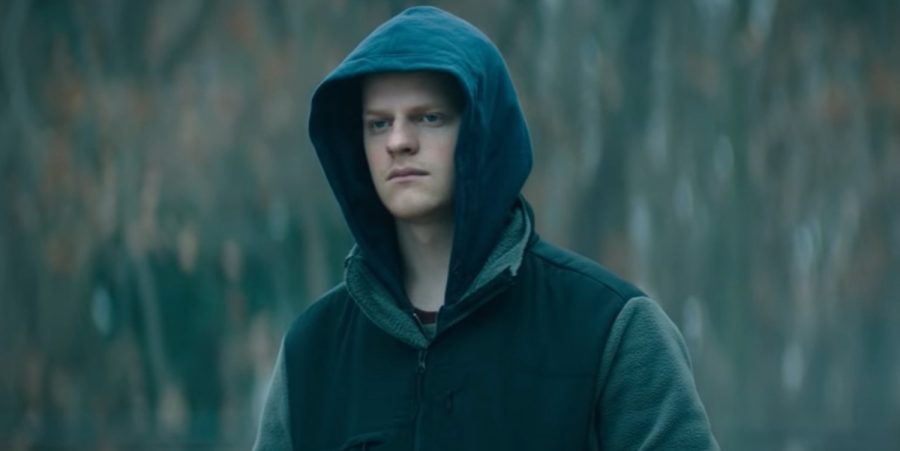 In a 2018 interview, Hedges explained that in the early 2010s, he was suffering from writer’s block. Around the same time, a close friend of Hedges passed away due to a heroin overdose. Shortly, actor Philip Seymour Hoffman, whom Hedges deeply admired, died in 2014 because of a drug overdose. As a result, Hedges became obsessed with the subject of addiction and threw himself into research about opioid addiction. However, he still could not translate his vast research onto the page.

To deal with his block, Hedges signed for a playwriting workshop in February 2017. During the workshop, Hedges wrote the first ten pages of ‘Ben Is Back’ and eventually completed the script. He presented the script to producer Nina Jacobson who was personally aware of the effects of opioid addiction due to the death of her son’s best friend. As a result, she decided to produce the film resulting in the production of ‘Ben Is Back.’

In an interview with THR, Hedges said that he crafted the Burns family’s dynamics based on his personal experiences. “In my own life, what became interesting was just that I grew up in a family where I had to lie a lot. We all lied. We pretended that we were better off and happier than we were. So all of those dynamics and energy in play, I was able to access in writing this. I just know it. I know it so well,” Hedges said.

The ‘What’s Eating Gilbert Grape‘ scribe also stated that during his research, he came across several instances where recovering addicts would slip back into addiction after being sober for some time. “They slip, and it made you wonder why, why is that happening. Sometimes they got clean, and they were prescribed a pain pill, and that pain pill brought them back in,” he said.

Subsequently, Hedges learned more about the role of prescribed pain medication in triggering the opioid epidemic in America and made it a crucial plot thread of his story. Ben’s struggles with addiction are presented through a story of love between a mother and son. Thus, the narrative becomes emotionally compelling and allows the audience to empathize with the tribulations of its main characters.

Ultimately, ‘Ben Is Back’ is heavily influenced by the personal experiences of Hedges and his research about real people with substance abuse disorder. However, the story itself is a work of fiction and is not a direct adaptation of any real incidents. It is rooted in the dynamics of an average American family and how drug addiction affects their lives. It is an impactful and honest representation of drug addiction’s vast and harmful emotional, psychological, and physical effects.

Read More: Where Was Ben Is Back Filmed?