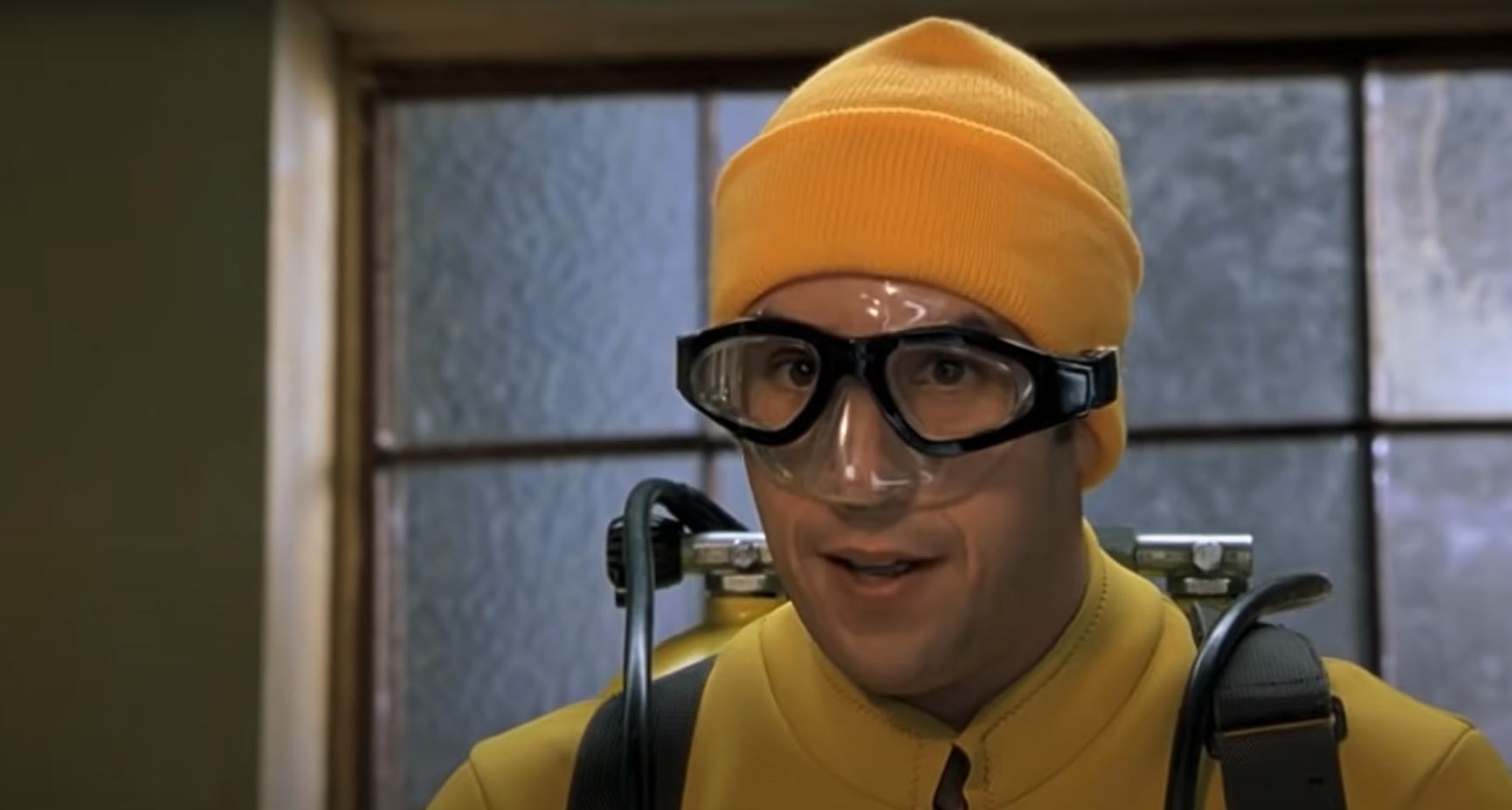 Directed by Dennis Dugan, ‘Big Daddy‘ is a 1999 comedy film about Sonny Koufax, a lazy law-school graduate in his 30s who lives in New York City. Due to an unlikely series of events, he becomes responsible for a five-year-old kid named Julian McGrath, who he uses for bettering his romantic prospects. As time passes, Sonny starts acting more like a parent to Julian, but legal trouble soon threatens to split them apart.

Starring Adam Sandler, Dylan Sprouse, Cole Sprouse, and Joey Lauren Adams, the movie is a delight to watch as the protagonist learns how to parent a young child. The journey is a chaotic mess that never fails a chuckle from the viewers. Many of the film’s admirers have expressed interest in the movie’s realistic story, and some have even theorized that it may be inspired by a real-life incident. Worry not, as we are here to find the truth behind those claims.

Is Big Daddy a True Story?

No, ‘Big Daddy’ is not based on a true story. It is adapted from an original story written by Steve Franks, titled ‘Guy Gets Kid.’ Though the script was initially supposed to be picturized with actor Chris Farley, his death in 1997 led Sony Pictures to pass it to Adam Sandler and his team. Moreover, the studio assured them that they could mold the plot according to their creative vision. Until then, Tim Herlihy had always been one of the writers in Sandler’s projects; however, Franks’ script intrigued him and Sandler. 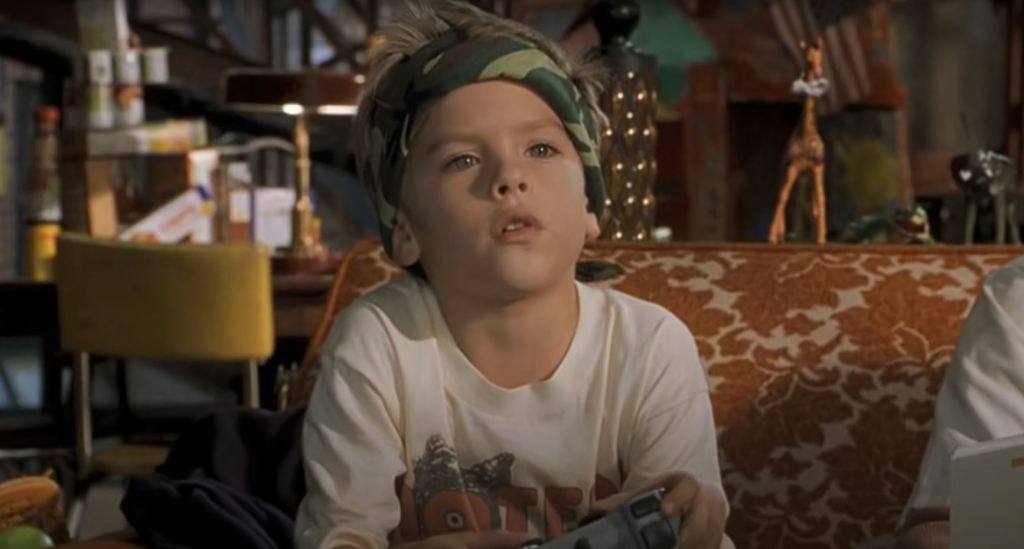 One of the most prominent obstacles that Sandler and Herlihy faced was that they had no idea how to approach a parenting role. “None of us had children when we did ‘Big Daddy,’ so we didn’t know what we were talking about,” Herlihy told Esquire. Hence, the duo decided to use their own childhood experiences to shape the movie and took ideas from people they knew in real life.

Sandler decided to mold the character of Sonny based on his father, who used to diffuse challenging situations, similar to how Sonny uses jokes to teach Julian important life lessons. Not just that, the character’s parenting style is also heavily influenced by his own upbringing. Apparently, the actor was never the most obedient child, and thus, he decided that if Sonny had the same upbringing, he would not want to impose the same on a child in his case. Therefore, Sonny uses a parenting style Sandler thinks he might have liked as a child. 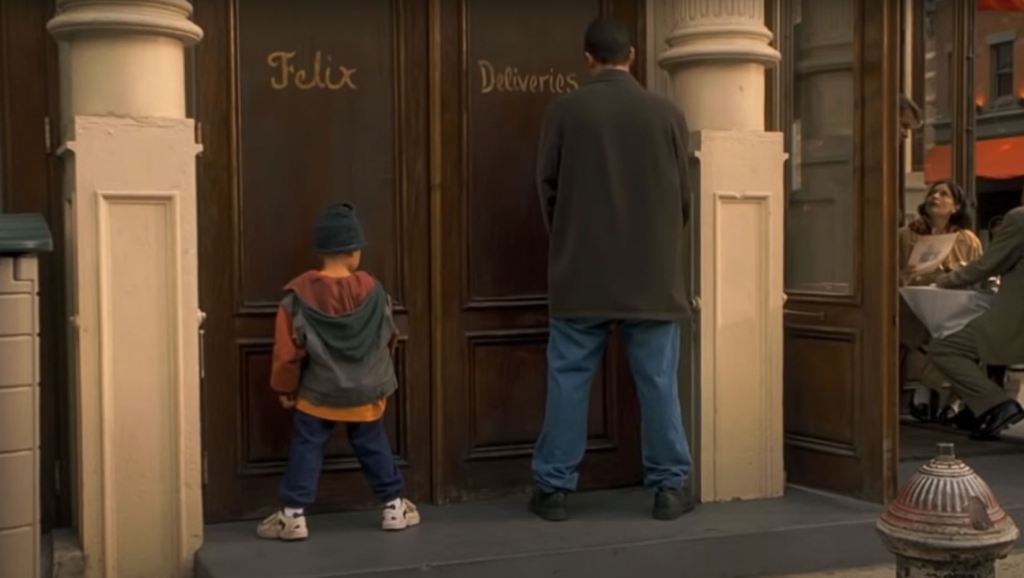 While the comedy film is not based on real-life events, it certainly has realistic elements that many cannot help but relate to, thus empathizing with the characters. From Sandler’s childhood experiences to Franks’ simple yet effective script, ‘Big Daddy’ is a humorous and heartwarming story of the formation of a parent-like bond between two strangers who learn to live with each other. Though the characters, especially Sonny, make several mistakes, they eventually learn from them and start caring for those around them.