Is Big Eyes Based on a True Story? 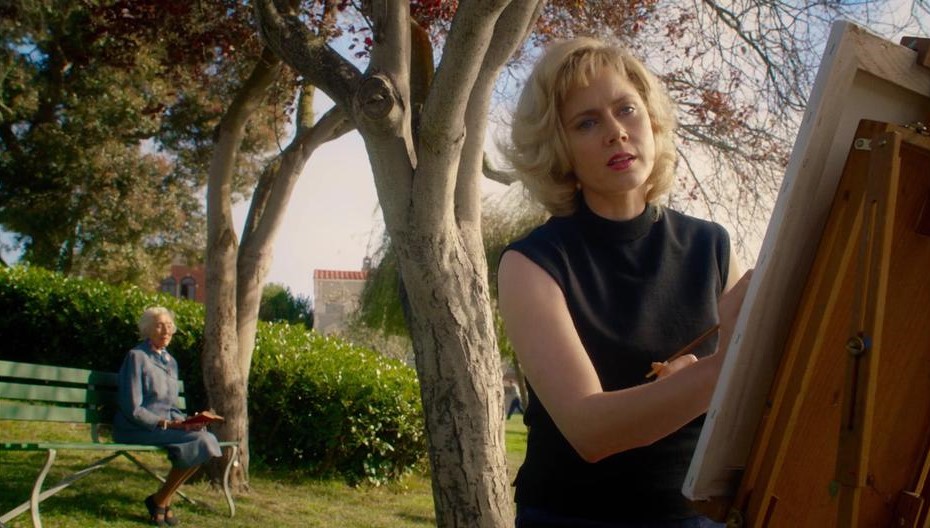 Directed by Tim Burton, ‘Big Eyes‘ is a crime movie that follows Margaret Ulbrich (Amy Adams) in the 1950s. After leaving her husband, Margaret settles in San Francisco with her daughter Jane. While painting during an art show in a park, she meets a fellow artist named Walter Keane (Christoph Waltz). The two painters start dating and soon get married. Walter is determined to have either his own or Margaret’s works in an art gallery. Following a violent altercation in a club, one of Margaret’s art pieces becomes famous. When a reporter interviewing Walter assumes that the painting is his, the artist goes along with the notion.

Walter then convinces Margaret to keep painting and let him sell her work under his name. The ruse makes the Keanes rich and famous, though the deception does not sit well with Margaret. Things take a drastic turn when she wishes to back out and uncovers the depths of Walters’ lies. The scandalous story provides an authentic setting of the 1950s and details that make you pause and wonder whether the film is a work of fiction or based in reality. Let’s take a deep dive and explore the truth behind ‘Big Eyes!’

Is Big Eyes a True Story?

Yes, ‘Big Eyes’ is based on a true story. The movie follows the life of the famous artist Margaret D. H. Keane, who was born Peggy Doris Hawkins. Born on September 15, 1927, in Nashville, Tennessee, Margaret’s eardrum was damaged after a mastoid operation she had at the age of two. Determined, she learned to read lips to communicate with others. At the age of 10, Margaret started professional art lessons to hone her skills at the Watkins Institute in Nashville.

The movie primarily focuses on Margaret’s life in San Francisco, where she moved after splitting up from her first husband, Frank Richard Ulbrich. With her daughter Jane, the young woman was determined to make a living as an artist. The big eyes of the subjects of her paintings separated her pieces from others. During this time, she met Walter Keane and started a relationship with him. Walter claimed that he had seen Margaret in a bistro and was drawn to her eyes. The lady herself was charmed by Walter’s personality. The couple soon tied the knot in 1955.

However, the troubles started when Walter started selling his wife’s paintings as his own. Though initially unaware, Margaret claimed she was hurt after discovering the ruse but remained silent, fearing for her life. Meanwhile, Walter was being acknowledged by many as a great artist. Money and fame started rolling, and several paintings credited to Walter Keane were displayed in prominent locations like the Bank of America in Sausalito. 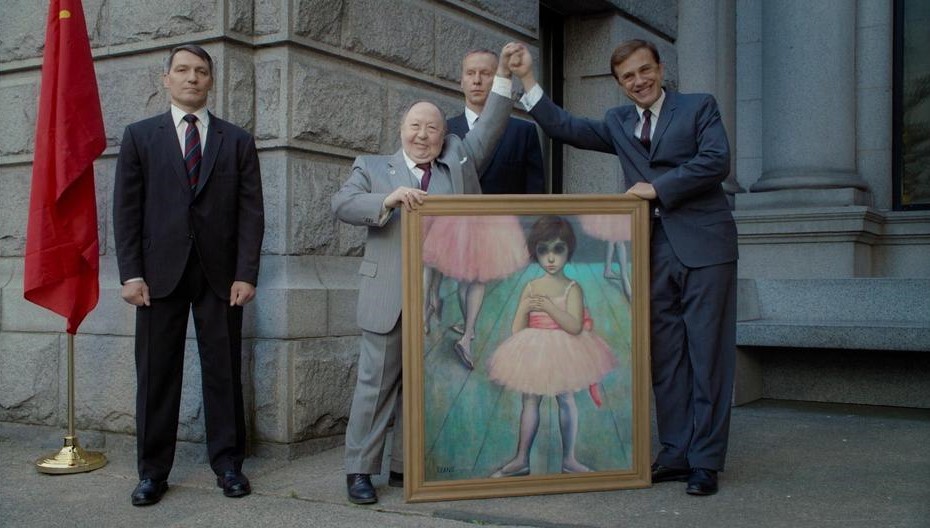 The Keanes divorced in 1965 on the grounds that Walter was “jealous, critical and unpleasant.” In 1970, Margaret built up the courage and let the world know about the truth behind Walter’s paintings via a radio broadcast. The announcement scandalized the world, with people eager to uncover the truth behind the allegations. A San Francisco Examiner reporter named Bill Flang arranged a paint-off between the ex-spouses in San Francisco’s Union Square. Despite the media presence and Margaret’s own attendance, Walter did not show up for the event, leading many to believe Margaret.

In 1986, Margaret took the legal route by suing her ex-husband and USA Today for claiming that Walter was indeed the painter behind the famous “Big Eyes” paintings. The presiding judge ordered both artists to paint a big-eyed picture within the courtroom. Though Walter refused, claiming shoulder problems, Margaret took up the brush and finished her piece in 53 minutes. The judge ruled in Margaret’s favor, who was awarded a compensation of $4 million in damages. 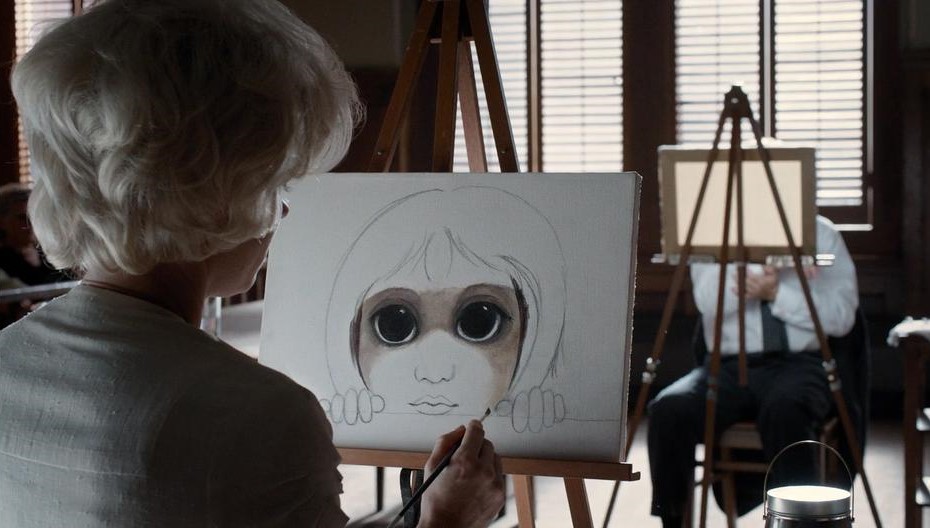 Though the monetary settlement was overturned by a federal appeals court in 1990, Margaret was still considered the real artist of those paintings in the eyes of the law. The financial loss, however, did not hamper her spirits. “I really feel that justice has triumphed. It’s been worth it, even if I don’t see any of that four million dollars.” Margaret said.

Scott Alexander and Larry Karaszewski, the writers behind the movie ‘Big Eyes,’ entered into negotiations with Margaret to create a speculative screenplay based on her life. “One of the reasons we really fell in love with Margaret’s story is that it had so much going on in it,” Larry Karaszewski told Collider. “It had all the weird plot stuff, but it also had all this stuff underneath it with high art vs. low art and art vs. commerce, and female empowerment.”

The writing duo approached Tim Burton, asking him to replace the two as directors and work his magic on the biopic. Taking the aforementioned points into consideration, we reiterate that ‘Big Eyes’ is indeed based in reality. Margaret’s life story may have started as a tragedy, but she soon showcased that her spine is pure steel. Her inspirational tale truly deserved an on-screen adaptation and ‘Big Eyes’ does a marvelous job depicting the powerful artist’s inspiring work and life.