Is Candy on Netflix, HBO Max, Hulu, or Prime? 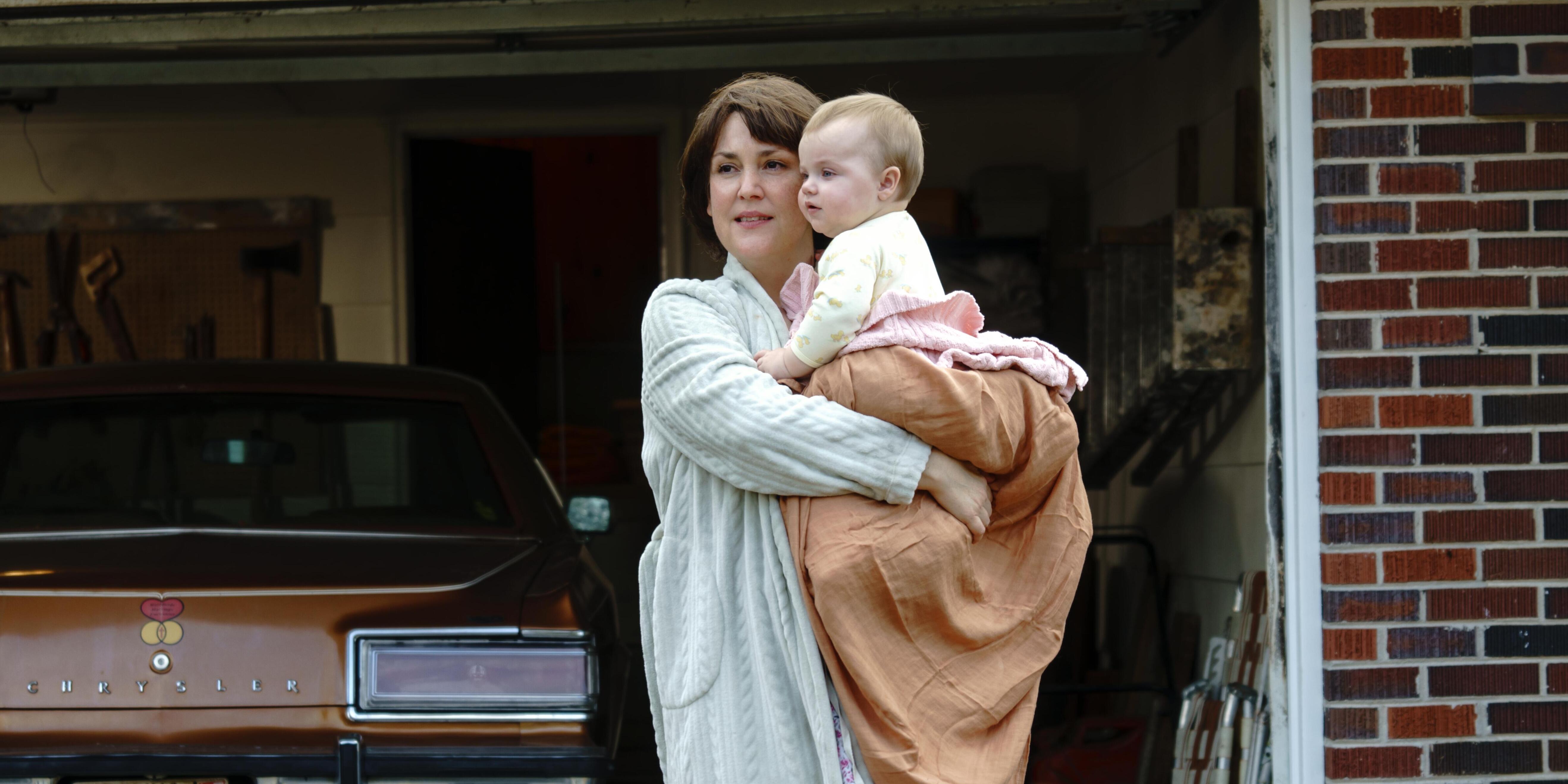 ‘Candy’ is a true-crime miniseries created by Nick Antosca and Robin Veith. It follows Candy Montgomery, a housewife in her 30s who is married to Pat Montgomery. However, when her neighbor and friend Betty Gore is found dead, Candy becomes a prime suspect. Inspired by the real-life murder of Betty Gore and the trial that followed, the crime drama stars Jessica Biel, Melanie Lynskey, Pablo Schreiber, and Timothy Simons. Many are eager to watch the series, given its intriguing storyline. So, if you are in the same boat, we have your back!

What is Candy About?

‘Candy’ follows the lives of two suburban housewives in 1980s Texas. Candy Montgomery and Betty Gore form a close friendship. But everything falls apart when Betty is found brutally murdered in her home. As the case unfolds, suspicion falls on Candy, given her affair with Betty’s husband, Allan Gore. As the narrative progresses, Candy has to face the charges against her. During the proceedings, she tells her side of the story. The series is an adaptation of a well-known case that gained media traction. If you cannot wait to watch the true-crime series, here’s all you need to know!

Is Candy on Netflix?

No, ‘Candy’ is not on Netflix. However, the streaming giant does offer similar productions, like ‘The Staircase‘ and ‘Sophie: A Murder in West Cork.’ Based on real events, the two series revolve around the murders of women and the trials that follow.

Is Candy on Hulu?

‘Candy’ is indeed available on Hulu, and you can watch the show here!

Is Candy on Amazon Prime?

While Amazon Prime does not host ‘Candy,’ Prime members can check out alternatives like ‘Pistorius‘ and ‘The House of Suh.’ Both the crime dramas are based on shocking true events and the aftermath of said incidents.

Is Candy on HBO Max?

HBO Max does not have ‘Candy,’ but the platform’s vast video library makes up for it. True-crime enthusiasts can check out ‘The Case Against Adnan Syed‘ and ‘I Love You, Now Die.’ Both docuseries follow real-life events and portray them in a way that will keep you captivated throughout!

Where to Watch Candy Online?

‘Candy’ is exclusively available on Hulu and thus, cannot be watched on any other platform. So, you will need to subscribe to the streamer if you have not already. A basic subscription plan costs $6.99 or $69.99 annually.

How to Stream Candy for Free?

Hulu offers a free 30-day trial to new users, so you can use the offer to watch ‘Candy’ free of cost. With that being said, we urge our readers not to use any illegal channels to watch the show. Paying for subscriptions goes a long way in helping those who work tirelessly to bring you such gripping pieces. Moreover, it gives you access to a vast library of exclusive content on the streaming platform.