Where is Hulu’s Candy Filmed? 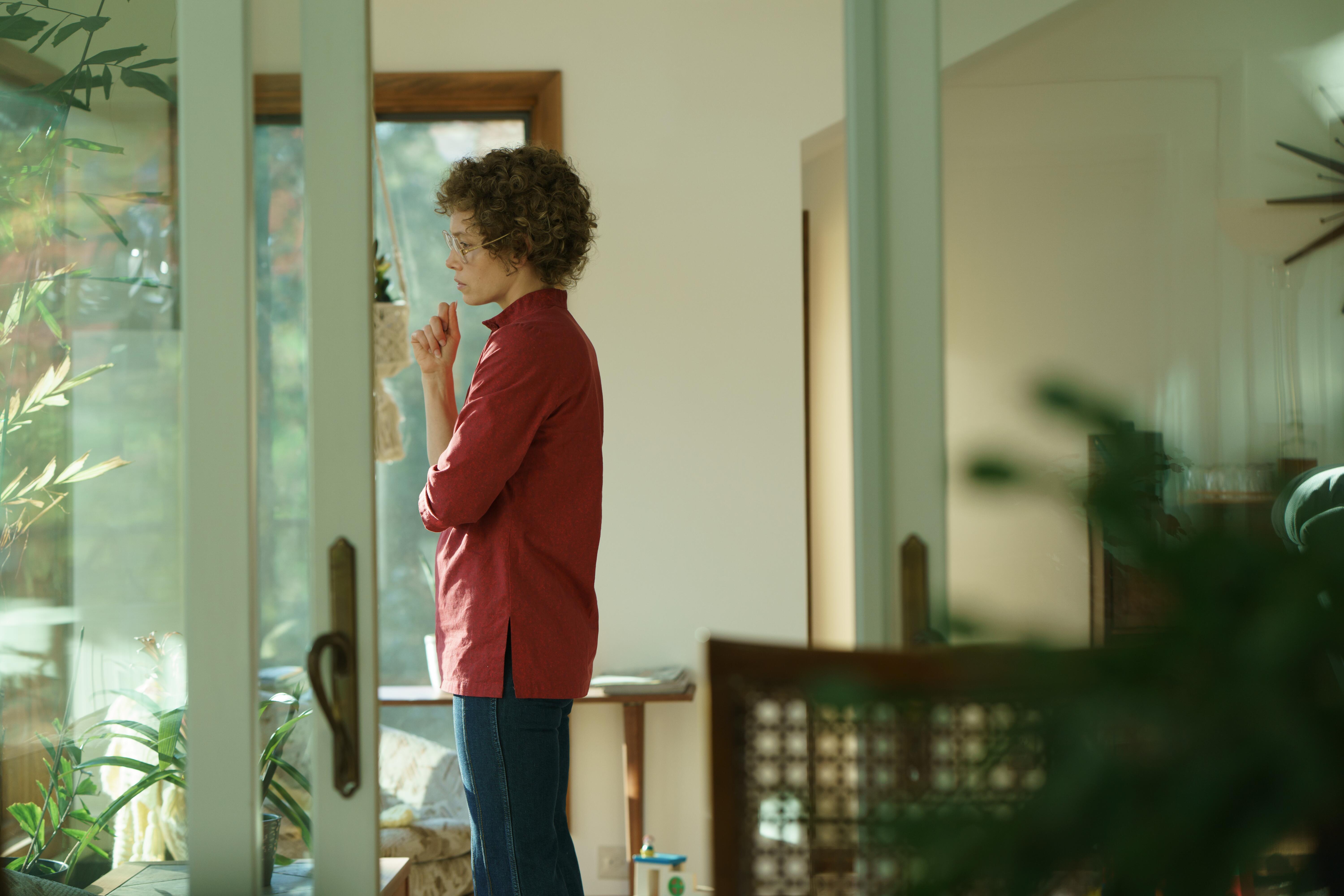 Created by Nick Antosca and Robin Veith, ‘Candy’ is a true-crime series that revolves around the murder of Betty Gore in 1980. The show follows Candy Montgomery and Betty Gore, two housewives in suburban Texas, who become close friends. However, when Betty is found brutally murdered in her home, Candy feels the walls closing in. Given her affair with Betty’s husband, Allan Gore, Candy is accused of murdering Betty with an ax. As the trials proceed, Betty tells the court her side of the story.

The resulting decision has the public questioning the logic behind it. The series features talented actors like Jessica Biel, Melanie Lynskey, Pablo Schreiber, and Timothy Simons. It presents a captivating journey that portrays one of the most infamous trials in modern US history. The filming of the series is also commendable, given the marvelous results. Every scene is framed in a time-appropriate setting with fitting backdrops. If you can’t help but wonder where the true-crime drama is lensed, we have all you need to know!

‘Candy’ is primarily filmed in the city of Decatur in Georgia and possibly in the state of Texas. According to sources, the principal photography of the show commenced in February 2022. So, let’s take a closer look into the specifics of the locations that have been used to bring the show’s storyline to life.

Serving as the seat of DeKalb County, Decatur in Georgia serves as a prominent production spot for ‘Candy.’ In mid-February 2022, actress Jessica Biel, who plays Candy Montgomery, was spotted wearing a blue mod-style dress and square-framed glasses for a courthouse sequence. As per reports, the team was seen filming outside the iconic DeKalb County Courthouse.

Decatur’s proximity to Atlanta allows the filmmakers to avail of necessary resources while filming. The city is a popular filming spot due to its historical significance, financial affordability, and suitable infrastructure. Many shows have used this beautiful city for shooting, including ‘Naomi‘ and ‘I Want You Back.’

Given that the storyline is set in North-eastern Texas, the state is an obvious choice to lens ‘Candy.’ On June 13, 1980, it was in Wylie – a city in Collin County – where the murder of Betty Gore took place. Therefore, producers likely decided to shoot several scenes in Texas to provide authenticity to the narrative. Given its vast size and large population, Texas is a significant state in the USA. It is also known for its unique culture and food options. With its own unique identity and charm, the state is home to productions like ‘1883‘ and ‘Fear the Walking Dead.’

Read More: Is Hulu’s Candy Based on a True Story?