Helmed by Martin Scorsese, ‘Casino’ is a 1995 epic crime drama film of radiant importance that follows mafia associate Sam ‘Ace’ Rothstein, who rubs shoulders with Vegas Mafia to secure himself a lucrative position in the casino business. In no time, he rises to be an influential figure in the mafia underworld of the city, but his friend, Nicky, and his estranged wife Ginger bring unforeseeable troubles.

With powerful performances from a star-studded cast ensemble comprising Sharon Stone and Robert De Niro in central roles, brilliant camerawork, compelling storyline, fantastic production design, and some amazing action sequences, it is considered one of the underrated films from the oeuvre of the filmmaker. Naturally, you may be wondering if the narrative of ‘Casino’ is tethered in reality. In that case, we have got you covered!

Is Casino Based on A True Story?

Yes, ‘Casino’ is based on a true story. The film claims to be “adapted from a true story” from the beginning, and you would be astonished to know that most parts of the claim are legit. The screenplay for the film was written by Nicholas Pileggi and Martin Scorsese from Pileggi’s book ‘Casino: Love and Honor in Las Vegas.’ The year was 1980, and the production of Scorsese’s earlier film ‘Goodfellas,’ where Pileggi co-wrote the screenplay, was coming to an end. Pileggi was looking at the pages of the newspaper Las Vegas Sun, and a particular piece of news report caught his eye.

The report was about a domestic feud between casino owner and organized crime associate Frank “Lefty” Rosenthal and his wife, Geri McGee. This article inspired the screenwriter-producer to probe into the issue of mob infringement in the city of Las Vegas. The central characters of Sam “Ace” Rothstein and Ginger McKenna were based on these two real-life figures. Although the Tangiers resort shown in the movie is fictional, the casino was actually modeled upon the famous Stardust Resort and Casino. 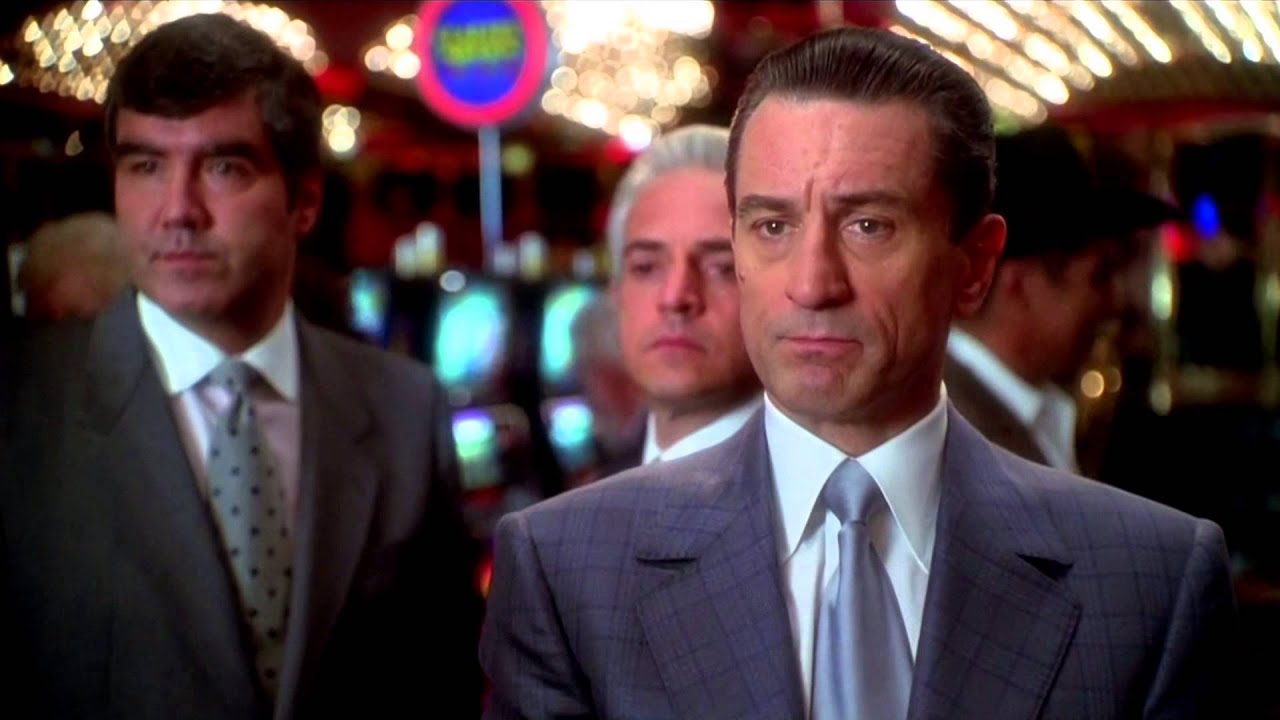 The director discloses the real name of the casino through clever use of the soundtrack, especially the song ‘Stardust.’ In 1974, the casino was acquired by Argent Corporation, but the casino was allegedly controlled by the organized mafia from the US Midwest. In the course of the next few years, the new owners of the casino rigged the scales to squander between 7 to 15 million dollars. FBI meddled in the affair, exposing one of the largest skimming rackets ever in the city.

Initially, Pileggi wanted to publish the book before adapting the screenplay for the big screen. However, Scorsese managed to convince Pileggi to focus on the screenplay first. Ultimately, the book got published in November 1995, a month before the film released in the theaters. The first draft of the script was finished by the end of 1994, after five months of relentless brainstorming, researching, and writing.

The director and the screenwriter exercised some creative liberty. Almost all the real-life characters had their names changed in the movie. Anthony “The Ant” Spilotro became Nicky Santoro in the cinematic narrative, and his brother Michael is also worked into the story. However, the writers wrote the characters afresh, not letting too much of the research come into their writing. Some real-life characters were combined to create new ones. The story should have been partially set in the city of Chicago, but the director decided to move the production to Kansas City instead.

Don Rickles, who plays the role of Sam’s right-hand man Billy Sherbert, took inspiration from his life acquaintances. He grew up in the town of Vegas, and therefore it was not difficult for him to replicate the part. To create the character of Frank Marino, the director took inspiration from the real-life figure of Frank Cullotta. Once a hitman, Cullotta becomes a key witness to a case after a change of heart. In a fictional twist, Anthony Spilotro’s character is placed on the Black Books, whereas it should have been Frank’s character if sticking to reality.

In one scene, Robert De Niro’s character Sam “Ace” Rothstein is shown to be juggling on a television show. The real-life Sam, Frank Rosenthal, never approved the scene, as he thought it made him look foolish. Moreover, in one scene, two deputy sheriffs come to Sam’s house to talk about Ginger’s ramming of Sam’s vehicle. The officers were real Clerk County deputies, and they were endowed with overseeing security measures in the movie set. Real parolees and FBI agents from that time were also roped in as consultants.

Lastly, the director and the screenwriter kept the story simplified so that the audience would not be overwhelmed. Therefore, while Frank Rosenthal worked at three casinos, Sam Rothstein only worked at the Tangiers Casino in the course of the movie. Although Scorsese said in the director’s comment section of the extended home media that the film does not have a plot, it is populated with eccentric and compelling characters who give the movie its spiraling energy.