Is Catch the Fair One Based on a True Story? Where Was it Filmed? 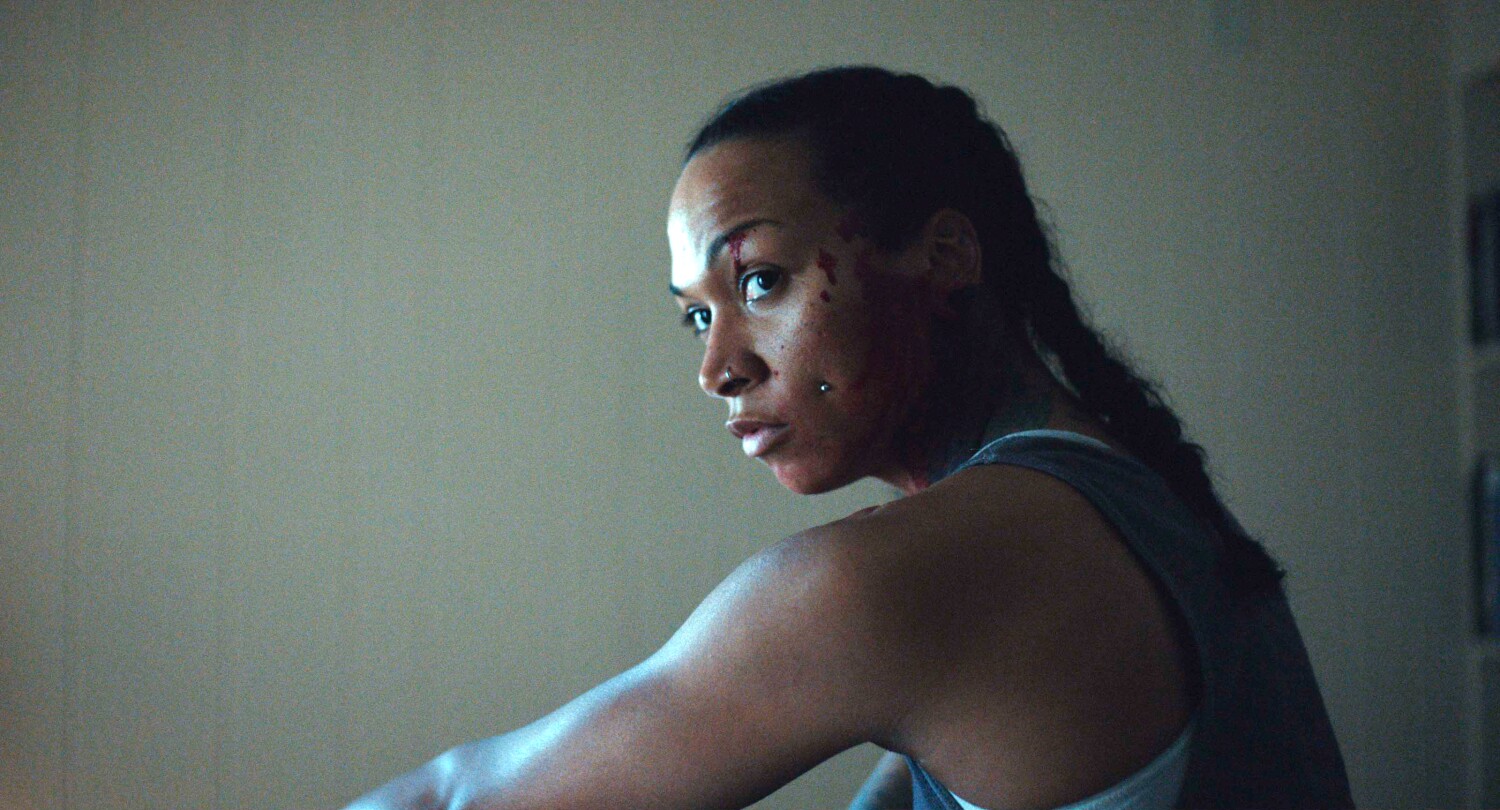 ‘Catch the Fair One’ is a gripping thriller movie directed by Josef Kubota Wladyka. It follows Kaylee, a Native American boxer who searches for her missing younger sister Weeta. Her quest leads her into the murky world of human trafficking, where she deliberately gets involved in the process of trafficking indigenous girls to access the kingpins. However, she soon realizes the horrors of her surroundings might be a bit too big for her to tackle.

A determined Kaylee must now race against time to save her sister and many such girls before she herself is dragged down under by the ruthless traffickers. Set against the realistic backdrop of sex trafficking operations and the underworld, ‘Catch the Fair One’ makes a deep impact on the audience with its dark visuals and narrative. If you are curious to find out where it was filmed and how true the story is, you’ve found an ally in us. Let’s find out together!

Catch the Fair One Filming Locations

‘Catch the Fair One’ was filmed in Upstate New York and Ontario, particularly in Buffalo and Niagara Falls, Ontario. Principal photography for the movie commenced on November 15, 2019, and was wrapped up on December 12, 2019. Now, here is a closer look at the filming sites.

‘Catch the Fair One’ was extensively filmed in Buffalo, a city situated at the eastern end of Lake Erie next to the Canadian border. The cast and crew filmed major scenes at Buffalo FilmWorks, a prominent movie studio located at 370 Babcock Street. Buffalo AKA Queen City has a diverse architecture, which includes 19th and 20th Century buildings and the oldest urban parks system in the country.

Moreover, the city is famous for its winter scenery, food, and the Grammy award-winning Buffalo Philharmonic Orchestra. Some of the famous landmarks in Buffalo include the Albright-Knox Art Gallery, Freedom Wall, Guaranty Building, McKinley Monument, and the Art Deco Buffalo City Hall. The movies ‘Nightmare Alley,’ ‘Paranormal Activities: Next of Kin,’ and ‘A Quiet Place Part 2‘ were filmed in the city.

Crucial scenes from ‘Catch the Fair One’ were filmed in Niagara Falls, a city in Ontario. The final scene of the movie was filmed at the Seneca Niagara Resort and Casino, situated at 310 4th Street. Located on the western shore of the Niagara River, the city derives its name from the famous waterfalls it houses.

Niagara Falls is a popular tourist destination with several luxurious hotels, museums, casinos, and indoor water parks. The city is also home to numerous historic sites from the War of 1812 and is an important center of African American history. The movies ‘Vengeance: A Love Story’ and ‘The Long Kiss Goodnight’ were filmed in Niagara Falls.

Is Catch the Fair One a True Story?

‘Catch the Fair One’ is partially inspired by true incidents. Written by Kali Reis and Josef Kubota Wladyka, it is a detailed depiction of the harrowing experiences of indigenous women and the abuse they face at the hands of white males. The disturbing scenes of violence are not far from reality, as it is something faced by women caught in human trafficking on a regular basis. According to the 2016 statistics of the Royal Canadian Mounted Police (RCMP), there were 330 identified cases of human trafficking, 94% of which were domestic cases.

Furthermore, a testimony to the congress by Lisa Brunner from the National Indigenous Women’s Resource Center states that 88% of crimes against Native women are committed by non-Indian persons. These numbers are small in comparison to the widespread discrimination and atrocities faced by Native women for many decades. ‘Catch the Fair One’ is most likely based on these experiences and stories of missing Native American women and highlights the Murdered and Missing Indigenous Women (MMIW) movement.

In addition, Kali Reis, who plays Kaylee in the movie, is the first Native American boxer to have won the International Boxing association middleweight championship in 2014. She is presently the reigning World Boxing Association Light Welterweight champion since 2020. She is also a vocal advocate of Indigenous women’s rights and the representation of the community. In an interview, she spoke about laying the foundation of the movie’s narrative on the common family backgrounds she shares with director Josef Kubota Wladyka.

Kali further shared that the director took the perspectives of her and several Native American women to develop the storyline, while she contributed majorly to the creation of the characters and themes. Through the movie, they intend to bring to attention the solution to the human trafficking situation as well as remind the audience of the harsh reality of Indigenous women. Thus, ‘Catch the Fair One’ is a hard-hitting portrayal of the real ordeals of the Native American women mixed with the fictional element of an underdog protagonist who fights all odds to emerge victoriously.

Read More: Is Catch the Fair One on Netflix, Hulu, Amazon Prime, or HBO Max?