Is Cliff Beasts 6 Based on a Real Movie Franchise? 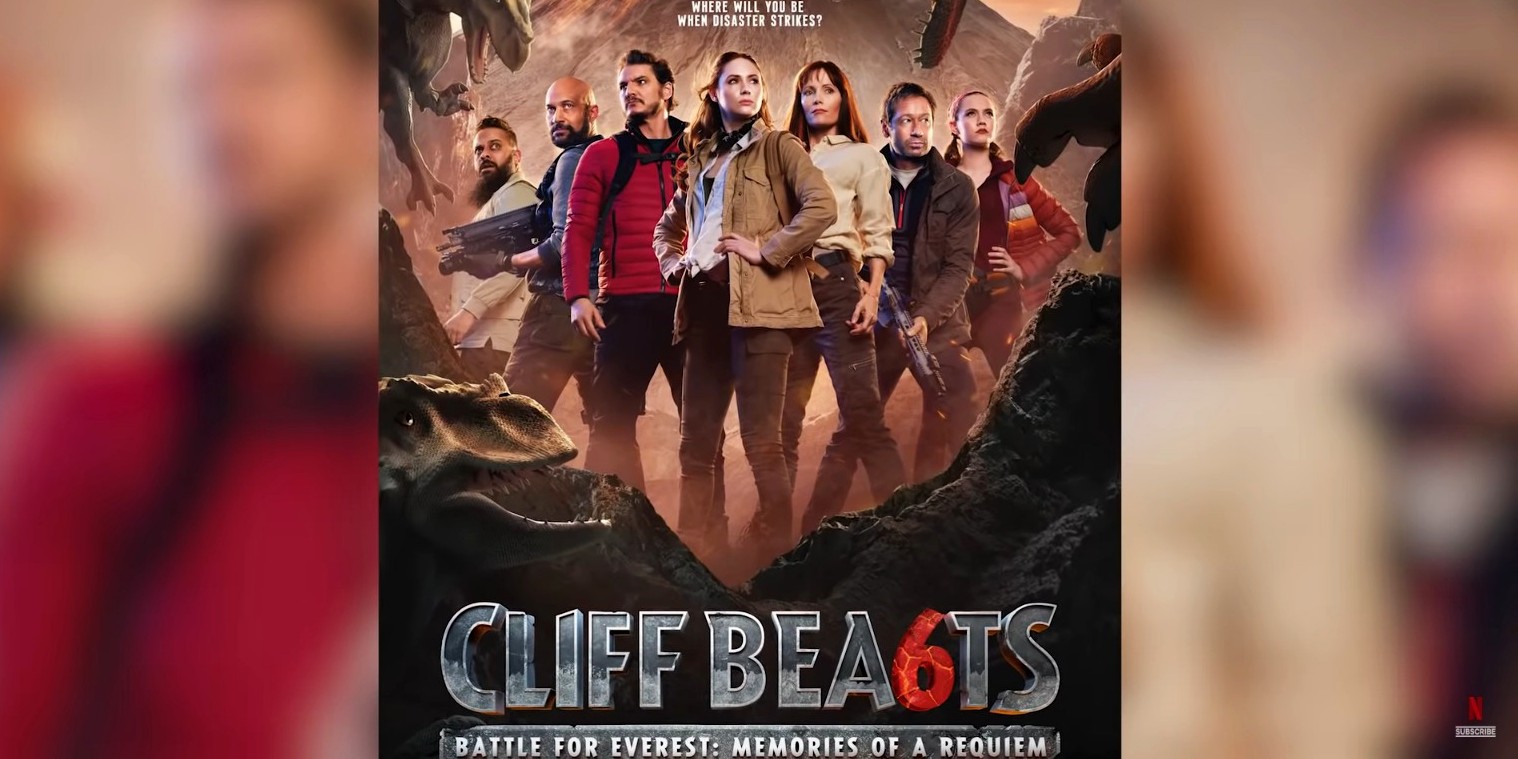 ‘The Bubble,’ directed by Judd Apatow, is a comedy movie that follows a film-within-film narrative. In the film, the cast of a hugely popular dinosaur-themed film franchise arrives at a secluded hotel in England to shoot the upcoming installment. However, they soon experience various issues in completing the project. The group is working on a film called ‘Cliff Beasts,’ and a quick search of the title will surely make viewers wonder whether the movie is based on a real franchise. In that case, here is everything you need to know about the ‘Cliff Beasts’ franchise, its latest installment, and its connection to reality! SPOILERS AHEAD!

Is Cliff Beasts 6 Based on a Real Movie Franchise?

‘Cliff Beasts 6’ is the sixth installment in the fictional ‘Cliff Beasts’ franchise. It is subtitled ‘The Battle for Everest: Memories of the Requiem’ and follows a group of scientists and adventurers as they embark on the Himalayas to fight the eponymous dinosaur-like monsters. The film will revoke viewers’ memory of the classic 1993 Steven Spielberg film ‘Jurassic Park.’ The film has spawned a franchise with two trilogies. The sixth overall installment and the third movie in the second trilogy, titled ‘Jurassic World: Dominion,’ reportedly served as an inspiration for the movie ‘The Bubble.’ 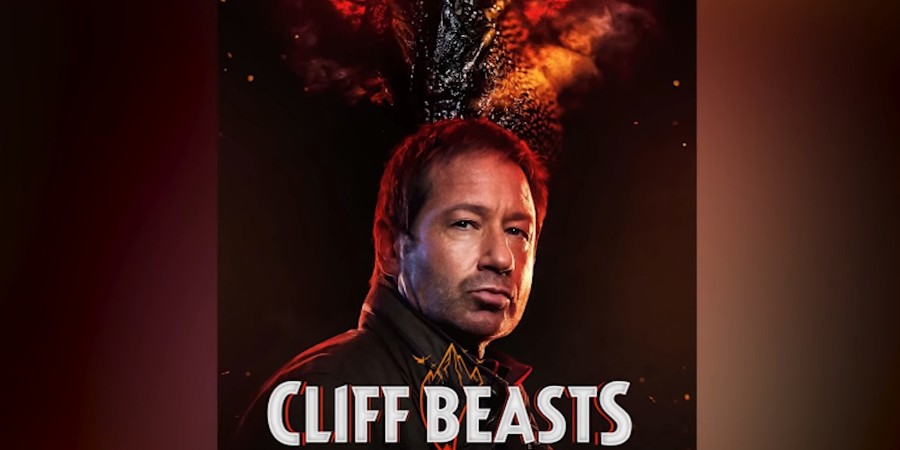 The franchise released its first movie, simply titled ‘Cliff Beasts,’ in 2000 and introduces the titular dinosaurs who hang on the sides of cliffs and devour human flesh. In the movie, Dr. Hal Packard, Dolly, Dr. Lacey Nightingale, Colt Rockwell, and Jarrar team up to fight the Cliff Beasts. The trend continues in the second film titled ‘Cliff Beasts: Re-Extinction,’ which sees the group fighting against the dinos as they wreak havoc on a metropolis.

The third film, called ‘Cliff Beasts 3: Oceana’, takes the group out in the vast oceans as they fend off an attack from a new and dangerous species of Cliff Beasts. The fourth movie is titled ‘Cliff Beasts 4: Beijing Beast,’ and sees the group dealing with an attack of Cliff Beasts on the titular city. The most recent and fifth movie is called ‘Cliff Beasts 5: Space Fury’ that sees the eponymous beasts taking to space and destroying satellite systems and killing astronauts. This time around, the group of heroes once again stops the creatures, albeit without Dr. Lacey Nightingale and her psychic powers. However, she makes a cameo appearance toward the film’s end.

All things said, ‘Cliff Beasts’ sounds like an exhilarating franchise that blends action, gore, and humor into one pot to entertain the audience and distract them from the hardships of their day-to-day life. However, the franchise is fictional and only exists within the movie ‘The Bubble.’ Thus, the fictional franchise enables the movie to craft some clever meta-commentary on the making of a blockbuster franchise.