Where Was The Bubble Filmed? 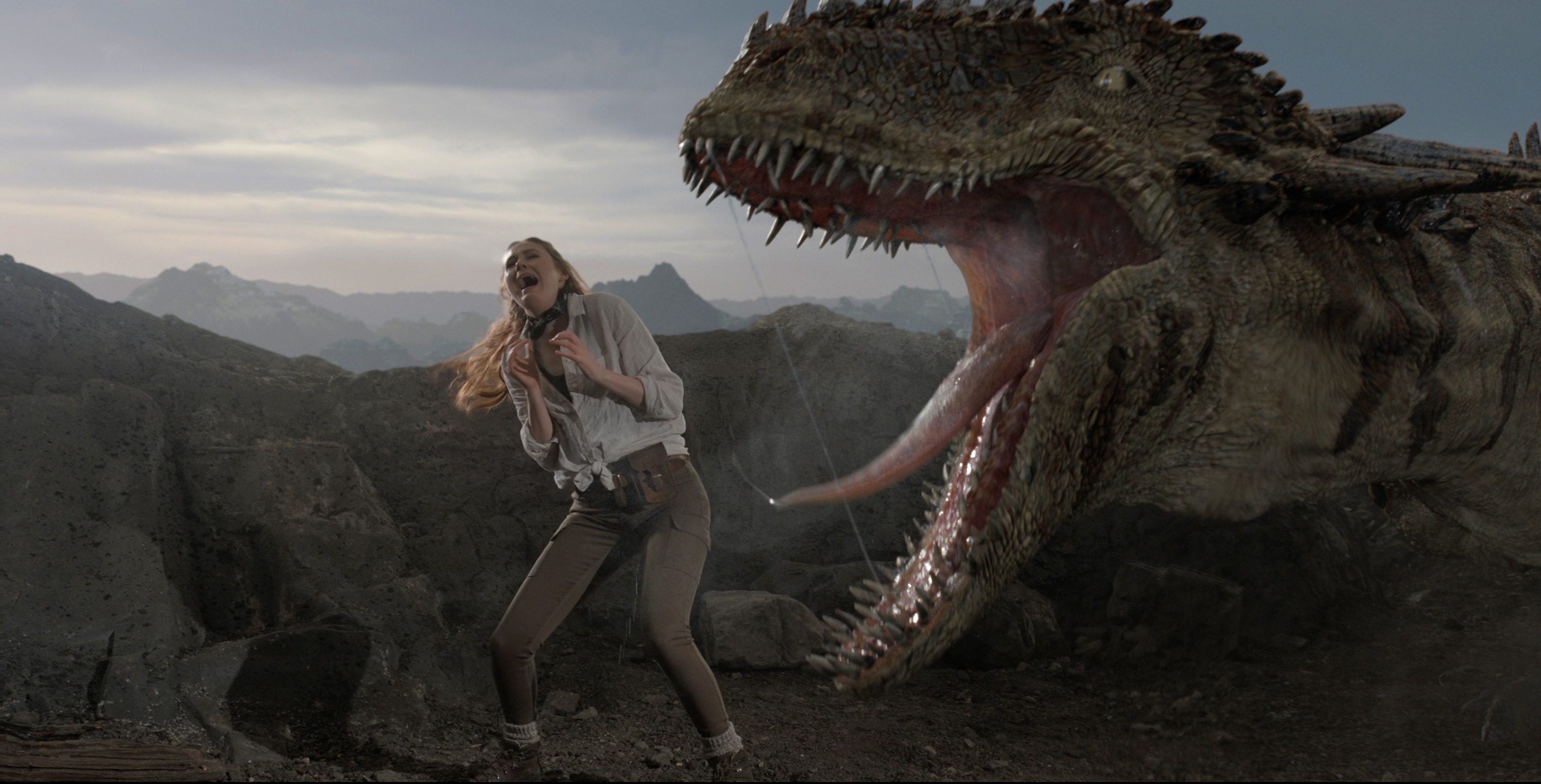 Directed by Judd Apatow, Netflix’s comedy film ‘The Bubble’ centers around a group of actors and actresses who get stuck in a quarantine bubble at an English hotel due to the Covid-19 pandemic. The film follows their attempts to complete filming the sixth installment of the dinosaur-themed film franchise called “Cliff Beasts” and the conflicts that arise during the production. The meta comedy’s visual appeal is enriched by the hotel’s opulent indoors and film production sets. Intrigued by these filming locations, we have set out to find out more about where the movie was shot. Here are our findings!

‘The Bubble’ was filmed in its entirety in England, specifically in Shepperton, Maidenhead, and London. The principal photography commenced on February 22, 2021, and went on till April 22, 2021, adhering to the Covid-19 pandemic guidelines. Now, let’s dive into the details of the specific locations that feature in the movie.

The filming of ‘The Bubble’ mainly took place in Shepperton, an urban village located in the county of Surrey, particularly at Shepperton Studios. Now a part of the Pinewood Studios Group, the filming facility is located at Studios Road, Shepperton TW17 0QD. It comprises fourteen sound stages, more than six acres of backlot, and ample workshop space for a premium filming experience.

Moreover, the backlot of the facility is located parallel to the River Ash. Over the years, the studio has hosted numerous famed productions for filming, including ‘Charlie and the Chocolate Factory,’ ‘Blade Runner,’ ‘Cruella,’ and Christopher Nolan‘s ‘Batman Begins.’

Maidenhead, a market town in the county of Berkshire, is another significant filming location. A few pivotal sequences were apparently lensed at Cliveden House, a 5-star country house hotel located at Cliveden Road, Taplow. The exterior of the luxurious property is featured amply in the film. The establishment offers 375 acres of gardens and woodlands, making it a pleasing filming site. The astounding building is situated 40 meters above the banks of the River Thames. ‘Cinderella’ (2015) and ‘Sherlock Holmes’ are two of the numerous productions filmed on the aesthetically magnificent site.

London – the capital and largest city of England – also hosted the filming crew of this comedy movie. Standing on the River Thames, the incredible city offers a wide variety of filming locations that range from stunning cityscapes to enchanting natural attractions. Being home to four World Heritage Sites, it attracts tourists from all over the world.

Over the years, London has become one of the most-preferred filming locations in Europe due to the availability of numerous film studios, appealing shooting locations, and other facilities. ‘London Has Fallen,’ ‘Bridgerton,’ ‘Atlanta,’ ‘Mothering Sunday,’ and ‘Full Metal Jacket‘ are some of the famed movies and TV shows that have been filmed in the city.