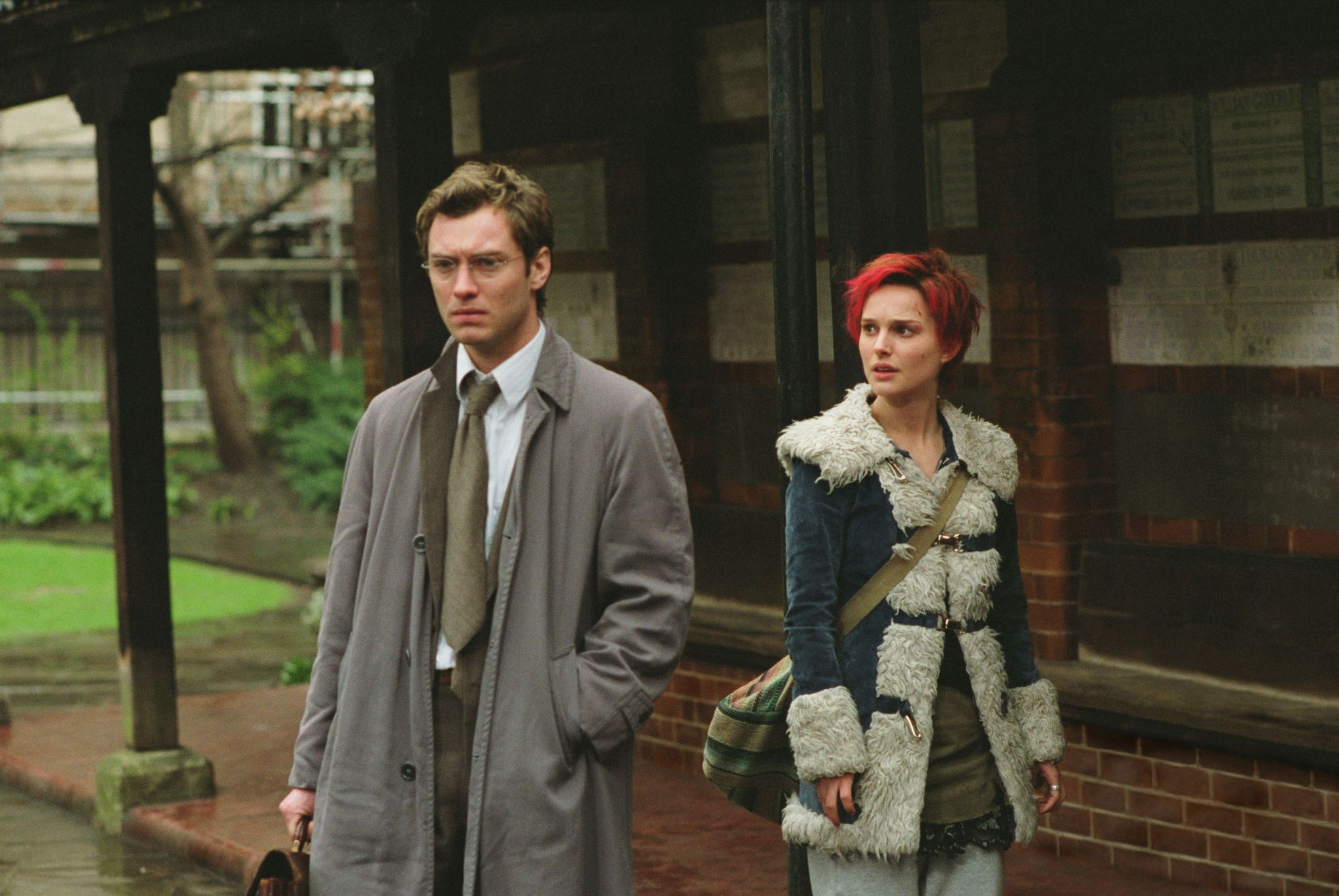 Directed by Mike Nichols, ‘Closer’ is a 2004 romantic movie that follows four individuals as their relationships get highly tangled. Writer Dan Woolf meets a young woman named Alice Ayres, whose life inspires him to write a novel. The two also become a couple, but their relationship becomes strained when the former becomes interested in Anna Cameron. Her refusal to be with him leads Dan on a path where he ends up setting her up with another man called Larry Gray. Despite the unusual circumstances, Anna and Larry start dating each other.

However, not all is well between the two couples, and they soon end up swapping partners more than once. The complicated portrayal of the stories of the leading characters is presented beautifully through the stellar performances of Jude Law, Natalie Portman, Julia Roberts, and Clive Owen. Moreover, the resonating emotions of the characters have led many fans to wonder about how the story came to be. Is it based on real-life events or a work of fiction? Luckily, we are here to explore the same!

Is Closer a True Story?

No, ‘Closer’ is not based on a true story. Instead, it is an adaptation of the eponymous 1997 play written by Patrick Marber. After his work debuted at Cottesloe Theatre in London, the story quickly garnered viewers’ and critics’ attention. For the most part, the two stories have a similar plot, though they do seem to have some deviations when it comes to minor details. Despite the story of the four tragic characters being fictional, it does have some elements similar to real-life events. 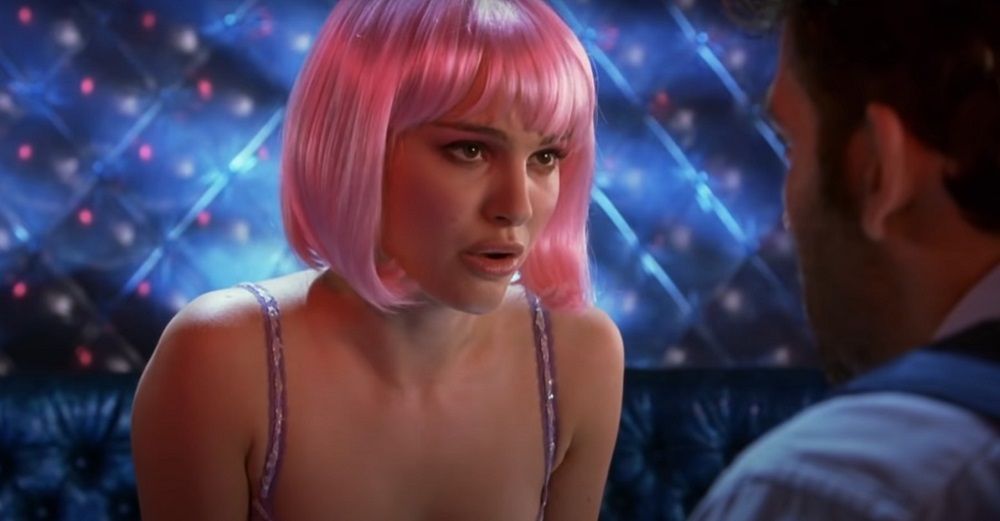 As it turns out, Marber was inspired by an actual incident to start writing a story. “I was in Atlanta in 1996 with a tour of my play Dealer’s Choice, and I was dragged along to a lap-dancing club. It seemed a potent, haunting place for a scene about power and sex,” the artist wrote for Guardian. “That night, I wrote a version of the lap-dance scene in ‘Closer’ with characters called A and B. I wanted to figure out who the guy was, who the young woman was, and what happened to them before and after.”

During this particular time, the playwright had recently been working on ‘1953,’ an adaptation of Jean Racine’s ‘Andromaque.’ Additionally, he was inspired by Steven Soderbergh’s 1989 directorial ‘Sex, Lies, and Videotape.’ Both stories focus on four characters, including two men and two women. The play took shape while Marber was at a writers’ retreat in Ireland. Specifically, he stayed at one of Tyrone Guthrie’s properties and typed away on his laptop for a week. 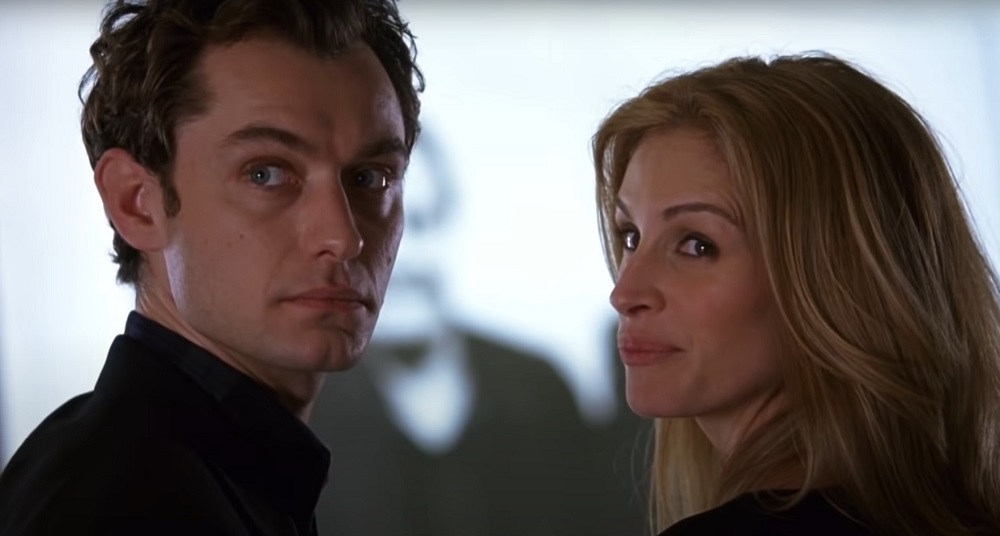 Many elements that make Marber’s story what it is seem rooted in reality or are experiences he tried out for the sake of the project. To achieve a Shakesperean vibe from one of his scenes, he wished to use the element of disguise. Hence, the writer decided to impersonate a lesbian in an online chatroom. Additionally, he found Alice Ayres’ memorial at Postman’s Park in London, which is seen in the film. The woman’s tragic demise while trying to save three children from a burning house prompted Marber to give the name to one of his characters.

Initially, the playwright named his story ‘An Obituary for Alice Ayres’ as Dan’s character in the play is an obituarist. However, Marber opted to rename the story to ‘Closer,’ taking inspiration from the eponymous 1980 album by Joy Division. Though real-life elements heavily inspire his characters, the theme he wanted to portray through his story is the concept of truth and how flimsy love can be.

Marber showcases how most of the leading characters seek the truth but cannot accept it in its entirety, leading to tragic outcomes. Meanwhile, Alice Ayres/Jane Jones finds comfort in the lie that she lives in. In other words, not every person in the story is comfortable with the whole truth, no matter what they claim. The constant struggle between truth and emotions wreaks havoc on their romantic lives. 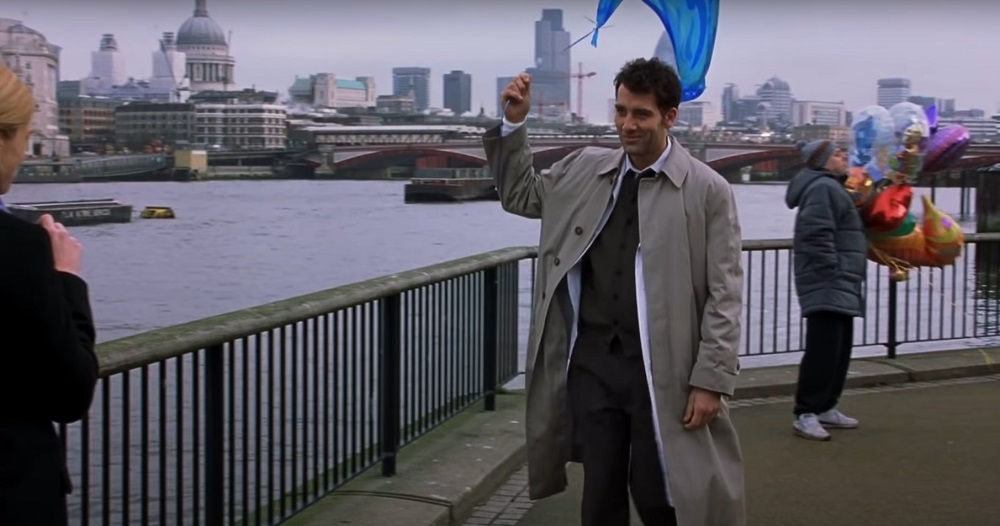 For most cast members in the movie, including Clive Owen, who was in the play’s original cast during its London debut, the characters are tragic yet human. Besides, the four leading actors enjoyed working under director Mike Nichols on a story they could relate with. Thanks to their incredible performances, the movie achieved several awards and nominations, including two Academy Award nominations for Best Supporting Actor (Clive Owen) and Best Supporting Actress (Natalie Portman).

The story of Dan, Alice, Anna, and Larry may be imaginary, yet it deals with crucial topics one cannot help but sympathize with. The characters’ actions are far from saintly and can often be considered vicious, emphasizing that they have their fair share of flaws. Nevertheless, their human actions and hurts give viewers a sense of relatability that is hard to achieve through a fictional tale.