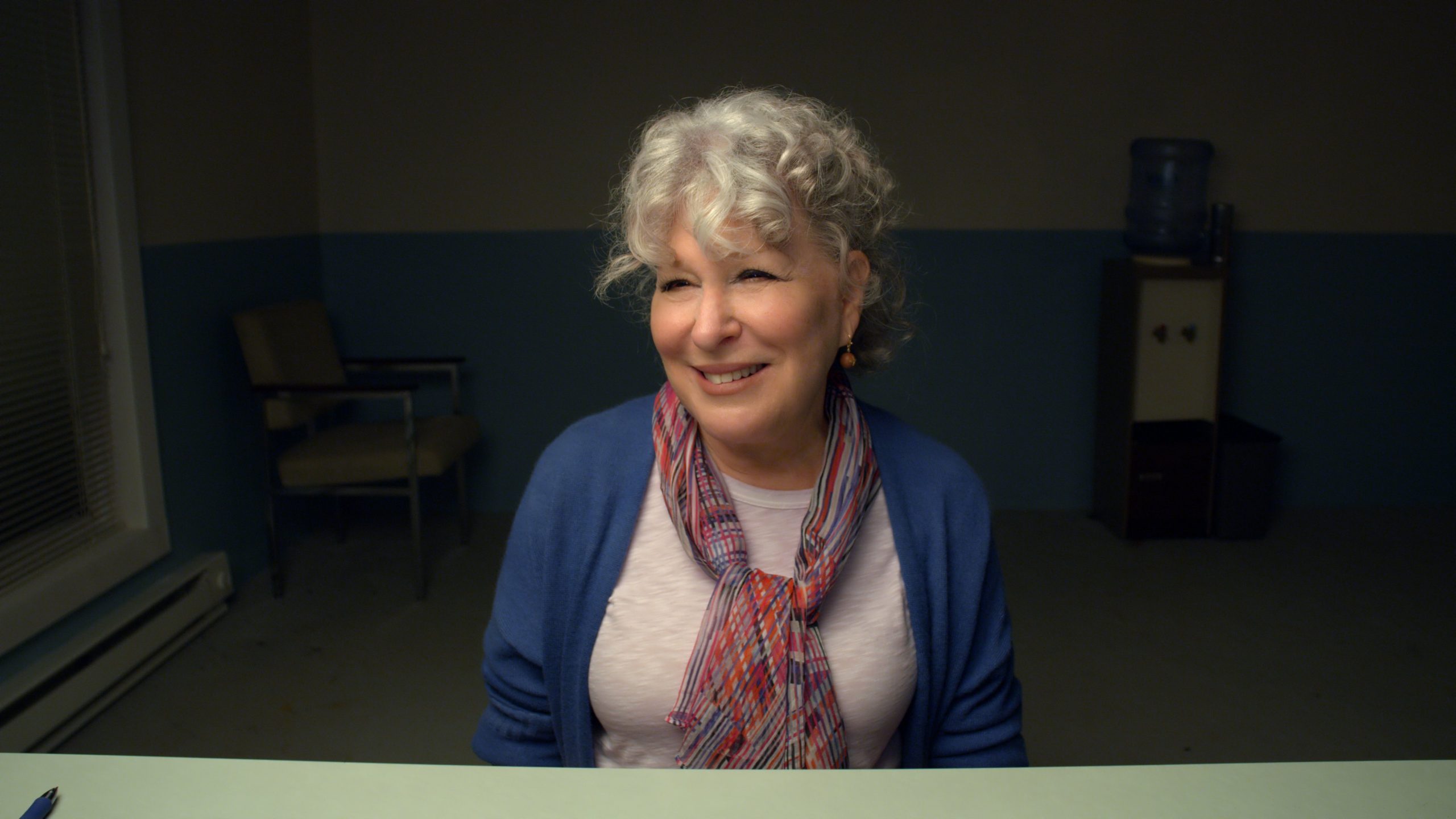 As the world slowly but surely gets back to some sense of normal, new movies and TV shows have been in the works again. While there have been many things shot from home over the past few months, it looks like the entertainment industry is doing their best to safely make their way back to set. And as more and more shows pick back up, new shows are in development too. Current situations have become a major catalyst in deriving new creative forms to put forth what the artists want to share. Enter HBO’s new special, ‘Coastal Elites’.

‘Coastal Elites’ is a comedic satire that follows five different people living either in New York City or Los Angeles as they’re acclimating themselves to the ongoing global pandemic. Directed by Jay Roach (‘Bombshell’, ‘Meet the Parents’), the special stars Better Midler (‘Hocus Pocus’) as Miriam Nessler, Sarah Paulson (‘American Horror Story’) as Clarrissa Montgomery, Daniel Levy (‘Schitt’s Creek’) as Mark Hesterman, Issa Rae (‘Insecure’) as Callie Josephson, and Kaitlyn Dever (‘Unbelievable’, ‘Booksmart’) as Sharynn Tarrows as the five pivotal characters whose journey’s snippet we get. Shot remotely, the ‘Coastal Elites’ offer different perspectives of these characters as they navigate the COVID-19 pandemic. Here’s what we know about whether it is based in reality or not. 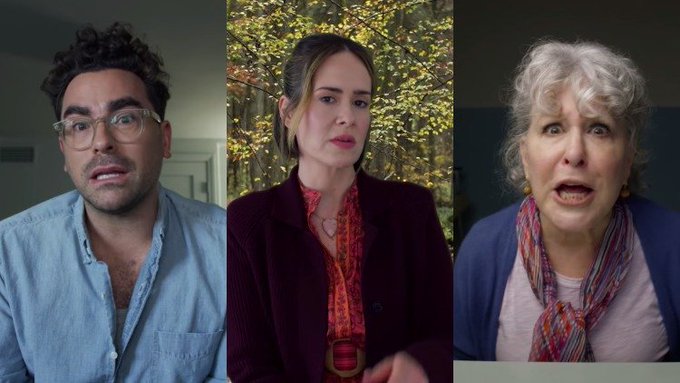 Known for his spectacular production both on and off-Broadway, playwright Paul Rudnick wrote the screenplay for ‘Coastal Elites’. Originally conceived for New York’s Public Theater, ‘Coastal Elites’ took the unprecedented events of 2020 in all its stride and steered in a different direction. Instead of Broadway, it found a home at HBO.

So how much of it rooted in reality? Talking in the strict terms, the key characters are not based on any real-life personalities intrinsically. However, those five individuals encapsulate how the current situation has altered humanity’s ‘normal’ as we knew it and has largely been drawn from people around Rudnick. It follows them grappling with culture, politics, and of course, the pandemic as their perceived world is crumbling around them.

The premise is highly topical as we’re still in the throes of the pandemic and shows different facets of it through the privilege prism. The characters mirror the frustration, confusion, and desperation these times have ignited, while openly commenting on the current political catastrophe. 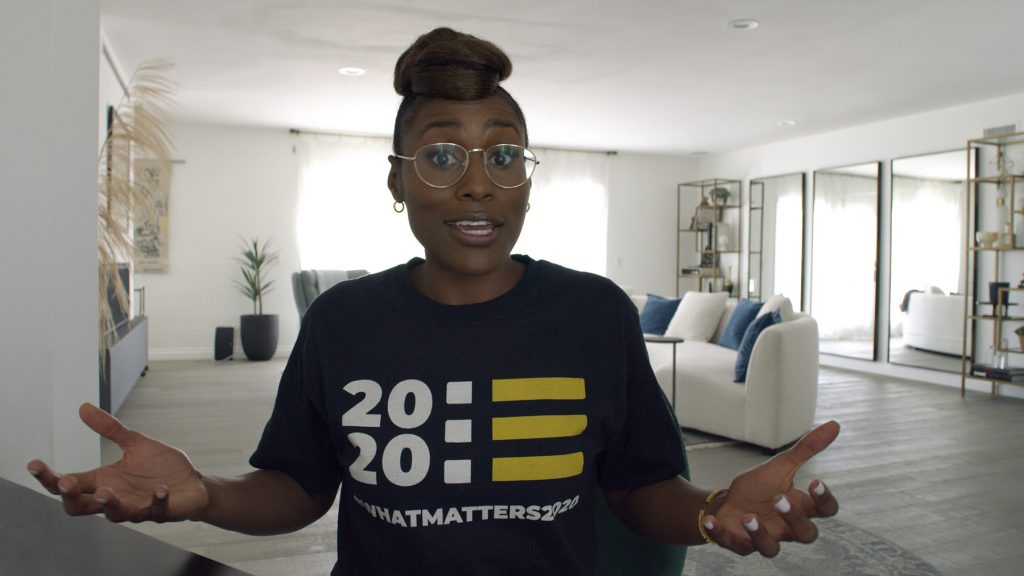 Primarily written for Broadway, these satirical monologues were rewritten in the light of COVID-19 and was ported over to HBO with the entire special shot remotely while adhering to the safety protocols.

Adapting to the current situation, ‘Coastal Elites’ may have hit the screens, but it unmistakably remains theatric at the heart of it. Regardless of the delivery system, these collective monologues feel theatrical in its execution as well. Despite the entire world being on Zoom calls on the daily, the 15-20-minutes speeches delivered back-to-back by the actors looking straight into the camera is highly reminiscent of the Broadway plays.

Nonetheless, the caustic commentary sears through the same. Brimming with smart writing will leave you with some harsh reality checks that we can’t – and shouldn’t – turn away from.