Is Crazy, Stupid, Love Based on a True Story? 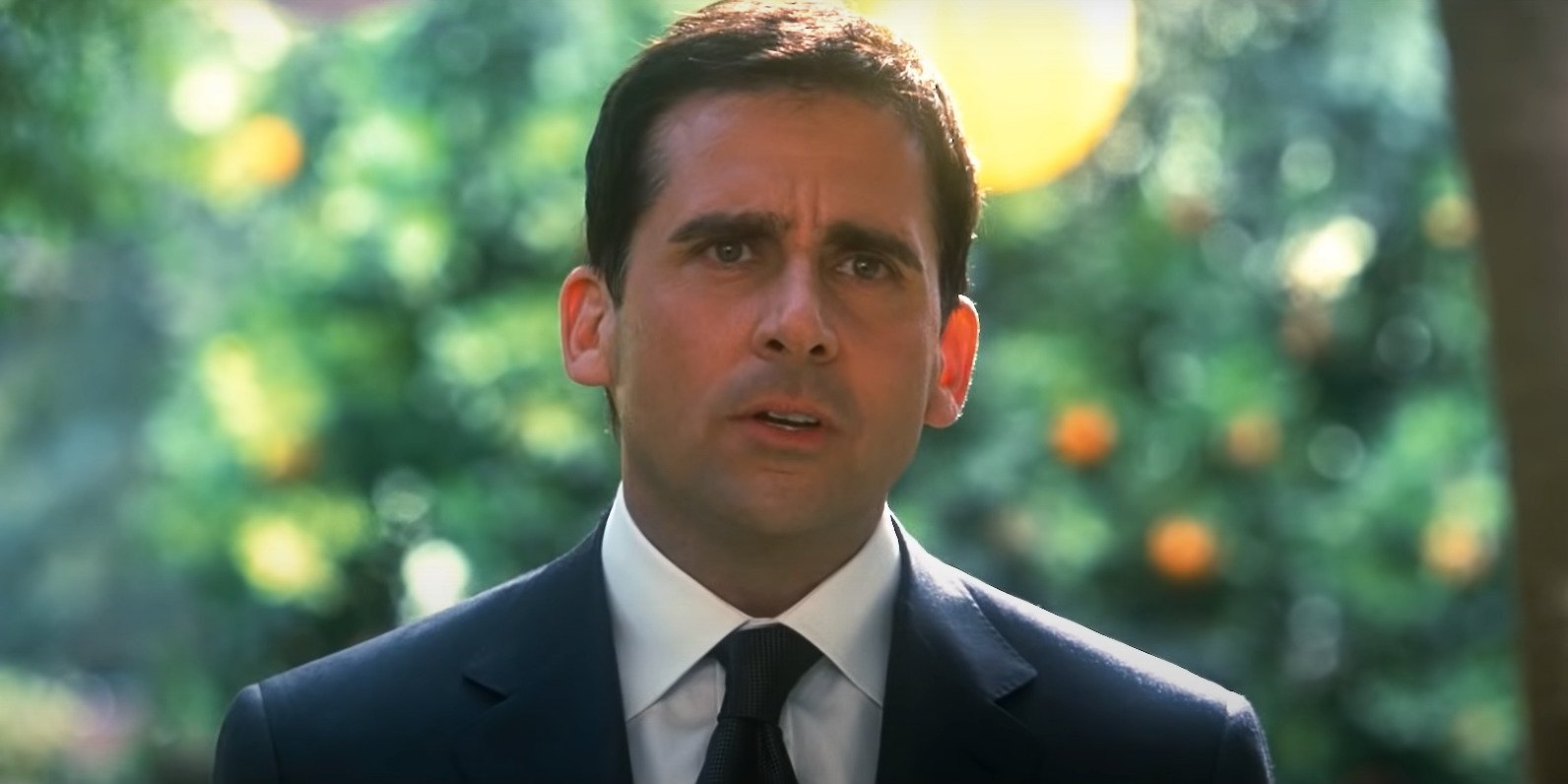 Directed by Glenn Ficarra and John Requa, ‘Crazy, Stupid, Love’ is a romantic comedy film that revolves around Cal Weaver, a middle-aged man whose life spins out of control when his wife unexpectedly announces that she wants a divorce. As Cal wallows in self-pity, a handsome young man named Jacob offers to help him get out of the rut. A hilarious sequence of events ties Cal and Jacob’s lives together as each of them realizes something important about love and relationships.

Although dramatic, the humorous circumstances that central characters find themselves in are very relatable – be it teenage crushes, a midlife crisis, feeling stuck in a relationship, or unexpectedly falling in love. So, are you wondering whether the narrative is inspired by true events? Let us find out!

Is Crazy, Stupid, Love Based on a True Story?

No, ‘Crazy, Stupid, Love’ is not based on a true story. The movie is made from a screenplay written by Dan Fogelman. According to sources, he drew from his own experiences of being a single man in his 30s who was often given advice by the people in his circle, especially those who were married with kids. But the situation is reversed in the narrative as Jacob – a single man in his 30s – becomes somewhat of a guru to Cal. The screenplay was supposedly written with Steve Carell in mind, who plays Cal in the rom-com.

You might be interested in learning that despite the storyline and characters being fictitious, several elements in the movie are true to life. During filming, it was not uncommon for actors to be left with just cues to improvise the scenes. This meant that Fogelman had to revisit the script several times, but he admitted that he enjoyed the process nevertheless.

The heartwarming sequence between Jacob and Hannah, where they spend an entire night talking, is more or less entirely improvised. In July 2016, Glenn Ficarra discussed the matter with Entertainment Weekly. He shared, “That was all improv. They did a couple scripted lines interspersed…We let them go, we let them talk about whatever they wanted, we poured a couple of drinks, and they just riffed. They really amuse each other in real life.”

The only cues the actors got were a few lines and scenarios that were shared with them, so what Jacob and Hannah talk about actually came from Ryan Gosling and Emma Stone themselves. In fact, the iconic ‘Dirty Dancing’ lift was originally not part of the script. It was Gosling’s idea, and Fogelman decided to run with it after elaborate conversations with the actor. However, things didn’t turn out the way they expected during filming, and ultimately, they had to use a body double for Emma Stone.

One of the reasons the movie works so well – apart from humor and excellent chemistry between cast members – is that it has several relatable themes. Marriages falling apart after years is the foundation on which Fogelman’s script is developed. The theme is even highlighted in TV shows and movies like ‘Scenes from a Marriage,’ ‘Grace and Frankie,’ and ‘Marriage Story.’ Taking all these factors into consideration, we can see why one might wonder whether ‘Crazy Stupid Love’ is based on the real-life experiences of a group of people.