Is Danny Perez Dead or Alive? Is Brandon Larracuente Leaving The Good Doctor? 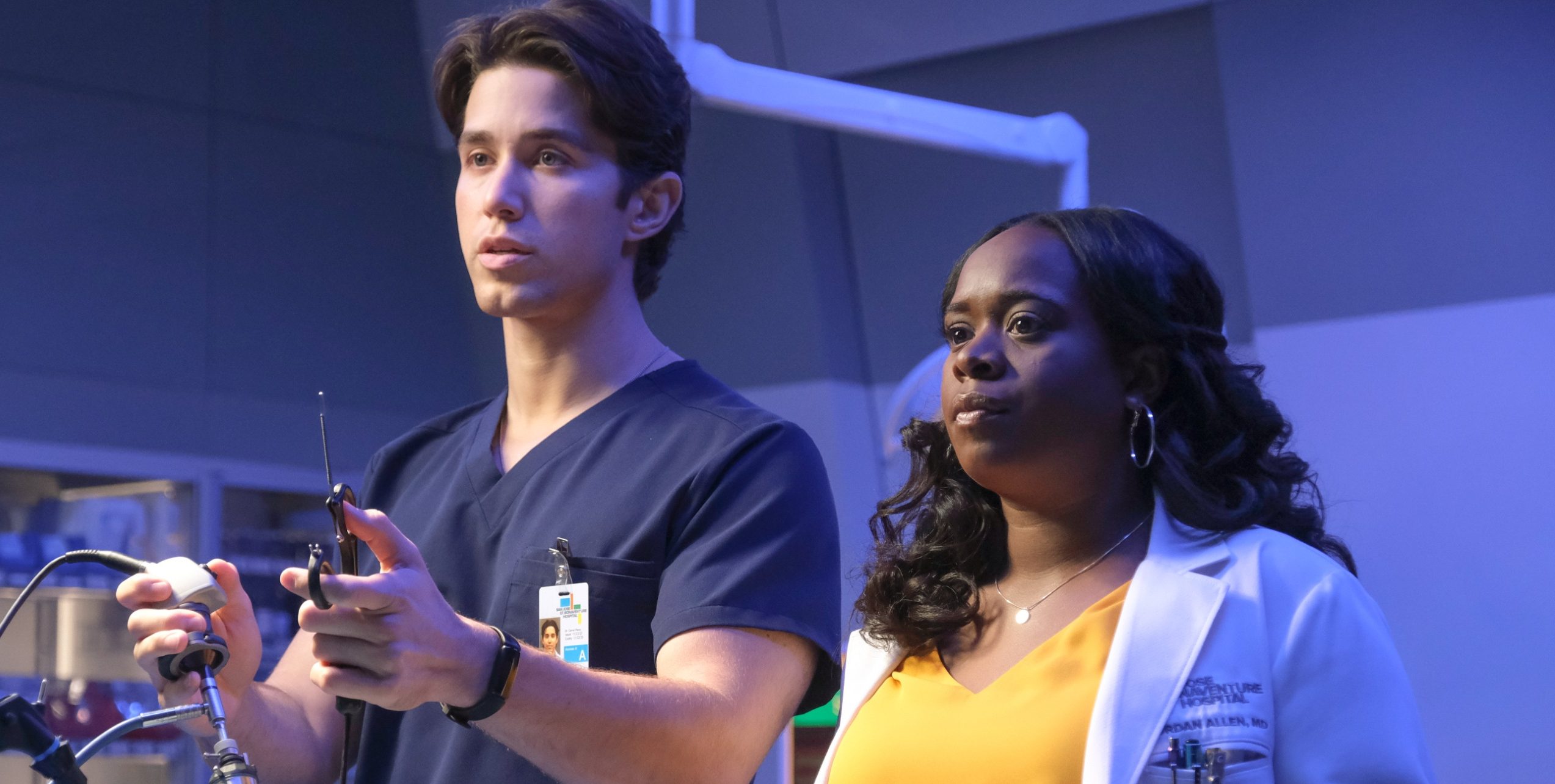 It doesn’t take long for Dr. Daniel “Danny” Perez to win the hearts of the viewers after his introduction in the second episode of ABC’s medical series ‘The Good Doctor’ season 6. As one of the most compassionate doctors working at San Jose St. Bonaventure Hospital, he also leaves a remarkable impression on his patients. His impeccable qualities captivate Dr. Jordan Allen, who starts to have feelings for him. When Perez comes to know about the same, he talks about a troubled part of his life to her, which she witnesses firsthand in the ninth episode of the season. Since Perez’s life is threatened, the viewers must be concerned about his fate. Well, let us share everything you need to know about the same! SPOILERS AHEAD.

Is Danny Perez Dead or Alive?

In the ninth episode of the sixth season, Jordan confronts Perez concerning the kiss they shared when the former was about to go on a random date. Perez realizes that he has put Jordan in a difficult spot by kissing her without reciprocating her feelings for him. He asks her out for a dinner at his home to clear or resolve the predicament. When Jordan arrives at the place, she sees him unresponsive on the floor, with a syringe nearby. Perez has seemingly overdosed himself after fighting his opioid addiction for a considerable while. His relapse happens in the worst way possible, startling Jordan.

Since Jordan arrives at the place to call for emergency medical attention, the chances of Perez’s survival are high. As a doctor, she may have also given him primary care to save him. In addition, Perez may haven’t consumed enough substance to kill him and his condition can be a reaction to his relapse rather than the true effect of the drug he had injected into himself. He is expected to stay alive with the immediate intervention of a paramedic team, only to get likely be transferred to St. Bonaventure Hospital. Still, the admirers of the character must be alarmed about the possibility of Brandon Larracuente’s exit following the life-threatening incident.

Even if Perez survives, Marcus Andrews and Shaun Murphy will not be particularly happy about having an addict in their hospital as one of the residents. Does that mean Perez may leave the hospital even if he stays away from death? Will Larracuente leave the medical drama? Let’s find out.

Not only that neither ABC nor Brandon Larracuente hasn’t released a statement concerning the actor’s departure from ‘The Good Doctor,’ we may not need to worry about Larracuente’s future in the show for the rest of the season at all. In November 2022, Larracuente was promoted to the main cast of the show’s sixth season from the recurring cast, which indicates that the actor will feature extensively in the second half of the season. Since the chances of killing off Larracuente’s character after promoting the actor to series regular are little to none, we believe Larracuente will continue featuring in ‘The Good Doctor.’

Perez’s relapse in the ninth episode of the season can be the beginning of a new storyline instead of the conclusion of his character arc. In the rest of the sixth season, we may see him fighting with his addiction, most likely with the support of Jordan, who is expected to realize the gravity of the resident’s fears concerning a relationship. The realization may help her not put pressure on Perez. If she remains a constant support system in his life, Perez may gain the confidence to seriously consider a committed relationship with his colleague. Thus, overcoming his addiction may lead him ultimately to Jordan for them to end up together.

Jordan may also keep Shaun and Andrews in the dark concerning Perez’s addiction and relapse to give the resident a second chance. If that’s the case, we may not need to worry about Larracuente’s character staying away from the prominent setting of the show.

Read More: Will Park and Morgan Get Back Together in The Good Doctor? Theories