Is Days of The Bagnold Summer a True Story? 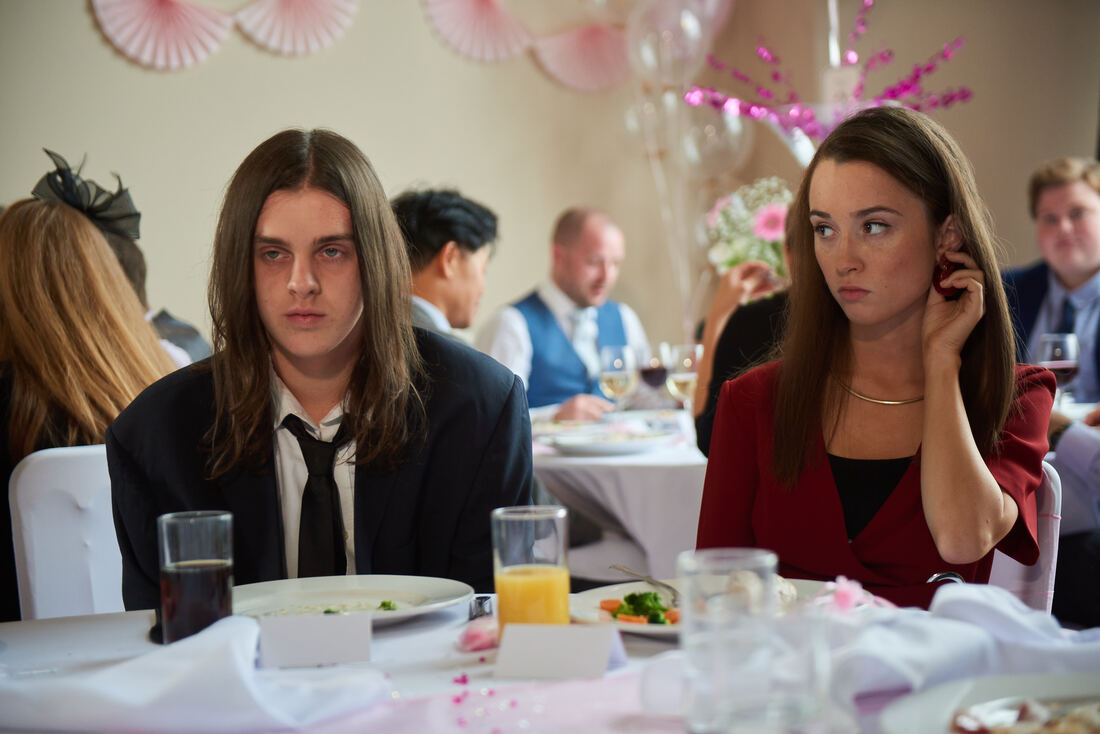 ‘Days of the Bagnold Summer’ narrates the life of a metalhead teenager, Daniel (Earl Cave), who spends his summer boxed in at home. He looks forward to attending his father’s wedding, which is supposed to be the highlight of his summer holidays. But when the invitation is retracted, he retreats into a reclusive lifestyle and deals with dejection. The only person who can pull him out of this happens to be his mother, Sue (Monica Dolan), who tries her best to remedy the situation.

Apart from having a kind parent, Daniel shares a tumultuous friendship with his mate Ky (Elliot Speller-Gillott) and is invested in a mission to join a music band that rehearses in a neighbor’s garage. Hence, ‘Days of The Bagnold Summer’ makes for an original, hilarious, and heart-warming watch that is relatable enough to make us wonder about its origin. If you want to know if the movie is based on a real-life incident, then we might be able to help.

Is Days of The Bagnold Summer Based on a True Story?

No, ‘Days of The Bagnold Summer’ is not based on a true story. The movie aims to depict the emotional nuances that comprise every mother-son relationship and is a cinematic adaptation of Joff Winterhart’s graphic novel of the same name. The screenplay has been written by Lisa Owens, and the movie was helmed by Simon Bird. 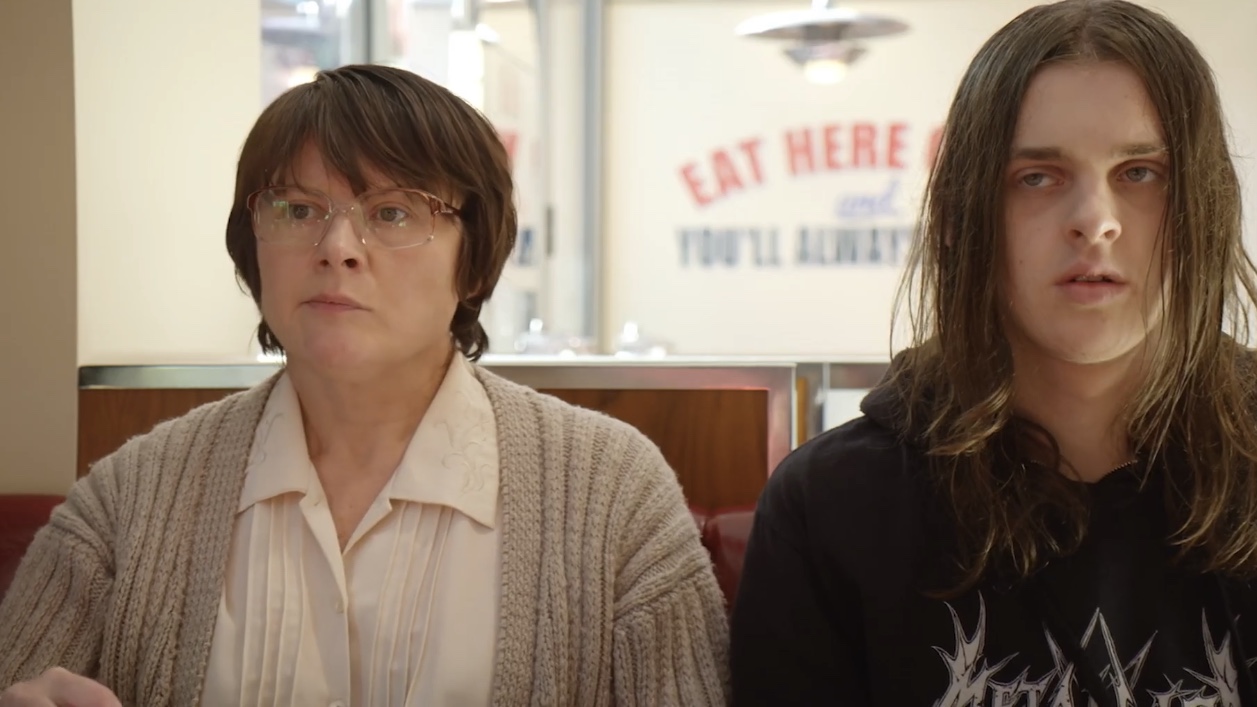 ‘Days of The Bagnold Summer’ follows Sue and Daniel as they tackle the languidness of summer together. Sue is deeply aware of how boring she is to her son. She knows that the generational barriers between them limit their potential to connect freely. In spite of that, she attempts to rise out of her comfort zone listening to his Megadeth CDs in the car and pays attention to what the boy actually has to say. But her efforts always seem to fail.

Hence, Daniel and his mother share a strained relationship, but ‘Days of The Bagnold Summer’ plays it out hilariously. It carries a subtle charm that is seen in other family-based drama movies like ‘The Descendants‘ and ‘Little Miss Sunshine.’ Plus, the idea of having a perfect summer has inscribed itself in pop culture long back. With movies centering around summer vacation experiences, the concept has almost become a genre in itself.

With ‘Days of The Bagnold Summer,’ Hollywood has cranked out another movie based on the same premise, interlaced with trivial family drama that will never go out of style. A few of such hyped and robustly acknowledged productions include ‘500 Days of Summer‘ (starring Joseph Gordon-Levitt), ‘The Way, Way Back,’ ‘The Last Summer,’ and ‘The Notebook.’

Apart from that, the movie also, coincidentally, portrays the underlying frustration of being trapped under the pandemic lockdown. Daniel is initially all set to attend his father’s wedding to be hosted in a different city. But the invitation is drawn back, and poor Daniel is palpably sad. Director Bird spoke to Deadline about the comparable experiences of people due to the pandemic.

He said, “I’m thrilled that, in a period of extraordinary disruption to international travel, this film about a canceled U.S. summer vacation has found its way across the Atlantic.” Although ‘Days of The Bagnold Summer’ is not directly inspired by a true story, it is at heart a family drama reminding people that home is where every person truly belongs.